Marketers are funneling the spend into streaming services.

Theaters across America are among adland’s first major casualties of the coronavirus outbreak as marketers pause media spend on the big screen.

It’s created a big opportunity for streaming services as advertisers funnel content into brands like Hulu, Netflix and Amazon Prime Video instead. Linear TV could experience a bump in ratings too.

But experts are confident media budgets will come back to cinemas following temporary closures to reduce the spread of COVID-19.

Greg James, global chief strategy officer at Havas Media, told Campaign US: "We’ve seen the ongoing tension between studios and streaming services which is natural as those business models evolve. I think in this case, acting in the interest of both the audience, who want great content now at home, and the producer, who needs revenue returns, makes sense.

"Obviously the loser there is cinema, and cinema media budgets, but I think that will come back – the experience of great movies on big screens is something people do still care about. Disney’s success with the Marvel franchise and with Star Wars over the last few years has shown that – those movies are just a different experience on a big screen, seen in a communal way." 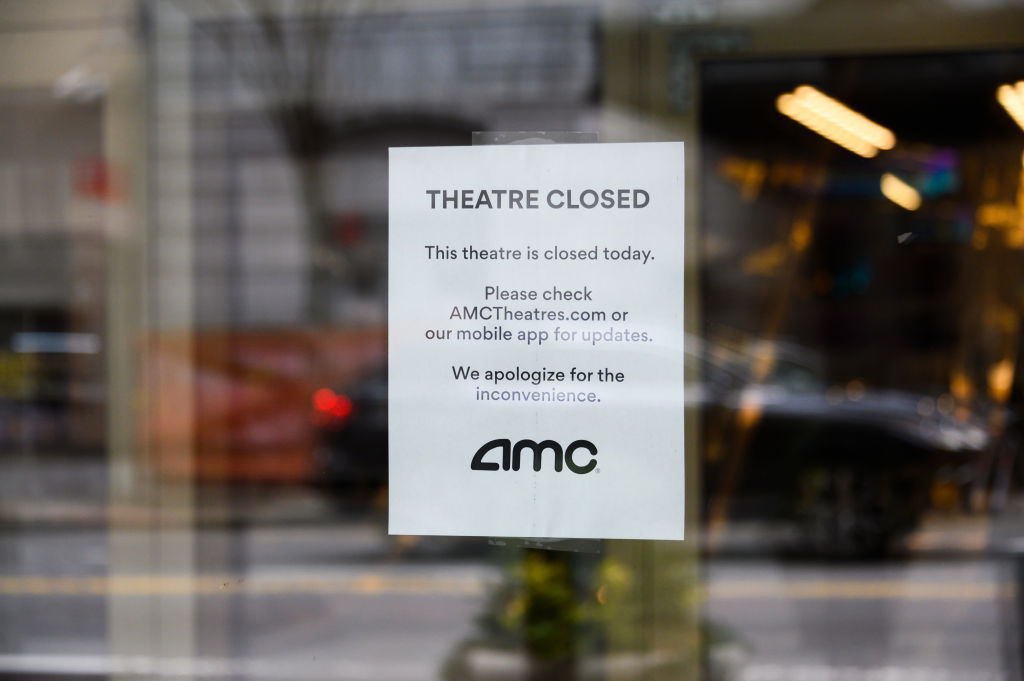 Havas’ investment arm said studios have begun to push back movie releases as states ban gatherings of 10 or more.

It will have a knock-on effect for companies which use March and April to push movie trailers for Memorial Day and July 4 Weekend. Experts say that should movies shift to Q4, it will create a log jam for consumers, theaters and networks, which may become a six-month slide into Q1 2021.

Earlier this week, AMC said it will close all of its U.S. locations until May/June.

AMC, Cinemark and Cineplex have not yet responded to a request for comment.

Ad of the Week: Fake Netflix campaign warns you to stay the %$^# home... or else