Damage caused by dementia can reduce the brain's weight by the equivalent of an orange, Christopher Eccleston explains in a new digital campaign for Alzheimer's Research UK.

The campaign, created by AIS London and animated by Aardman, features an emotional plea for support for the charity from the actor, whose father died from vascular dementia after a 14-year battle with the illness.

It uses stop-motion, the familiar technique used by Aardman Animations in Wallace and Gromit, to demonstrate how the disease attacks the brain.

The 90-second ad aims to challenge misconceptions around the disease through the peeling and dissecting of an orange, as a metaphor for how Alzheimer’s can cause the brain to weigh 140g less than a healthy one (the same weight as an orange). 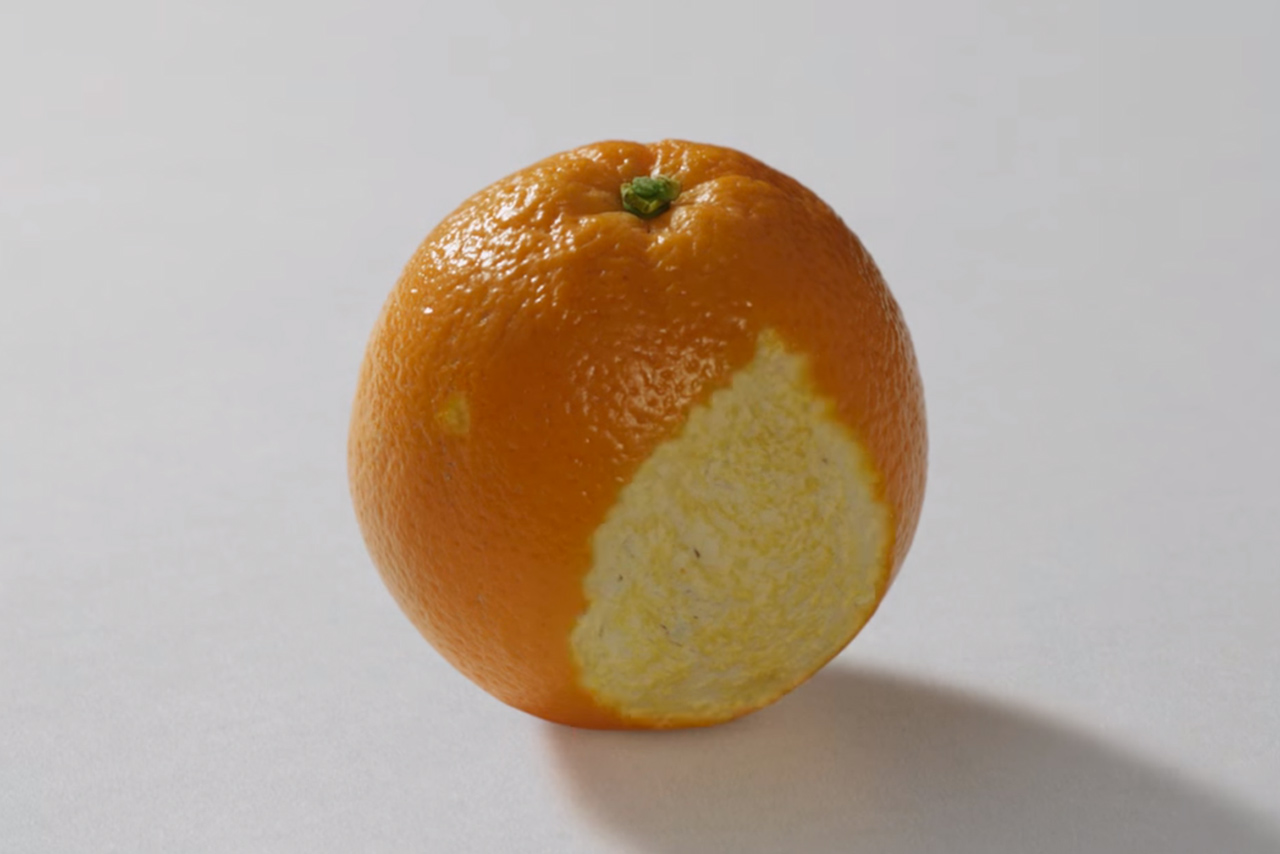 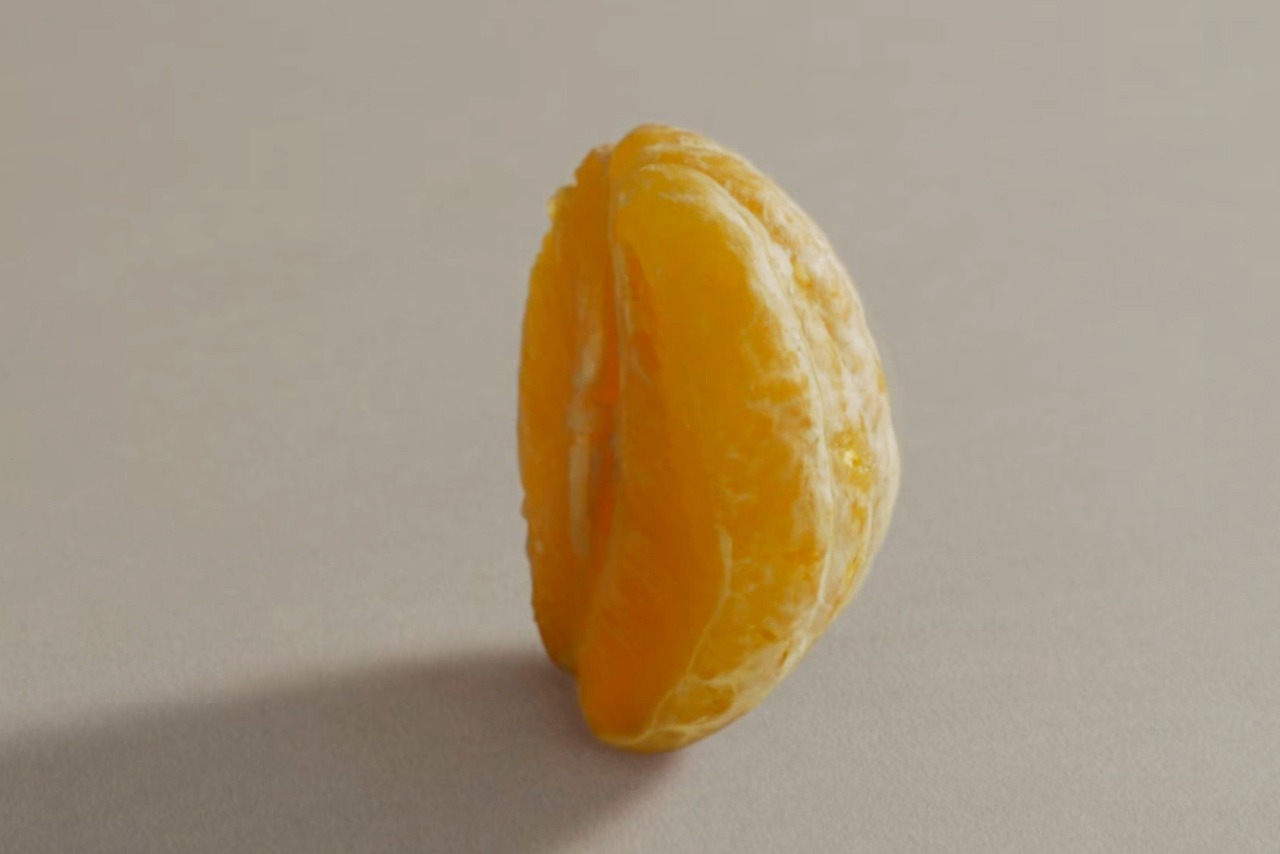 The campaign will run for two weeks on television, beginning tonight on ITV during Coronation Street at 7.30pm, and be accompanied by digital ads.

The ad was copywritten by Geoff Gower and art directed by Kevin Bratley at AIS London. It was directed by Magda Osinska through Aardman, while Rocket handled the media planning and buying.

It follows the charity’s first TV ad last year, which featured the late Sir Terry Pratchett who had recently died from the disease.

Hilary Evans, the chief executive of Alzheimer’s Research UK, said: "At the heart of the #sharetheorange campaign is a challenge for the public to share this thought-provoking video to address misunderstanding around dementia.

"Major breakthroughs have been made in the battle against AIDS and cancer, and research will bring these same life-changing advancements in the field of dementia. To get there, we must stop fearing dementia as something that just happens as we age, and focus on fighting the diseases, most commonly Alzheimer’s, that are the root cause of it."

The Alzheimer's Society launches Walk for World Without Dementia campaign