For many, among those in the ad industry as well as the general public, festive season means John Lewis. In particular, John Lewis & Partners’ highly emotional Christmas ads.

In recent years, the industry consensus is that creating emotional responses in consumers is the best way to build brands. Indeed, a new book from the IPA, Lemon by Orlando Wood, suggests that "connecting with audiences requires us to appeal to their right brain", with the right side of the brain thought to process imagination, feelings and art.

However, a recent study from Unruly found that the past two John Lewis festive campaigns – "Moz the monster" and "The boy and the piano" – were the least emotionally engaging from the retailer’s lauded canon of advertising. "The bear and the hare", from way back in 2013, came top in Unruly’s ranking.

Is it simply that the ads themselves are getting less engaging? Or could it be that, after years of clock-giving hares, penguin-befriending kids and the like, consumers no longer want their heartstrings tugged so blatantly?

A look at the early runners of Christmas 2019 suggests some advertisers have taken a different approach. Argos has gone all in on a 1980s power ballad; Walkers is getting Mariah Carey to revive a classic; and TK Maxx has turned to a daring skier. How emotional – and emotionally engaging – John Lewis’ offering is this year remains to be seen.

We ask a selection of adland whether they think Christmas ads are really getting less emotionally engaging.

Group chief executive, The Beyond Collective

The Christmas TV market is the advertiser’s dream. Pure filmic indulgence, a beauty parade of ideas, heartstring-pulling galore. But unless brands remain razor-sharp on answering the question "What is it all for?", they’ll potentially fall into the vanity-driven arms race for the biggest budgets, highest-profile media spots, best directors, most popular entertainment properties and partnerships, with stories that misfire or suffer brand misattribution. Beyond a cry for audience attention, what else are these campaigns there to do? 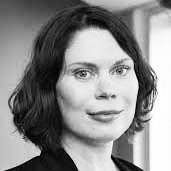 It is easy to blame the ads but, ultimately, it is not their fault. They are all dancing on the pinhead of Christmas schmaltz and some do it better than others.

The industry's got itself into a bit of a mess by trying to create our very own Super Bowl season, persuading clients to pile in ludicrous budgets to production, followed by similar budgets for media buying at the most oversold, overpriced time of year, without really having a clue what works and not reading the cultural signals of the moment.

We've taken our eye off what real people are really feeling. Yes, we want escape from Brexit, general elections and retailers collapsing. We want some fun and joy because, my goodness, everyone deserves it. But this year is different. People are worried, financially and otherwise.  And I'm not sure "Christmas as usual" really cuts it. 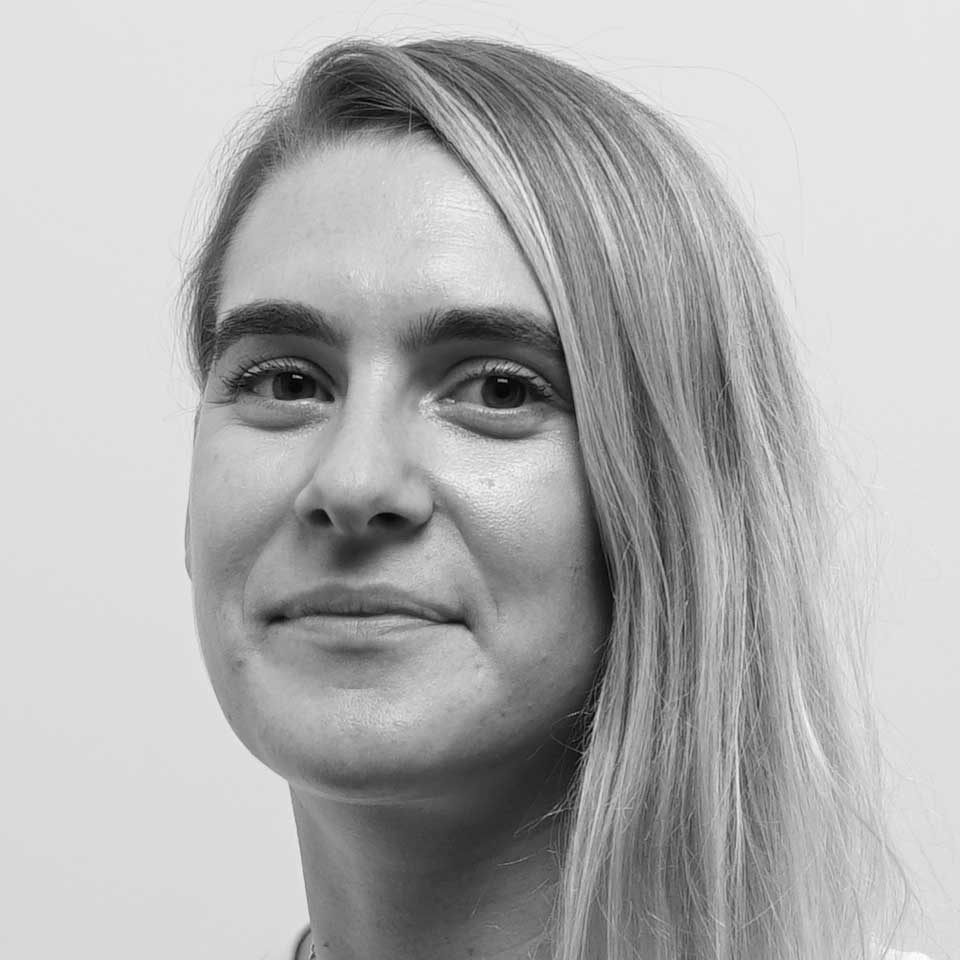 I loved the first John Lewis Christmas ad. It was new. It made my mum cry. It was a moment. But perhaps its most recent ads have proven less emotionally engaging because their emotional style has been so repeated and emulated that we’ve come to know the formula. I’ve actually found myself thinking "You won’t get me this year, John Lewis" as I toughen my resolve to what I know is coming.

Enter Argos "The book of dreams". A campaign so joyfully nostalgic that it took me right back to Ford Road in Prescot. Nanny Arrow’s house. A 10-year-old me with a big pair of scissors let loose on the 1997 Argos catalogue, choosing the things to stick on my letter to Santa. It is sheer multichannel brilliance and it makes me feel something… different. Maybe one type of emotional engagement is tugging at the heartstrings less hard this Christmas, but other emotions are available (while stocks last). 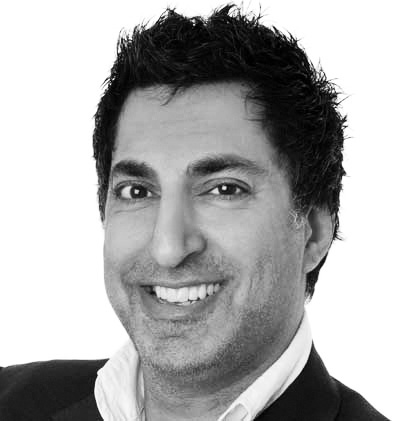 In the past decade, we’ve seen some big-hearted Christmas campaigns that were in some cases tearjerkers and often had a moral message.

But the trouble is, what was fresh has become the expected formula. And that’s a problem as the "magic meaning of Christmas" comms is losing its impact. A quick scan of the last couple of weeks’ social media comments accompanying 2019’s early crop of Christmas ads tells us everything.

That said, the fundamentals of how advertising works hasn’t changed: standing out from the pack, achieving a connection with a target audience via message-appropriate storytelling. True emotional engagement comes from the capacity to surprise, delight, capture people’s imagination and get the nation talking. The boldness and creativity required to deliver that seems to be in increasingly short supply, with marketers playing it safe at this crucial time of year as the fear of getting it wrong takes over. The result is warm but generic imagery.

Rant aside, I think we’ve already seen a good example of breaking away from this narrow cliché in the new Argos ad – they’ve produced something that taps into a different facet of Christmas emotion: the joy and fun of getting cool presents and how that bonds families. As a result, it feels fresher. It all goes to show that it doesn’t matter what time of year you think about, the only question that matters is: how to be effective? And the answer is: never do what everyone else is doing.