Former cinema and ballroom is opposite Leeds station, making it less than two-and-a-half hours from King's Cross.

Channel 4 has said it is in "advanced negotiations" with Rushbond to lease space on three floors of the Majestic building in Leeds as its new national headquarters.

The broadcaster plans to take 25,000 square feet of space on the third, fourth and fifth floors of the building, which will be home to roles across the organisation as well as a major hub for Channel 4 News.

Majestic opened in 1922 as a cinema, restaurant and ballroom, and is currently being redeveloped by Rushbond. It faces City Square and is opposite the northern end of Leeds train station.

Channel 4 is expected to move into the property in the second half of 2020, before which it will be based in the city’s West Gate development on Grace Street. It will begin to move staff to the new space from September.

Leeds was announced as the location of Channel 4’s second headquarters in October last year, after edging out Manchester and Birmingham, which were also in contention. At the same time, Channel 4 announced that it would open smaller creative hubs in Bristol and Cardiff. 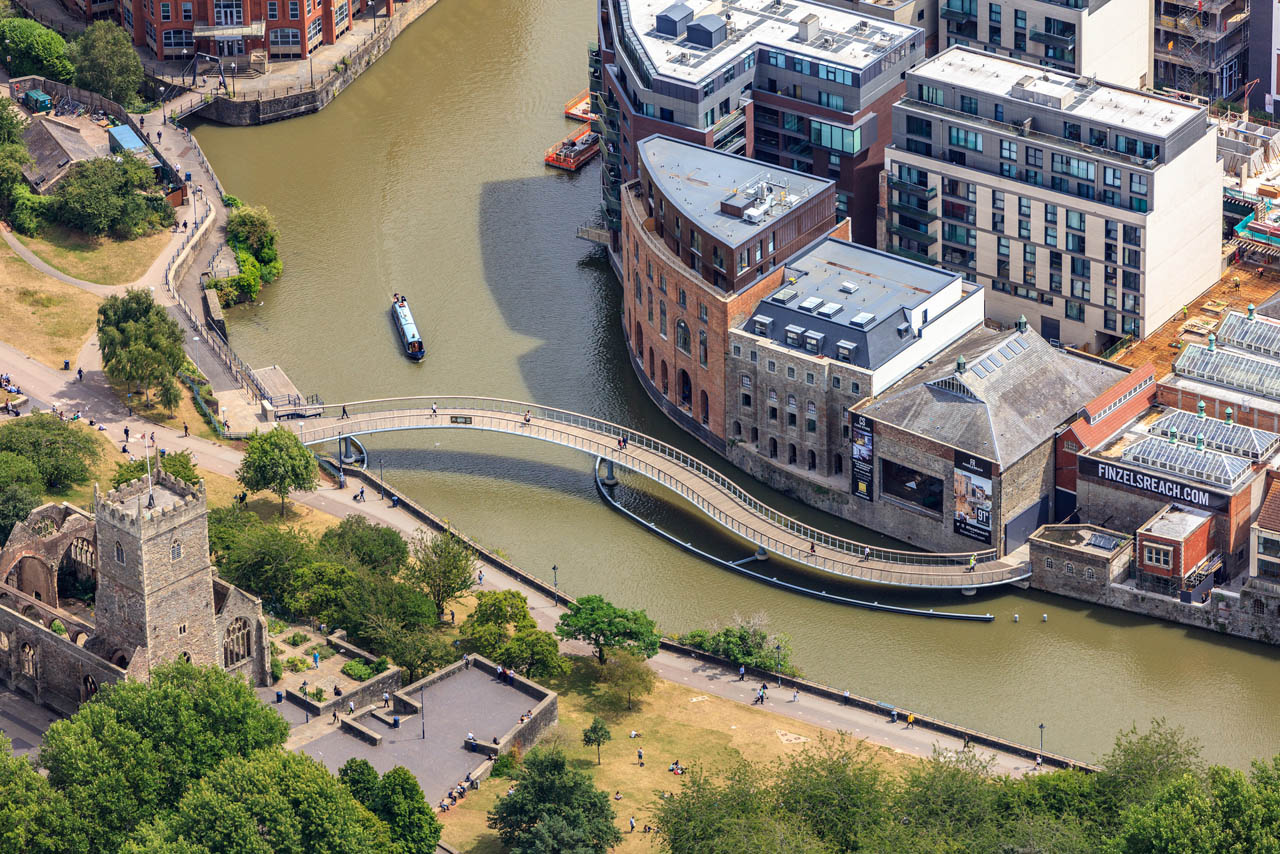 Meanwhile, the broadcaster has identified Finzels Reach in Bristol’s waterfront quarter as the home of the south-west creative hub. It is in advanced negotiations with developer Cubex to lease 3,200 square foot of space on the second floor of the Fermentation Buildings (pictured, above).

Jonathan Allan, chief commercial officer at Channel 4, said: "Leeds offered a wealth of potential locations for our national HQ, but the Majestic really stood out as an iconic building, which will put Channel 4 at the heart of the city centre.

"It’s an incredibly impressive redevelopment and offers the right mix of location, connectivity and space for our organisation and great facilities for our staff and our partners in the industry."

Bristol’s Fermentation Buildings stood out as "offering both a great location at the heart of the city in reach of transport links and an historic industrial building with superb facilities on hand for our staff", Allan added.

No such thing as a global format: why local is the future of TV

Goodstuff, PG One and Guardian win at Campaign Media Awards 2019

This is me: How Andy Biddle makes advertising come to life