Channel 4 has partnered with seven advertisers to launch an ad break that is fully accessible to deaf and hard of hearing viewers during its Paralympics coverage.

The ad break will air during an episode of Channel 4’s The Last Leg: Live from Rio on Friday at approximately 8:30pm, and will be signed by deaf artist and actor David Ellington.

Ellington, who stars in the signed version of Channel 4’s "We’re the superhumans" campaign, will give a choreographed performance along with each ad. For example, he will act as a cupcake salesman for Nationwide and dress in a swimming cap and trunks for Samsung’s ad featuring comedian Jack Whitehall and Paralympic swimmers Ellie Simmonds and Susie Rodgers. 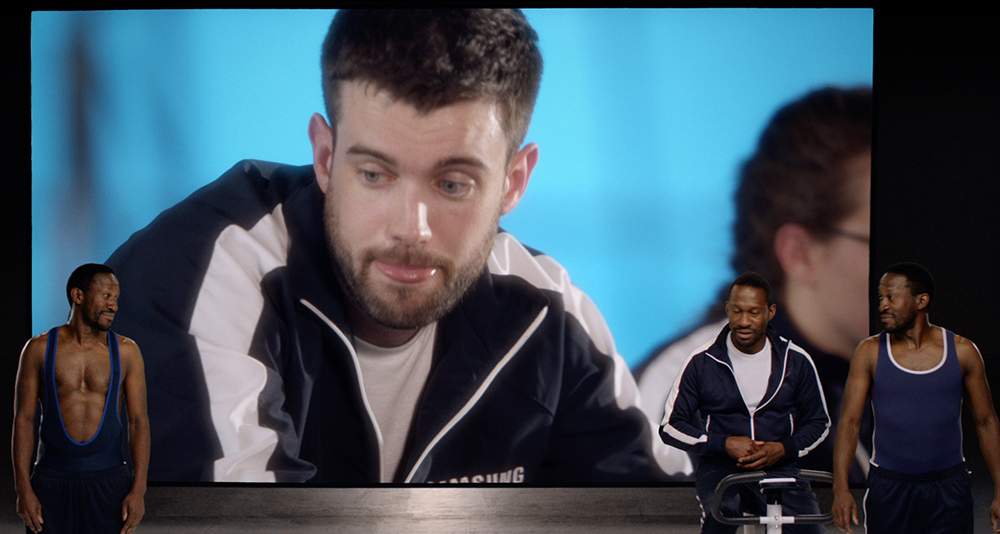 He will be able to relax during Maltesers’ spot, which is already fully signed and features a deaf woman describing an awkward moment. That ad was one of three launched by Maltesers last week during the Paralympics opening ceremony after winning Channel 4’s Superhumans Wanted competition, which awarded £1m in commercial airtime to the best creative idea with disability at its heart. 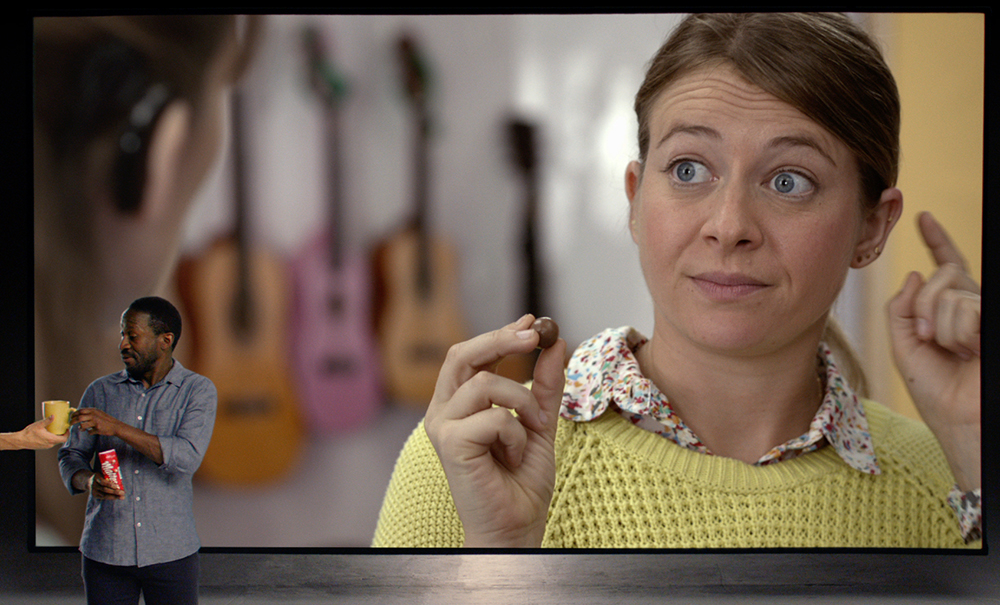 This initiative follows Channel 4’s Paralympics-themed break during the opening ceremony, which included ads from Sainsbury’s, Samsung and Nissan alongside the Maltesers spots.

Channel 4 produced the ad break with the support of charities Action on Hearing Loss and the Royal Institute of Blind People, and each participating brand donated to these organisations. A signed and audio-described version will be available on All 4’s Watch Live feature.

Jonathan Allan, sales director at Channel 4, said: "Following the hugely positive audience feedback from our opening Paras themed ad break and the Maltesers ads, we’re incredibly excited to continue our story through this industry first, with our Superhumans ad star David signing an entire ad break for our viewers with hearing loss which we think all our viewers will enjoy.

"This truly original ad break takes an important step to improving access to all our content and to inspire advertisers through our activation of the Paralympic Games."