Speaking at the Creative Equals Future Leaders conference in London last week, Mahon said the main reason for the disparity is the lack of women at the top of the organisation.

She said: "I’ve got my work cut out for me but I am committed to do that," she said, referring to the broadcasters targets to close the gap.

Mahon urged women to ask for more, saying: "Having done many salary negotiations it is clear that women often feel ashamed in asking for money. It is really important to ask for what we are worth." She added: "Get paid more: that money is there to provide for my family and i have no shame in asking for it." 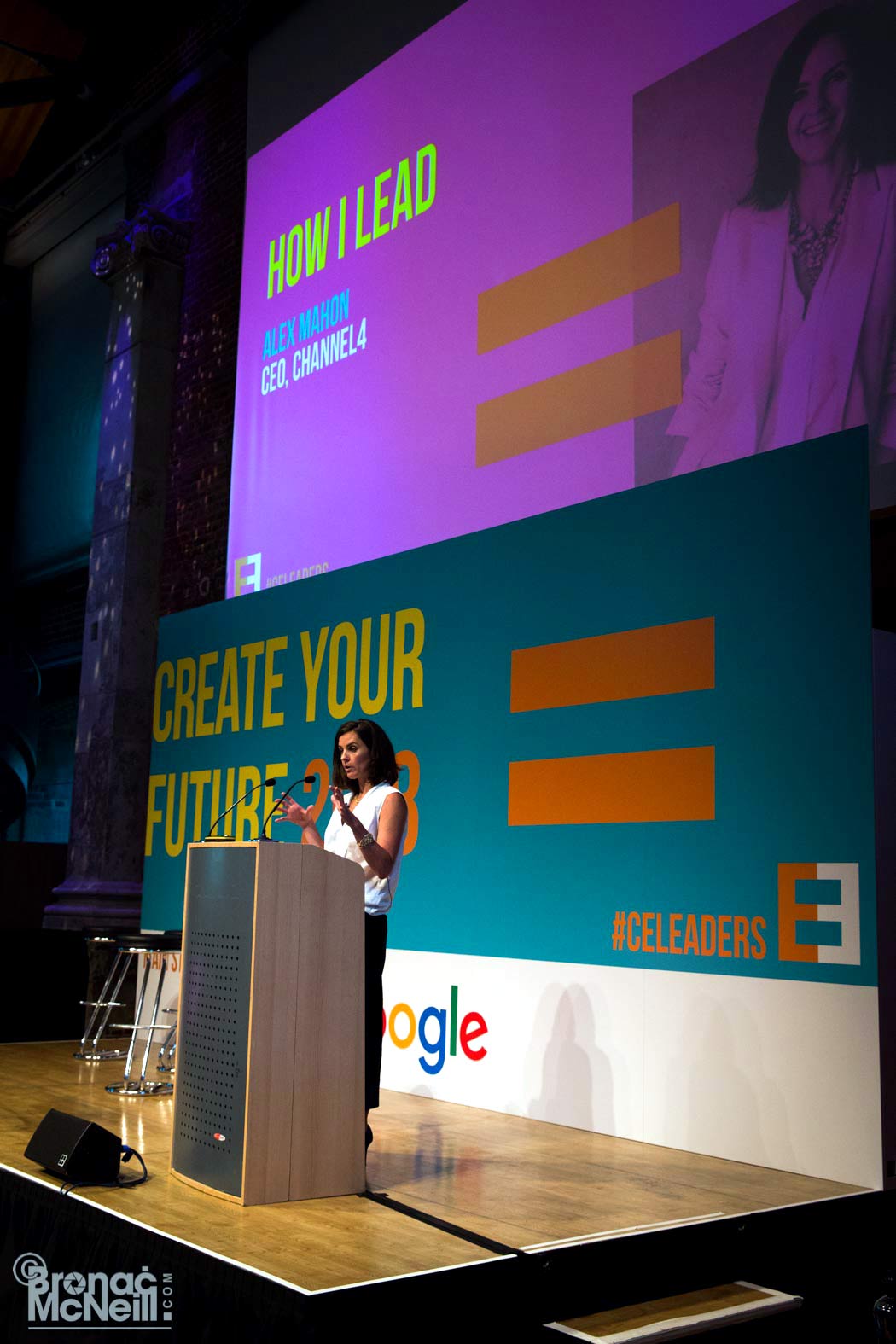 The Channel 4 boss said there is a lot more the industry can do to put diversity at the top of the agenda. "Television is still only open to a certain type of person so we have a lot more to do. We will announce a big diversity and inclusion plan later this year," she added.

According to Mahon, the real joy in management comes from helping other people excel and allowing people to blossom and bloom. She said: "Give them the freedom to experiment - and that means creating an environment where you have freedom to fail. This means making room for difficult conversations."

She added that the key to having someone different in your organisation is accepting that they will have different views from you, but that is how you get the "crack through that leads to the light of a new idea."

"Different talent, different backgrounds, that will give us more creative and commercial success," she said.

Mahon urged the audience to treat other people as you would expect to be treated, saying: "life is short and quite precious and we should always act like we are running out of time."

Where do all the women in advertising go?

Google's Nishma Robb: Diversity panels? I'd ban the lot of them

How diversity sparked a commercial and creative rebirth at Vogue

'Don't just be creative be courageous'