Channel 4 is this evening (Thursday) teaming up with 39 major advertisers to launch an ad break takeover during Channel 4 News to show solidarity and support for the NHS as doctors, nurses and other staff work round the clock to treat those affected by coronavirus.

The three-minute and 30-second break – the first after 8pm – will follow the broadcaster's extended news coverage of the wider national social movement #ClapForOurCarers, an initiative created by London-based yoga teacher and software salesperson Annemarie Plas. 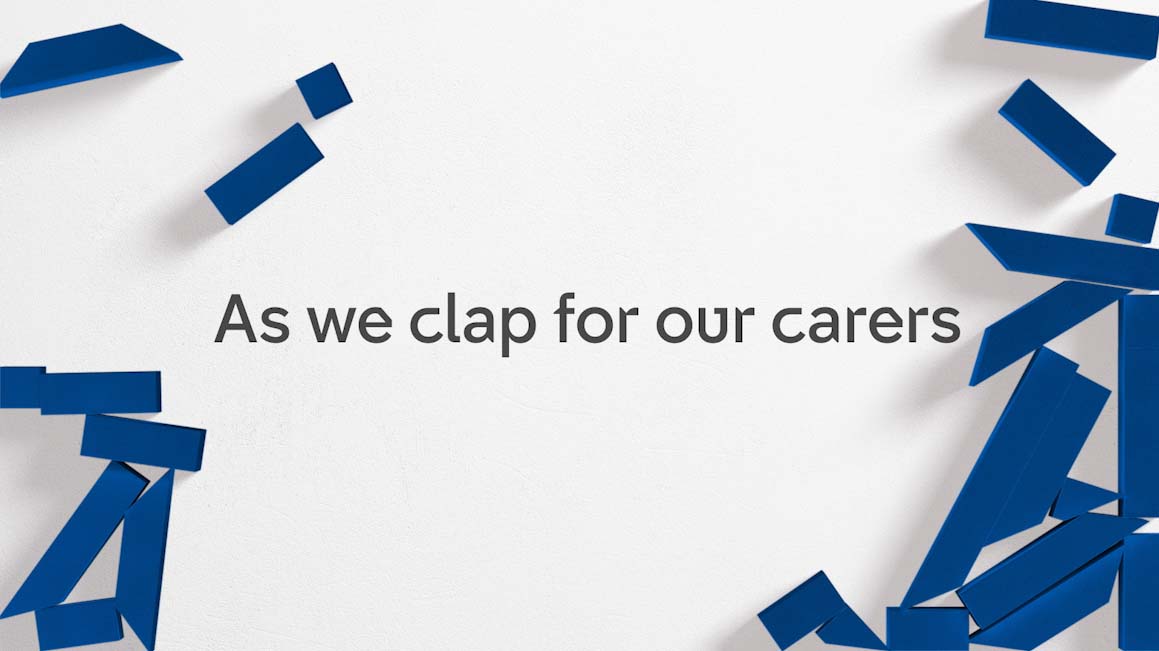 The creative will showcase the list of advertisers from across retail, FMCG, banking and other sectors through a sequence of user-generated content clips, filmed on hand-held devices, that feature workers from each brand clapping and saying thank you to NHS staff. It was produced by Sassy Films. 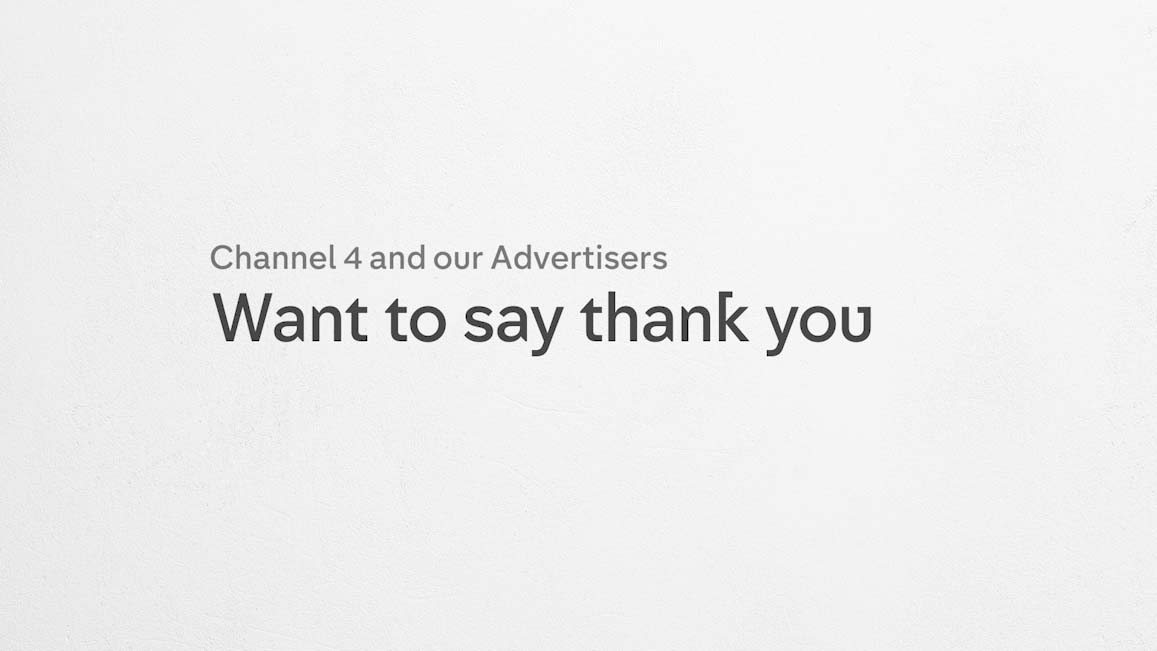 Channel 4 will also run content across digital and social media platforms featuring some of its most well-known characters clapping, while continuity announcements and creative idents will be shown in the run-up to 8pm.

Matt Salmon, director of sales at Channel 4, said: "Feeling connected to each other and being part of a shared national ‘moment’ has never felt more important and we are incredibly proud to be able to play our part in showing appreciation for the fantastic NHS. What better way to do this than by joining forces with our advertisers who have responded, at lightning speed, to create this moving commercial break."

The value of TV in the time of coronavirus

Could coronavirus be the catalyst that ends women's inequality?

Use emotion, not just science, to change behaviour over coronavirus