After a year as editor of Women's Health, Claire Sanderson takes Campaign to the gym to talk about her vision for the Hearst-owned magazine.

Claire Sanderson is pushing a 40kg weight on a sled across the floor in the swanky Third Space gym, before pulling it back, and then rushing over to grab some ropes to slam them onto the floor repeatedly. As she begins the circuit again – five times in total – she is determined to do it quicker each time, asking her personal trainer Andy Vincent how many seconds she’s shaved off.

Sanderson's determination in the gym reflects her commitment to Women’s Health – she is in the middle of a 12-week "body transformation", which also means she’s on a hideously strict diet, and led to her showing off her strong abs in the January/February issue.

A year into the job as editor the former tabloid journalist, who trained at Trinity Mirror and worked at Time Inc and Bauer Media, has shown similar determination to continue the title’s growth trajectory and altered the focus for the UK audience, featuring cover stars to whom British women can relate, instead of simply pulling them over from Women’s Health US.

"I wanted to keep it related to British women, so the first cover I shot when I got to the magazine was Louise Redknapp," Sanderson says. "I just wanted to make Women’s Health more appealing to a broader spectrum of women, because the beauty of wellness is that, in this day and age, women from the age of 16 to 60 are into wellness.

"Our demographic is not as narrow as many other magazines. We do say we have readers from 18 to 45-plus, so I was conscious of making sure there was something for all those women, without alienating the 25- to 34-year-old, high-earning professional women." 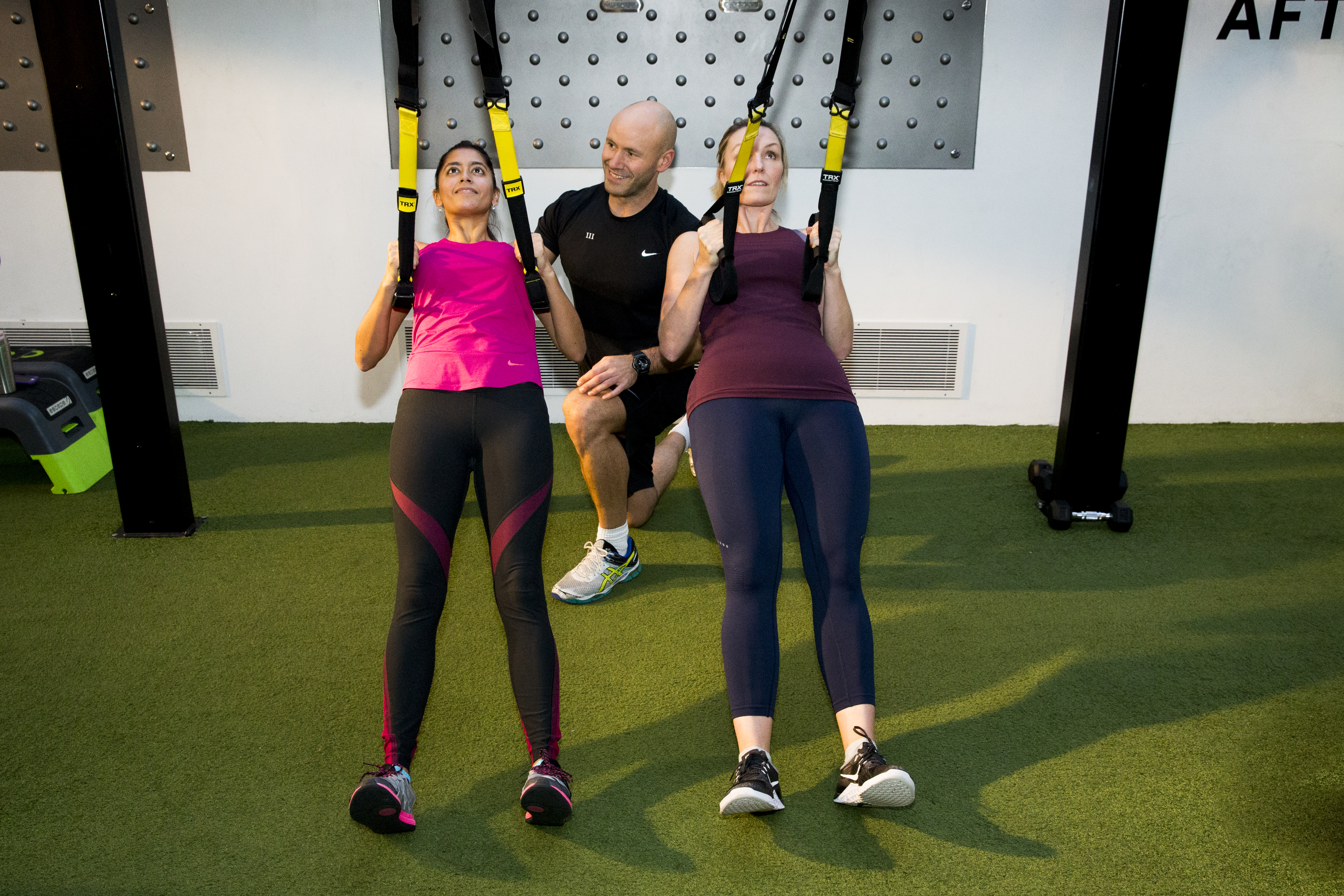 The UK title increased its circulation by 2.9% year on year in the first half of 2017, taking it to a total circulation of 131,960. In a market where magazine sales are falling – the latest ABC figures show consumer magazines declined 6% year on year – Women’s Health is bucking the trend.

It's a market that's "still adapting to the shift in their audience media consumption habits with publishers evolving their digital proposition", Michelle Sarpong, account director for the publishing team at Amplifi, explains.

But for Women's Health the growing interest in the wellness sector is an advantage. "There is a shift in the culture whereby people are more health and body conscious than they ever have been before," Sarpong adds. "Therefore, Women’s Health is perfectly positioned as an authoritative and trusted voice in the market to support these women."

Sanderson's focus has been on increasing events and making better use of digital to continue to engage the wellness audience. "To survive and have longevity, we have to expand," she says. "You will see more events in our name, more licensed products, more franchises, bigger events."

One of the magazine’s biggest events last year was Fit Night Out, which attracted about 450 people, each of whom paid £25 to work out together at a location in London's Holborn. Sessions were led by some of the biggest trainers in London, including from Barry’s Bootcamp and Frame gyms, as well as blogger and personal trainer Alice Liveing.

Along with the workouts – each attracting 100 women – there were panel talks with a mixture of celebrities into fitness, such as actress and Strictly Come Dancing finalist Gemma Atkinson, and bloggers.

There are plans to run the event again this year and take it across the UK. "There's nothing to say that we can't do it nationally, in different UK cities [either] simultaneously or [on] different dates," Sanderson says. "There’s scale to amplify the brand and reach our readers who are not in London."

There’s fierce competition for Women’s Health, however, with fitness brands such as Sweaty Betty launching events to cash in on the wellness trends and, of course, the countless bloggers in the space.

Sanderson, though, does not view the latter as a big concern. She says that Women’s Health makes sure it works with the top bloggers as it looks to engage younger audiences.

"What they are doing is amplifying wellness and bringing it into the homes of the younger women who live in that world, and then they are directed to us," she says. "Alice Liveing is a columnist of ours, so it just goes to show that we try to bring social into the editorial world."

Now, however, she has implemented a strategy to work closer with the digital team to promote the magazine with behind-the-scenes snippets from every cover shoot. "Every time we shoot a cover star, we think ‘what can we do for digital on the day of the shoot that will give you a digital proposition as well as a print proposition?’, because, historically, all digital did was an abbreviated version of what’s in the magazine.

"So we are now paying for videographers to go to the shoots. We shot [former Coronation Street actress] Michelle Keegan in a boxing ring, but we also had a videographer around her shoot taking colour pieces."

Changes like this has helped the title grow its social following by 270,000 in 2017, taking its combined social reach to just under one million.

Sanderson is clearly a determined woman – whether that be when it comes to a challenge at work or a heavy weight in the gym. 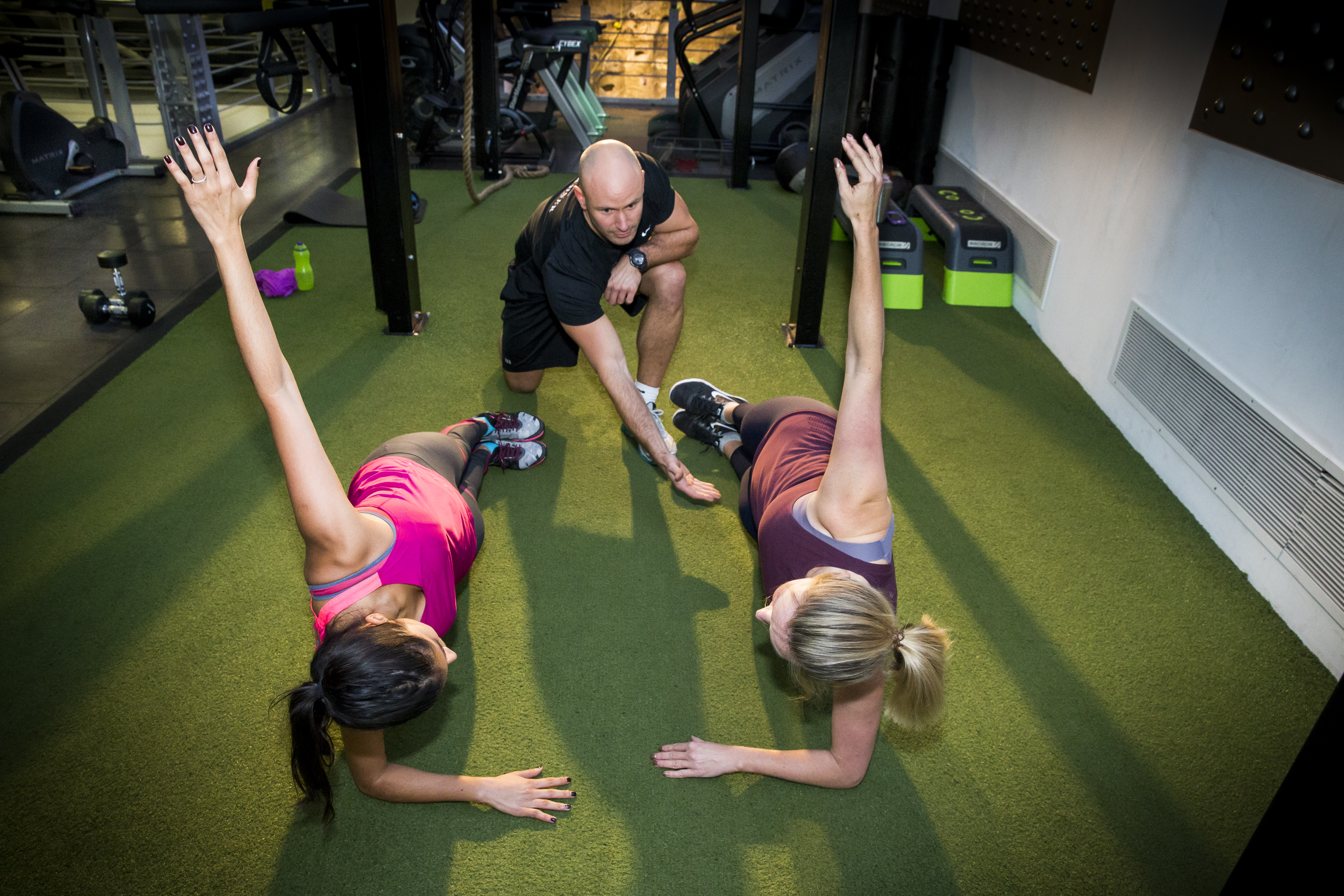 Advice to your younger self It'll all be OK. I grew up in a very working-class village, and if I could see myself now.... People where I'm from don't do what I'm doing.

Last book read Hillbilly Elegy by JD Vance, about deep working-class America. It's a political explanation about why Trump got in, through the eyes of someone who grew up in the poorer areas of the US.

Last holiday Italy, with the family.

Car A really battered old VW Golf, because my husband is so tight he won't buy a new one.

Sophie Radcliffe: How to Instagram your way out of the 9 to 5