As CES winds up for another year, VCCP's innovation lead reflects on the top takeaways.

As the largest technology conference on the planet comes to a close, my main thought is that this year’s show felt more evolutionary than revolutionary. While there are still a reassuringly high number of trends that we can use to map the year ahead, it felt as though 2018 will be the year where we build upon existing technologies, refining them and integrating them into everyday life.

There were many different themes to explore but here are my top takeaways:

Voice interfaces don’t seem to be going away - with a 279% increase in sales, and an estimated 43 million products being shipped in 2018 - they’re well and truly here to stay.

Amazon and Google battled it out this year across the show through a range of integrations into existing hardware and partnerships, ensuring that their smart assistants continue to play an ever-increasing role in our lives. This is not the usual adoption curve; smart assistance is growing faster than any other category since the introduction of tablets.

There was also a lot of debate surrounding the level of trust we have with these intelligent AI, as well as the relationships we are beginning to build with them. As we start to have longer form conversation with them, and they gather more data on us, how will our relationship evolve?

The number of big car manufacturers with a presence at CES means that it’s no longer possible to write off driverless cars as science fiction, with almost every manufacturer having now laid out an autonomous roadmap for the coming year.

It’s becoming increasingly clear that this driverless future will have an impact far beyond just transporting people around. Toyota, for example, announced its e-pallette concept (see below) which will see autonomous transport enter into the supply and demand chain. One example the marque gave was a fresh fruit and veg store that could come to you, essentially a driverless delivery system. 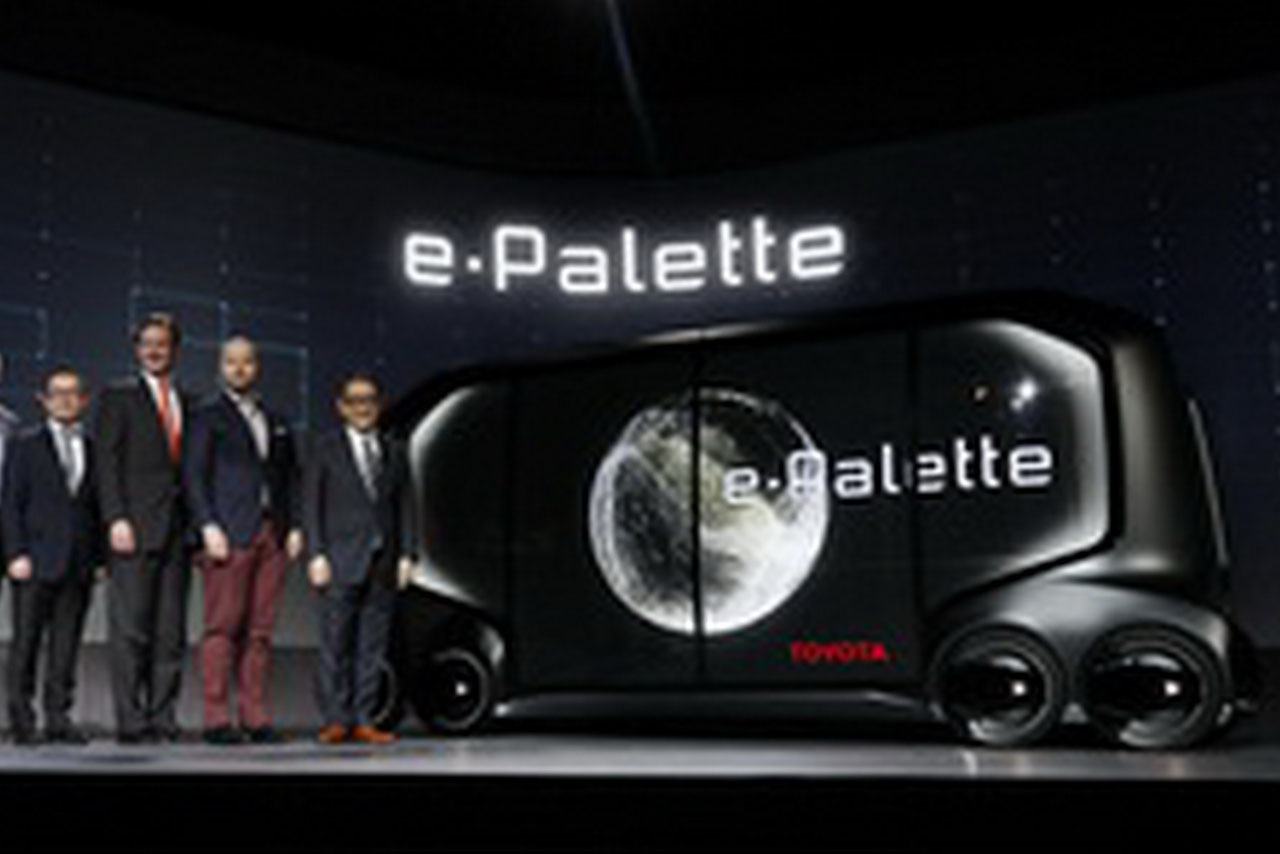 On the second day of the conference, Ford took centre stage to explain its work on the "living street". As its chief executive Jim Hackett stated: "When looking at the future of mobility, it’s not just about the vehicle, but the cities it will be operating in" as he laid out the future for its Transportation Mobility Cloud that is designed to help connect smart transportation services and reshape the way smart cities are built.

The digital health space has seen extraordinary growth over the last few years. With a reputation for being clunky and slow to adapt, the sector has been striving to keep up with the ever-changing consumer electronics space.

This year felt like the digital health space had really matured, and was even noticeable on the show floor rather than just in talks. As manufacturers continue to fuel consumer interest, we are able to better understand the bigger picture and make more informed decisions. One example of this is wearable blood sugar monitors, which can give a real-time reading to the user, and is helping revolutionise the daily challenges of people living with diabetes.

As Dr Ian Tong, the chief medical officer at tech start-up Doctor On Demand, said: "People are getting ready to get well."

Once again the show was peppered with a range of AR, VR, MR announcements, demos and talks. Indeed, what was particularly noticeable this year was how immersive media is beginning to find its place. As stated by the head of AR /VR strategy for Unity Technologies, "with over 20 million VR headsets sold, and a billion plus enabled AR devices, we are really starting to see how immersive tech is one of the most powerful storytelling tools around".

This was reflected throughout CES as we saw less of the gimmicky VR tech on the show floor, and increased meaningful experiences. Harvard Business Review also spoke about the report it published at the end of last year "A Manager’s Guide To Augmented Reality" in which it describes smart glasses as "a hearing aid for the eyes" predicting that we will see an increasing demand to bring true AR to headsets but learning from the mistakes of Google glass along the way.

When it comes to CES, so much happens over a few days, and with increased involvement from new and established industries it has become a huge umbrella event. The groundwork is there for so many emerging trends, but a lot more still needs to happen over the next 12 months before they become established technologies.

There was also a lingering frustration around diversity, inclusion and openness that both the event itself and the larger tech sector is currently being challenged to change and address. CES isn’t going anywhere as it is a cornerstone to many, but with these changing times, it to has to evolve and be part of a larger debate on not just what’s next with technology but what’s next for society.

William Harvey is the innovation lead at VCCP