Many technologies are close to mass-consumption point. How can brands benefit, Paolo Yuvienco asks.

For any thinking client or future-conscious agency, the best of new technology represents a passport to creativity. And, on that basis, virtually any given innovation at the International Consumer Electronics Show in Las Vegas could be tomorrow’s vital creative tool – or today’s blind alley.

Some years in consumer technology are revolutionary and some – including this one, if CES is any guide – are transitional. The big theme at this year’s show was maturation. On the one hand, little was mind-blowingly new or inventive; on the other, a plethora of developing technologies are approaching a point where they will become as common – and, one day, as obsolete – as a landline phone.

CES 2015 yielded the impression that three distinct areas of technology are homing in on our everyday lives and, consequently, on our media and creative options.

From Nest’s new integrations with smart locks, electric-car chargers and washers and dryers to Hyundai’s future car experience, there was no escaping the fact that we live in an age of connectivity, where everything speaks to everything else and all of them know everything there is to know about you.

While there are too many differing standards in the connected world, organisations such as ZigBee Alliance are doing valuable work in persuading vendors to adopt a single way of communicating. I suspect we will see only two or three standards available within a couple of years.

Health and wellness continue to be a big driver in the connected living space. Fitbit, the wearable devices brand, had a stand at CES to rival veterans such as Sony and Samsung. Meanwhile, devices are bringing connectivity to previously non-connected things – such as the GPS child-tracking watch HereO (pictured) or the all-in-one lifestyle monitor Mother that can connect your toothbrush and coffee cup. 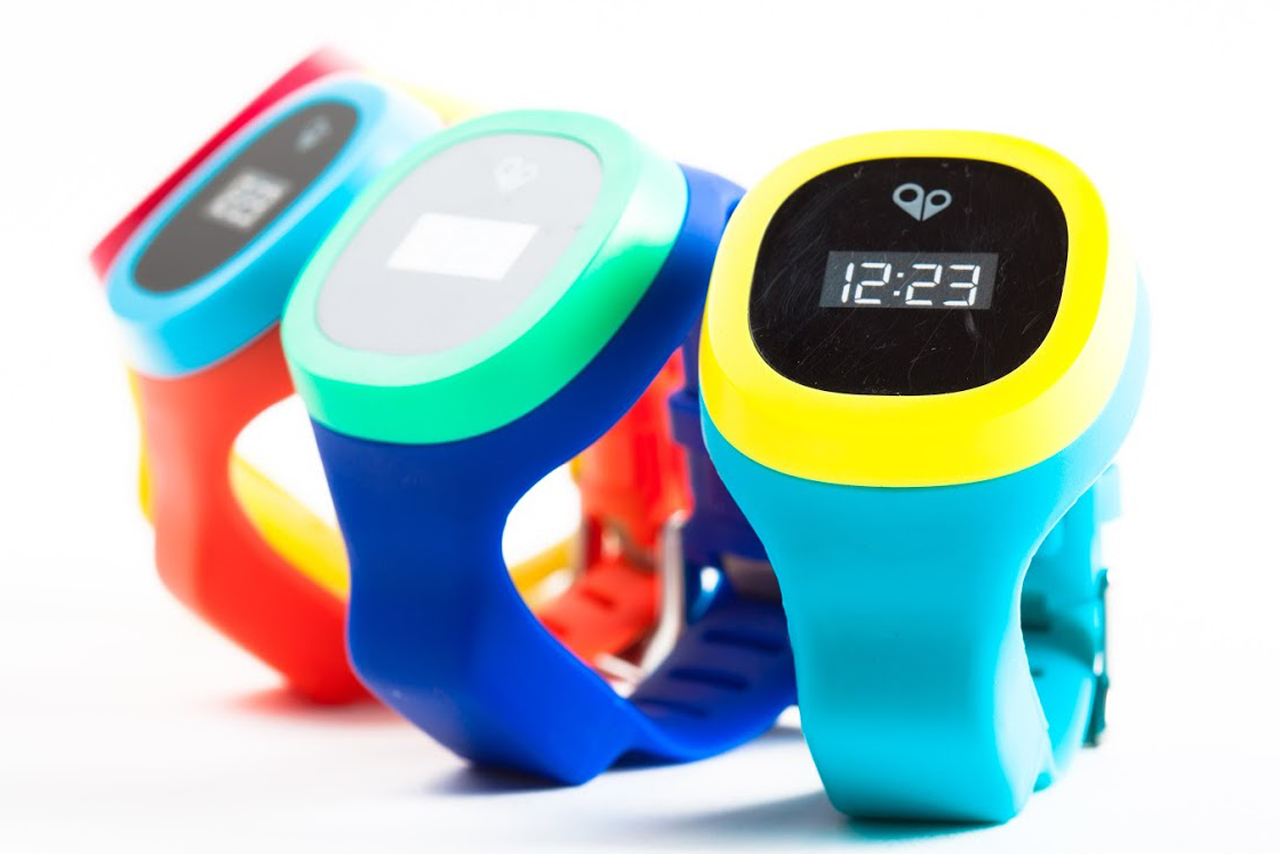 The connected market will inevitably contract in order for the technology to be widely adopted, and there’s no way to know if these particular brands or products will make it to the mainstream. However, I’m definitely buying my kids a HereO when they become available in March.

The second coming of virtual reality was also pervasive at CES this year. Whether for pure marketing purposes or enhanced entertainment and gaming, VR is making its way into our culture.

As agencies and developers begin to make the most of new, cheaper ways of delivering an experience – such as Google Cardboard, which can transform any smartphone into a VR device – we are going to see this technology move rapidly into the hands of consumers and, in turn, brands.

The only thing that could stop this freight train now is a lack of great content. Companies such as Jaunt, with its cinematic music, fashion and horror-movie VR experiences, are looking to change that. 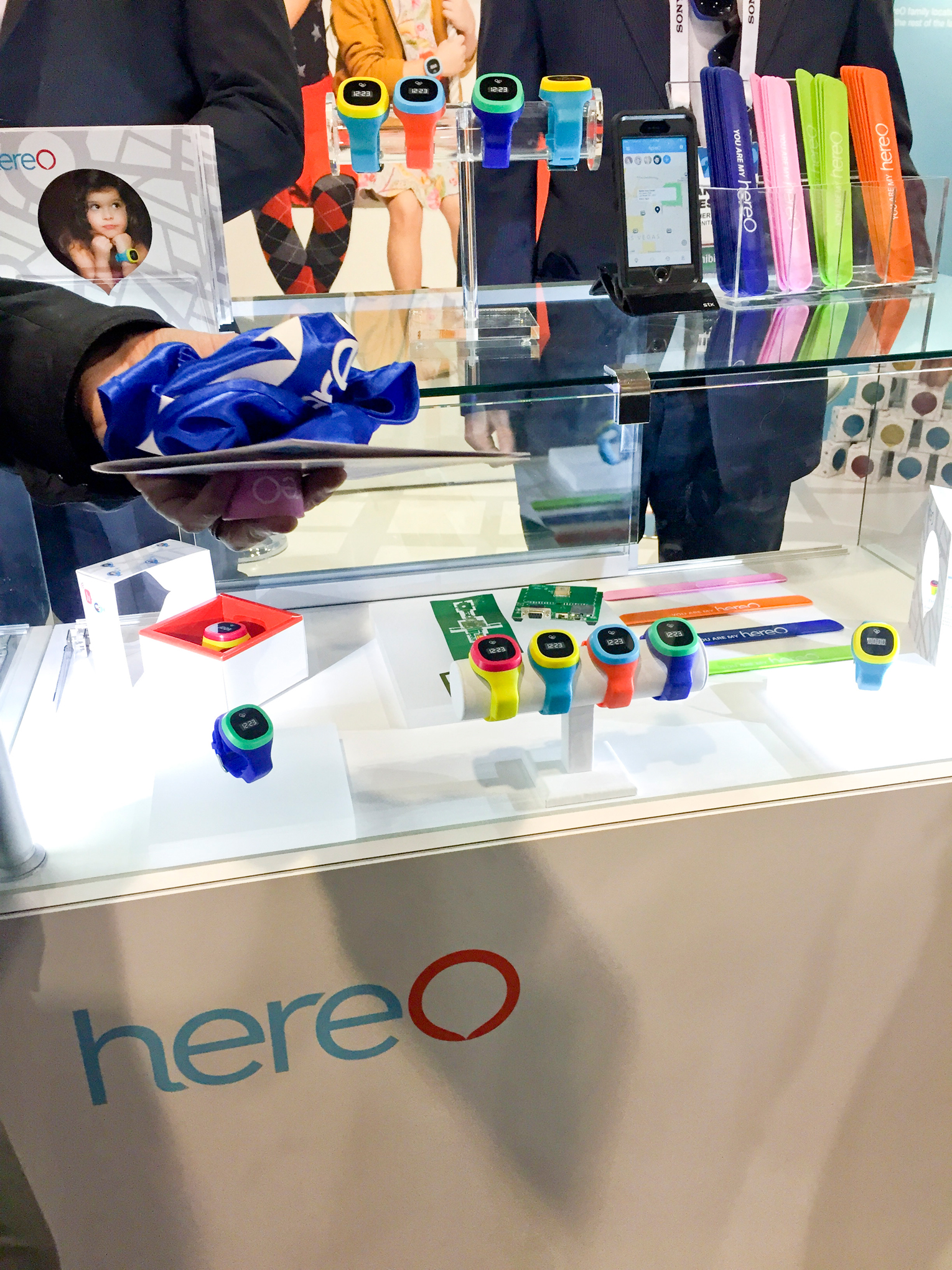 Ultra-high-definition TVs are coming this way fast, bringing massive advances in quality and reductions in price. Additionally, content is becoming available through channels such as Netflix and Amazon. It will only be a couple of years before 4K – a horizontal resolution of 4,000 pixels – overtakes the 1080 pixels prevalent in most TVs today to become the standard.

No single new invention took CES by storm – indeed, most of these technologies have been around for years. But they are maturing to the point of mass consumption and, as they do, agencies and brands have an opportunity – and perhaps an obligation – to start thinking about how we integrate them into our products and services.

Paolo Yuvienco is the global chief technology officer at DigitasLBi