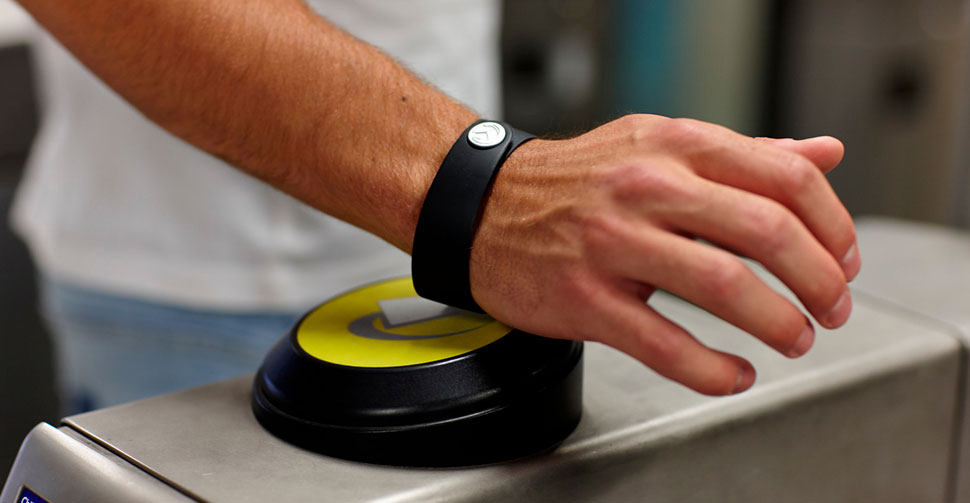 A new approach to ticketing in London

Oyster has successfully offered customers a convenient and easy way to travel around London since its launch in 2003, outshining and overshadowing the traditional paper ticket. When contactless cards first started being issued by banks in 2008, TfL recognised an opportunity to make paying for travel even more convenient and seamless for its customers.

As well as a simple touch-and-go solution, numerous additional benefits to what the Oyster card could offer were identified. For example, removing the need to top up and eliminating the problem of running out of credit. This saves the customers time and hassle, as well as alleviating queuing for ticket machines in busy stations.

Oyster Card has always provided daily capping, however contactless offered the additional capability of weekly capping. This means that customers who pay with contactless don’t have to think about purchasing a Travelcard as it automatically works out the best-value fare for them. We developed a compelling customer proposition.

Turning the idea of contactless into a tangible solution

As a starting point, TfL ran a pilot in order to understand user experience and identify any issues that required addressing. The pilot involved 4000 customers and 1000 staff. As a result of the pilot, we identified a number of customer pain-points that needed addressing.

• Card clash. Prior to the launch of contactless, customers could confidently touch their wallet containing an Oyster card on the card reader. Now, with contactless being recognised on the system, we needed to ensure customers weren’t touching wallets containing multiple readable cards – therefore paying for their journey with a card they didn’t intend to use.

•The ability to self-serve was a priority. TfL developed an online system enabling customers to view their payment and journey history and apply for refunds where applicable, for example if they incurred card clash.

Additionally, back-office developments were made to make for more-forgiving interpretations of validations and sequences than is technically possible with the Oyster Card. For example, adjustments to fares can be made before the fare has even been charged to the contactless account.

This is useful when a customer hasn’t tapped in or out on a particular journey. Instead of being charged a standard maximum fare, the system can make an assumption where the customer has travelled, based on previous travel patterns. The system can also take into account service disruptions.

To the customer’s delight, they don’t need to apply for a refund.

Taking the proposition to a reality

A large degree of well-planned and well-executed integration played an essential role in the success of contactless. Contactless needed to work seamlessly across all services that accepted Oyster Cards. TfL worked closely with various train operating companies to ensure all appropriate stakeholders were fully informed, all systems were updated and that multichannel customer information was synchronised, jointly mitigating any concerns. 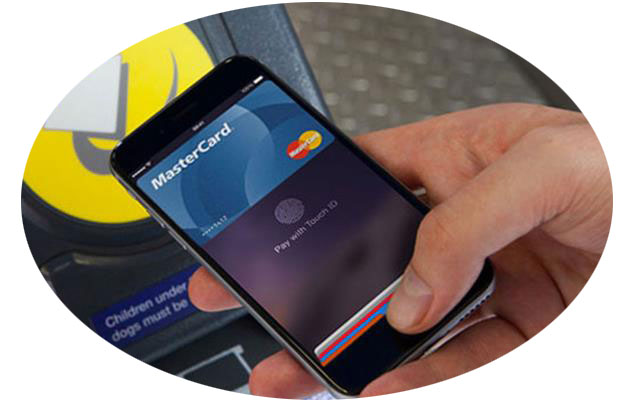 TfL also worked closely with card issuers, from the initial piloting, to ensuring the alignment of internal and customer communications. It was a key priority both of card issuers and TfL to ensure a smooth and positive customer experience.

It was also agreed when customers should contact their card issuers for support, and when they should contact TfL - detailing what that support should be and ensuring it is adequate and consistent. Contactless was rolled out in two major stages.

It was first launched on London Buses in 2012. It then expanded across the rest of London’s transport network in 2014. The marketing behind the launch of contactless on buses and later on the remainder of the network was delivered in two phases. Pre-launch, which educated the customer and generated excitement that 'contactless is coming'.

At launch, the messages addressed pain-points, like avoiding card clash, remembering to touch in and out and also encouraging customers to register their contactless cards online for self-service. It also highlighted the benefits, such as ‘getting on board quicker’ – not needing to buy a ticket or top-up, and weekly capping.

Since the launch of contactless for all modes, TfL has continued to run a fully integrated marketing campaign across its channels. The campaign aims to educate and engage with customers by making them aware of the benefits of switching to contactless.

It focuses on the convenience aspect and instilling good habits. TfL has also worked with various partners to further encourage the use of contactless on its systems. 'Fare Free Friday' with MasterCard is a good example.

On two Fridays, MasterCard offered free travel for the day to anyone using a contactless MasterCard. Results were phenomenal – and changed the behaviours not just of MasterCard holders, but all card-holders.

The first Fare Free Friday saw a 21% increase in contactless cards being used on the systems compared with the previous Friday, and the second saw a 24% increase. TfL saw more travel volume on each Fare Free Friday, than the average day during the London Olympics.

TfL’s marketing campaign has contributed to the switch in behaviour of 18% of the whole ‘pay as you go’ market in just 10 months. The campaign-effectiveness tracking shows 78% of London’s travelling public are aware that you can use contactless to travel on services (SPA payment tracker, TNS, May 2015).

The campaign has also made a substantial difference in building customer trust in contactless – driving usage to 1.3m taps every day, which is continuing to grow by about 20,000 taps a day.

And a positive future

The successful roll out of contactless on London’s transport system has opened up opportunities for other innovative contactless devices to be used such as mobile payments like Apple Pay and wristband and fob devices like Barclay’s bPay.

These provide customers with more options to pay for their travel, whilst allowing customers to choose an option which best suits their specific needs

Cash overtaken by electronic payments as shoppers take to contactless