Fiat partnered with illusionist Dynamo for the European launch event of the auto brand's 500X model in London.

The Fiat 'Power of X' tour appeared at a staggering 676 events throughout Europe from late November to launch the brand's 500X crossover model.

The Fiat tour culminated in an event for 1,500 invited guests in late January at the Copper Box Arena in London's Queen Elizabeth Olympic Park, with an illusory performance from magician Dynamo. The event was led by creative agency Krow Communications, Lodestar Events and TLF Productions.

Kate McLaren, head of brand at Fiat UK, says: "For new car launches in particular, experiential is a key part of the marketing mix. The aim of these events is to create a wow factor around the launch and gain wide and rapid awareness."

Fiat aligned itself with Dynamo because of his appeal to a cool urban demographic, whom the brand felt would be attracted to the new car. In the same way that Fiat is bringing the original Fiat 500 identity to a new audience with a vehicle that symbolises the crossover of retro chic with modern style and technology, Dynamo brings the ancient art of magic and illusion bang up to date with his performances.

Jason Knight, head of branded content and cultural partnerships at Krow Communications, explains: "Dynamo is a great example of a media personality who resonates across traditional and new media. He has an incredible social footprint and we were able to think differently about the way we communicated the campaign. The objective was to to entertain, engage, inform and grab the world's attention with an event that would be different to any other."

Attendees could get up close with the 500X from the moment they arrived, with cars placed strategically at the entrance and throughout the venue.

Fiat car seats were positioned around the space, with virtual reality headsets that allowed users to go on a magical 500X tour with Dynamo both inside and outside the car. The virtual reality experience then took guests on a trip around Europe. There was also an app version that worked with Google Cardboard and a smartphone.

Guests, who included journalists, bloggers, celebrities and automotive fans, were treated to cocktails from Italian liqueur brand and event sponsor Disaronno, as well as music and entertainment from acts such as Gorgon City. Canapes kept to the Italian theme and were provided by The London Kitchen.

At 9.30pm, Dynamo gave a performance that blended theatre, illusion and dance. He conjured up a mysterious energy - the power of X - that allowed him to generate a 3D blueprint of the new Fiat 500X and instantly turn it into a physical car live on stage. To extend the impact and life of the event, a video of the stunt was released on YouTube at midnight. 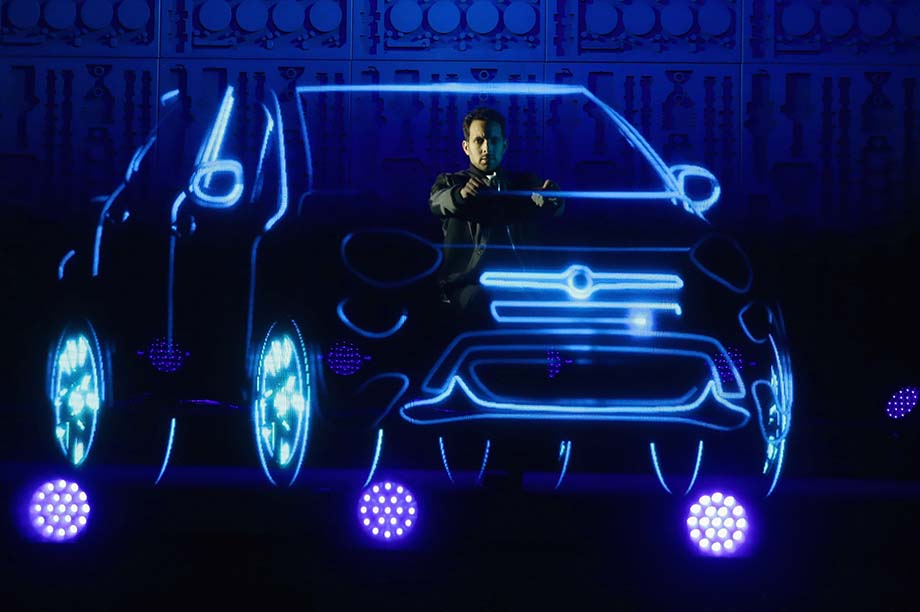 Dynamo's performance opened his UK tour in dramatic fashion, while at the same time heralding the official start of the Fiat 500X being available in Europe. The illusion was a literal and metaphorical celebration of the car's 'appearance' on the market, developed to be creative, unique and exciting to engage with an audience whose attention is increasingly more difficult to get.

As well as ticking the box for functionality and good transport links, the Copper Box Arena was chosen for its cache of being an Olympic venue.

As well as the 1,500 people who attended the event, there were 350 in the VIP room, including artistes M.I.A, Kasabian and TV personality Nancy Dell'Olio. #ThePowerofX was trending on Twitter on the night and, as Event went to press, the film of the illusion had received more than 2.5 million views on YouTube. McLaren says: "The Fiat 500X city tour also helped to deliver 82,000 leads - and counting." 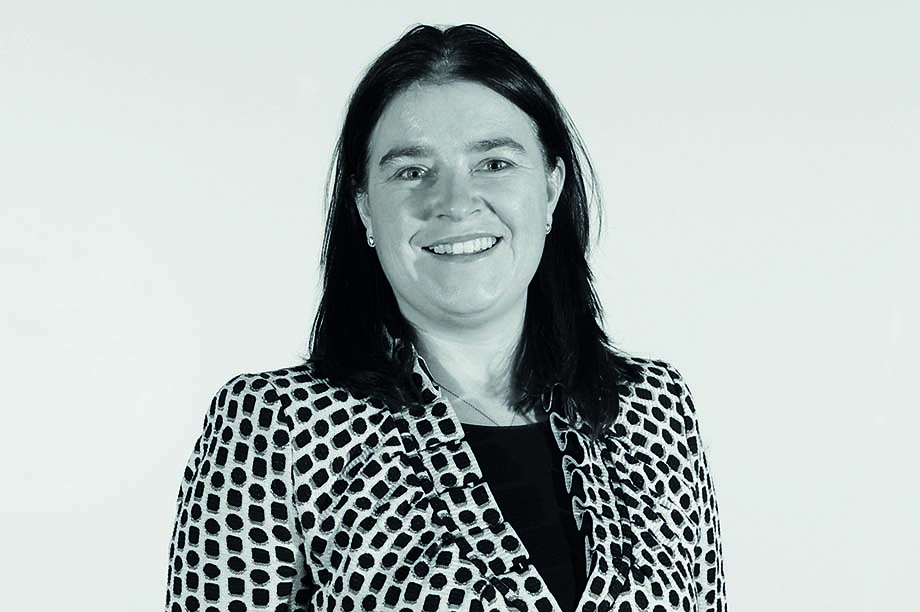 "Key measures are PR buzz and social media reach. Dynamo's illusion was a 'first', which is why it's so shareable and has had so many YouTube views." 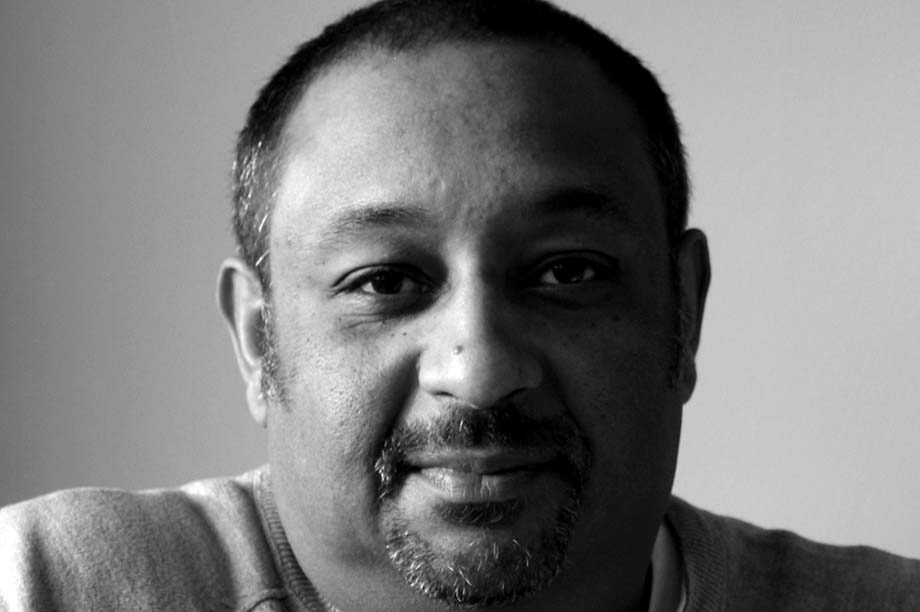 "The illusion we put on had never been done before. Live magic without large stage props, and with an empty stage, is very difficult to realise."

One Minute with... Dan Jones, Ford