Molson Coors has unveiled a redesign for its Carling product range - a week after Havas London was appointed as the lager brand's new creative agency.

It will roll out across retailers and pubs through 2017.

Carling appointed Havas London as its UK creative agency last week after a competitive pitch run by ISBA. The brand’s previous agency, Creature of London, entered the process but was eliminated before the pitch stage.

Nir Wegrzyn, BrandOpus chief executive and founder, said: "It was important for us that the new identity be instantly recognisable as Carling, but enough of a visual shift to move the brand perception. We organised the brand in a much more consistent way that would appeal to new consumers and loyal drinkers alike."

Carling resumed its relationship with the Premier League last year, becoming the official beer partner of the football competition. It was previously the title sponsor between 1993 and 2001. 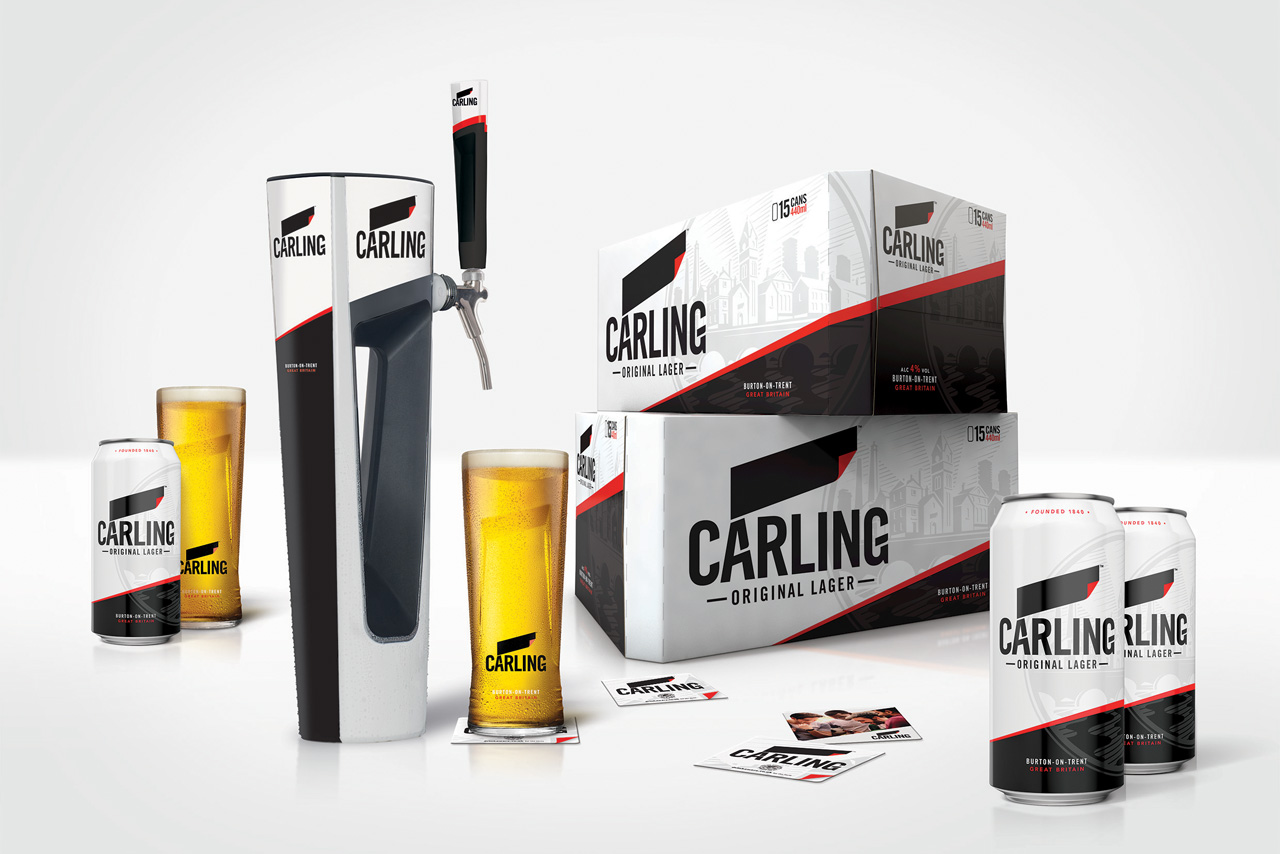 Molson Coors to talk to agencies over media business

Things we like: Carling's TV innovation and the FT festival

Turkey of the week: Carling "Guv'nor" by HSE Cake

Find out why Carlsberg is pushing its Danish credentials