From JFK's legacy to "Unskippable," The Martin Agency's CCO searches for truth in the work

Joe Alexander began his career as a copywriter. After a short stint at TBWA\Chiat\Day, he began his 25-year tenure at The Martin Agency, a Richmond-based shop with offices in New York and London that produces work that consistently rivals much larger shops.

"I like work that’s connected to some sort of truth," Alexander says. It resonates more powerfully when it’s tied to a human insight or behavior, or the ways that people interact with each other, he says. With this philosophy, he’s created long-term relationships with clients that have lasted decades.

Here are the 5 executions Alexander says have meant the most to him and his career. 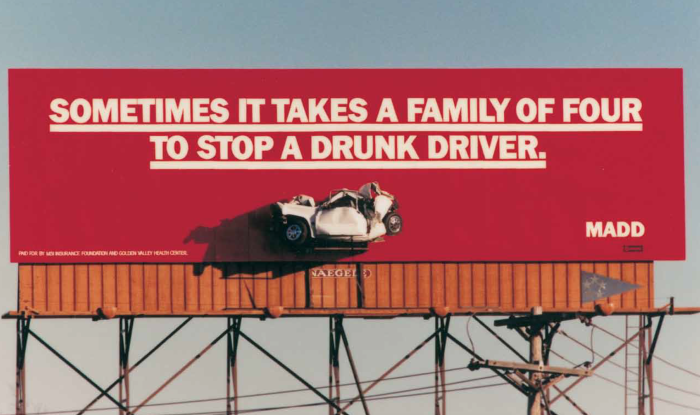 Alexander’s sister, Joan, was killed by a drunk driver, so working on a project for Mothers Against Drunk Driving was personal for him.

Once the work was out, though, advocacy turned to accolades. It won Best of Show at the Obie Awards, and Alexander started to get noticed, which surprised him at the time. "Headhunters started to call," he says, "and I was kind of blown away. ‘You mean you want to talk to me?’" 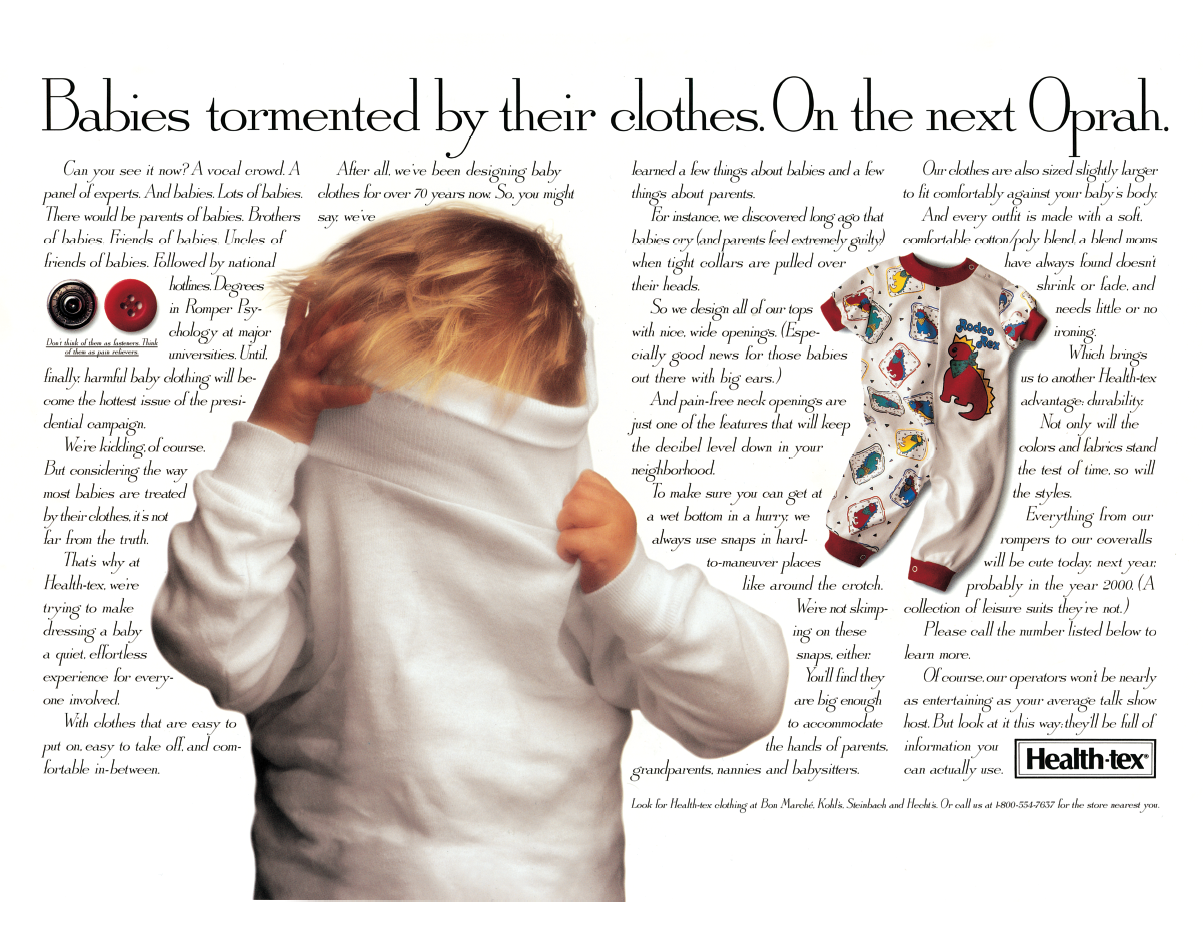 This was the first campaign Alexander created at The Martin Agency. "I felt for the very first time I was playing in the big leagues," he said.

But working with Art Director Jelly Helm made it clear that he had to work to keep up. "Jelly was the kind of partner that just pushed you to another level because he was so smart."

This series of TV spots for Walmart was a tough concept to create and execute, but "cracking open a big idea, selling it, producing it and then seeing it work in the marketplace" was satisfying, Alexander said. His three years as ECD on the account was "the toughest three years of my career."

But those difficult times were also the best years of his career, he admits. "It gave me the confidence that I could do anything."

Since 1994, the Martin Agancy has promoted the John F. Kennedy Library and museum. In 2009, they created the site WeChooseTheMoon.org, an interactive recreation of the moon landing. As a follow-up, the agency took a  deep dive into another intense moment of Kennedy’s short presidency – the Cuban Missile Crisis.

"Thinking we could pull off another interactive experience of that caliber, I had my doubts," Alexander says." He credits the creative team of Brian Williams and Wade Alger for the site’s success. It won an Emmy, the first ever for an ad agency in the News and Documentary category.

"I think the agency’s reputation went to another level," Alexander says. "Still pinch myself over that one."

The Martin Agency has worked with the insurer Geico for more than 20 years and created multiple award-winning and memorable campaigns. Alexander calls Geico’s VP of marketing Ted Ward and his team "the best clients ever."

But the "Unskippable" campaign went beyond the previous work, winning the Film Grand Prix at Cannes. Alexander calls it "not only the best campaign in GEICO’s history, but maybe the agency’s history as well."