Birds Eye's eponymous Captain is back in a new campaign for the brand's fish fingers - and he has a new kind of vibe.

The new TV ad, launching on Monday 8 January, features a more contemporary-looking Captain with a salt and pepper beard, dressed in a plain navy coat and cap over a white t-shirt.

Intended to reveal a more genuine side of the character, the spot sees the Captain jump off his boat on a sunny day to go for a swim in the sea with his grandson.

It was created by John Gibson and Sam Haynes at Grey London, and directed by Simon Ladefoged through Believe Media UK. The media agency is Zenith.

Steve Challouma, Birds Eye marketing director, said: "The new campaign is an exciting change in direction for the brand, and aims to reinforce us as a trusted, credible brand providing quality food.

"Our Captain has always been a trusted brand icon, with a passion for fun and maritime adventure. The change in this new campaign aims to make him more relevant to consumers, focused on the simplicity and authenticity of food, whilst retaining his trademark adventurous spirit."

It is not the first time the Captain has been reinvented. In 1998, after the retirement of original actor John Hewer (below), who had played the character since he was introduced in 1967, the brand hired 31-year-old Thomas Pescod to play a younger version. 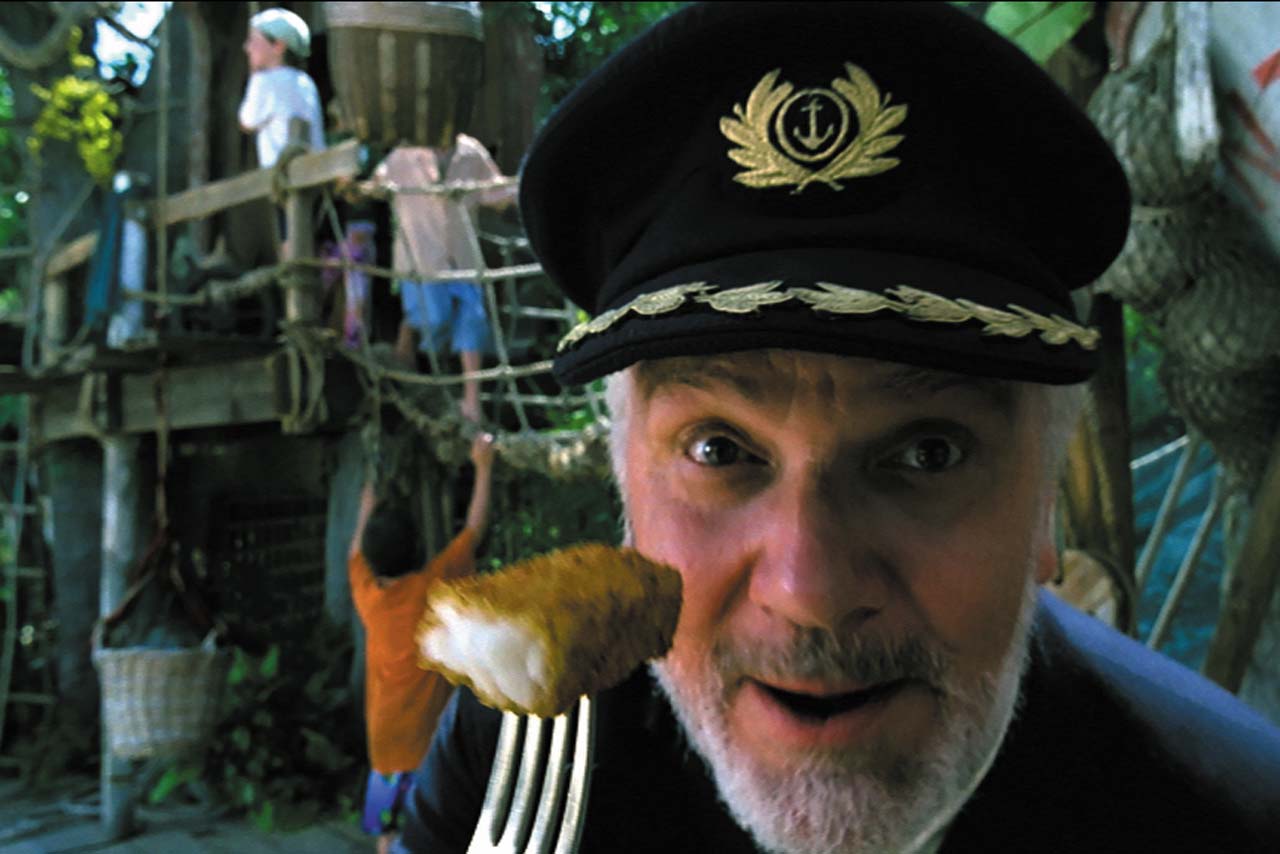 The character then went through a 10-year absence from TV from 2004 before being reintroduced in 2016.

Speaking to Campaign last year, Challouma said the move – as part of a strategy to scrap the previous "masterbrand" approach used by Birds Eye, in favour of a focus on product categories – had boosted sales.