2020 will be first year since 1953 not to feature International Festival of Creativity or its predecessors.

What a few weeks ago seemed unthinkable had started to feel inevitable to some, and on Friday Cannes Lions took the unprecedented step of calling off this year’s festival and awards, after it became clear that moving the event to October would not solve all the problems it was facing.

With the possibility of a major recession ahead of us and adland looking at extreme belt-tightening at best, the annual blowout on the Riviera was, for too many companies, just not what they needed right now.

It is the first time since the inaugural International Advertising Film Festival in 1954 that the event has not taken place. The first edition was held in Venice, the home of a rival film festival; it then alternated between Venice and Cannes, before settling in the French city in 1984. It became the International Festival of Creativity in 1992 when the first non-film category, the Press & Outdoor Lions, was launched.

While Cannes is probably unlikely to take a leaf from Glastonbury, which takes a year off every five years to allow its ground to recover, anyone who appreciates the role played by the festival must hope that this enforced downtime provides a chance to improve it for the better.

The topic is not new on the agenda: then WPP chief executive Martin Sorrell revealed in 2017 he had discussed with his counterparts at the other holding companies how the event could be improved; later that year, owner Ascential announced the following year’s event would be shortened to five days, with a "simplified" awards structure.

So, which aspects of Cannes need to be rethought this time? 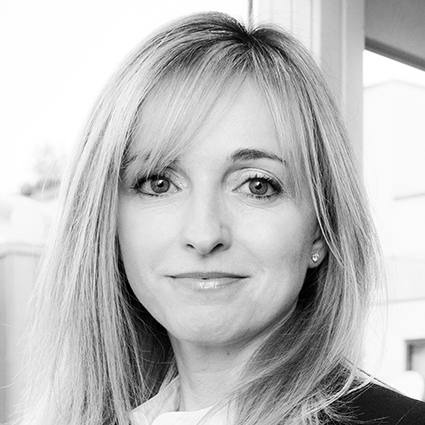 Chief executive and partner, The & Partnership

This is a golden opportunity for Cannes to be reborn, as a festival that celebrates the commercial value of creativity again. The world will need to shift boxes like never before and that will become the new "purpose marketing". It will be a welcome return, in my view, getting back to celebrating real campaigns, for real products, that really change the lives of millions.

Accordingly, I would like to see more networks follow WPP’s lead from last year and fight harder on the beaches against the all-conquering platforms. To paraphrase our sovereign, I hope those who come after us will say the ad folk of this generation were as strong as any in standing up for the power and potential of what we do. 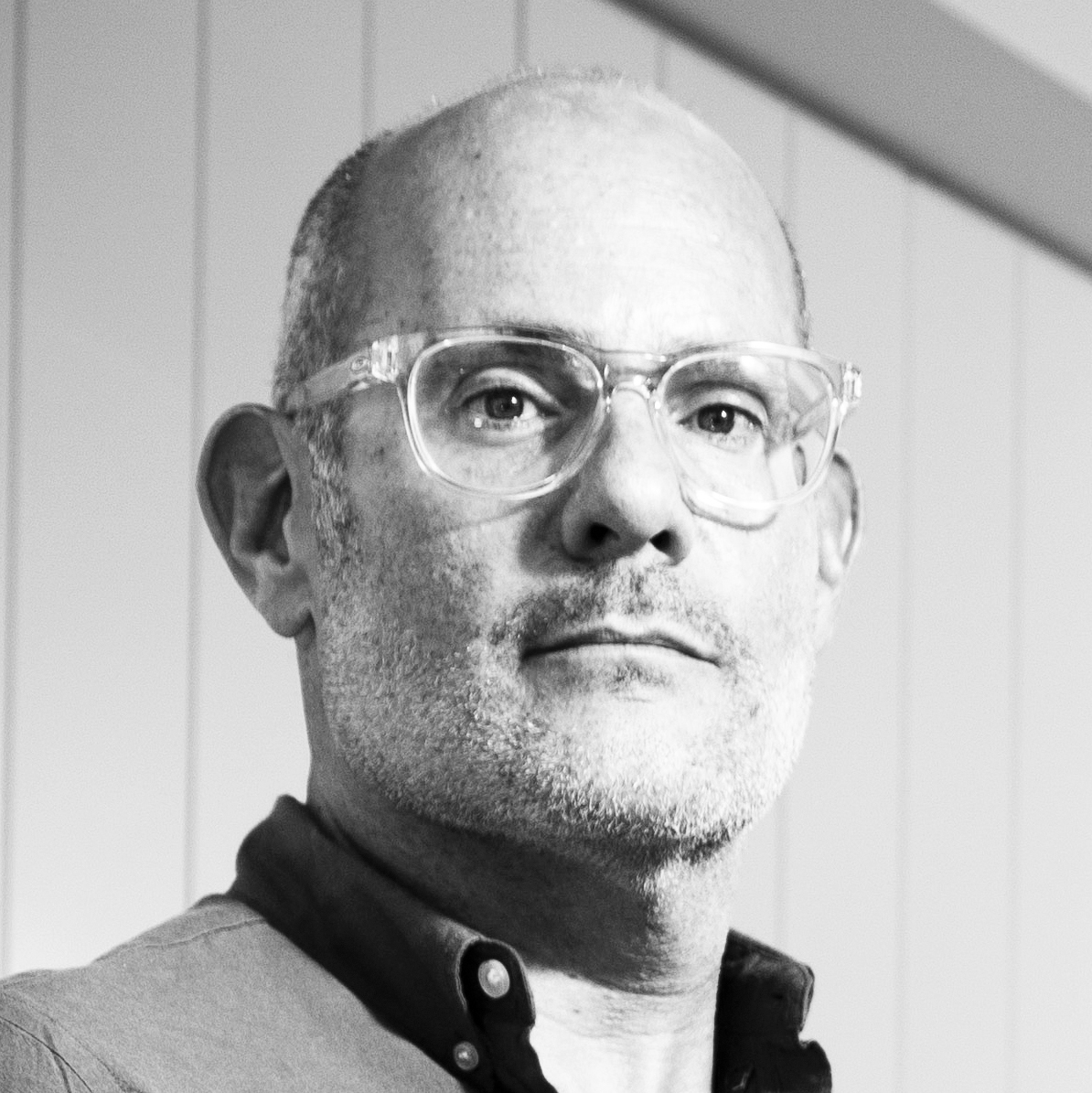 Cannes is the Grammys of the creative world and our whole industry loves being a part of them. But the world has changed and the festival needs to reflect it. We are now all much better-equipped at using live-event technology to participate together from around the world. The Lions should embrace this further and make itself more accessible to a broader community. In addition, 2021 should shine a light on the production of the entries – how did we overcome the restrictions we’re currently facing to create award-winning work?

Excessive, expensive, extroverted, exhausting, exciting, but for some excluding. Cannes is a glorious celebration of our industry’s creativity and demonstration of its appreciation of the need to still make what we do fun. Still, the event means many different things to many people – too often it’s used by bosses to draw lines of hierarchy and status, and the receipt for an award entry or a bottle of rosé can look deliberate to those who find themselves always haggling for the mythical bonus. Cannes will do well in this moment of reflection to think about how it can still stay relevant to the makers and creators of all shapes and sizes, and to the creative masses in our industry and beyond who are ever so eager to know what all the fuss is about. 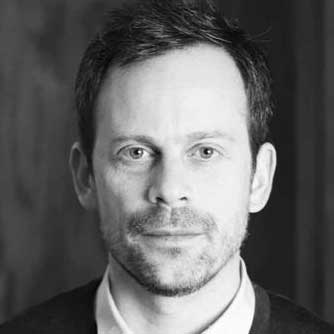 We are trying to figure out what the world will be like in six to eight months' time, so asking today how Cannes Lions should change is far too premature. The world is evolving very fast and the information about this virus is also changing and evolving, so we really don't know what this is going to require from us as an industry in the next six to 18 months.

We, the industry, have to reshape first, and Cannes Lions will follow – not the other way around. We were already behind as an industry; now we have to face the consequences of a pandemic. We have a lot to consider before we get to the next Cannes.

Campaign podcast: Pandemic latest and how the radio sector is adapting

Can Cannes Lions work in October?