After slowly finding its feet following economic upheaval and digital migration, the UK industry is on track to reclaim its place at the center of the world's advertising stage

If you’ve never worked in the UK advertising market, you’re probably under the very understandable impression that we produce some of the best advertising solutions in the world. And we do.

But, if you do work in the UK advertising market, you’re probably under the very understandable impression that we’re not as good as we used to be.

In many ways, this is the classic rose-tinted sunglasses (since it’s Cannes time) syndrome: We remember the best ads of yesteryear and forget all the dross. But it’s also a reflection of the fragmented nature of our business now; fewer ads cut through at a mass level to really affect culture and start mainstream consumer conversations.

What has certainly changed – and compromised our work — is the relationship marketers often have with their agencies. As marketing has become more complex, more data-driven and more relentlessly focused on return on investment, it has become more short-term, more reactive and more cautious. Agencies have become less of a business partner to their clients and more of a commodity supplier. And – surprise, surprise – there are fewer opportunities to create bold, brave, outstanding work.

Read now: Trends from the UK

OK, so this is a fairly bleak picture, and it’s hardly one unique to the UK ad market. The global recession enforced a new way of working in every market, and that’s not going to change any time soon.

But what we do have in our favour in the UK (apart from top-flight ad talent and cutting-edge tools, of course) are very real signs of sustained economic recovery. So far, consumer confidence is looking good; there’s a new political stability and businesses are considering fresh investment, including in advertising and marketing.

The key uncertainty that remains – and will continue to dampen progress until it is resolved – is the UK’s role in Europe. The government has promised a referendum to allow the people to decide whether we remain in or pull out of the European Union by the end of 2017. But the pressure is now on to have the vote earlier rather than later, not least to resolve the lack of clarity for businesses.

Once the question of Europe is settled, then the UK is well-poised to play an even greater role on the global advertising stage. London is a world-class advertising hub that sits – temporarily – between the two other great business centres: Asia and the US. In the morning, we can work with clients in Singapore and Tokyo and, at the end of the day, with others in California.

With integration of advertising services continuing apace, with a thriving entrepreneurial digital development sector, with a fresh drive to improve diversity in ad agencies, and with growing business and consumer confidence, the UK ad industry is set fair. As ever, though, we’ll still be agonising over our awards haul in Cannes and worrying that we’re not quite as good as we used to be. 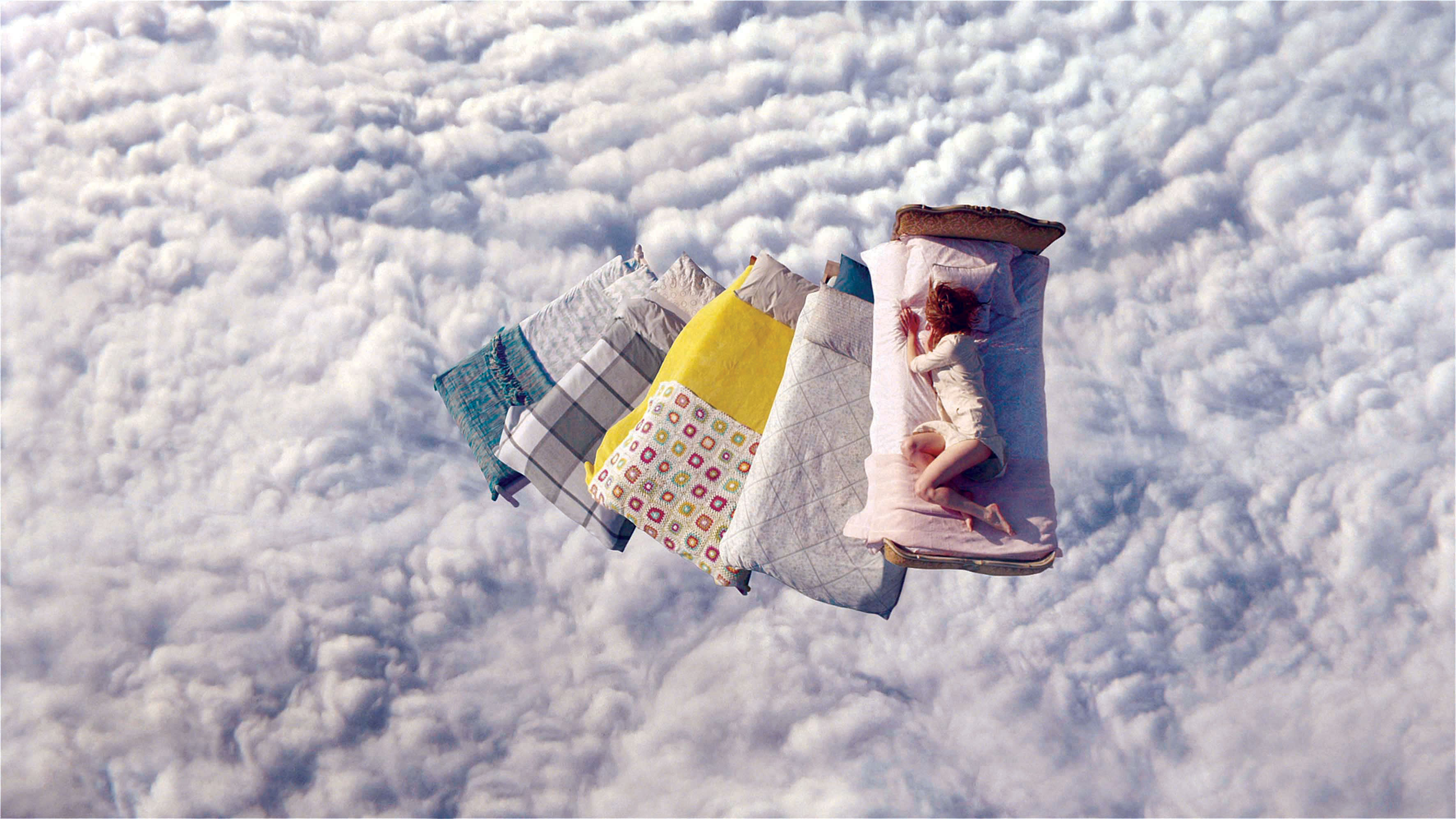 Who would imagine that ads for beds could be so exquisitely lyrical? Capturing all the dreamy indulgence you don’t normally associate with a trip to Ikea, the ad’s employment of Shakespeare as read by Prunella Scales grafted a new air of luxurious quality on to the humble Ikea bed. 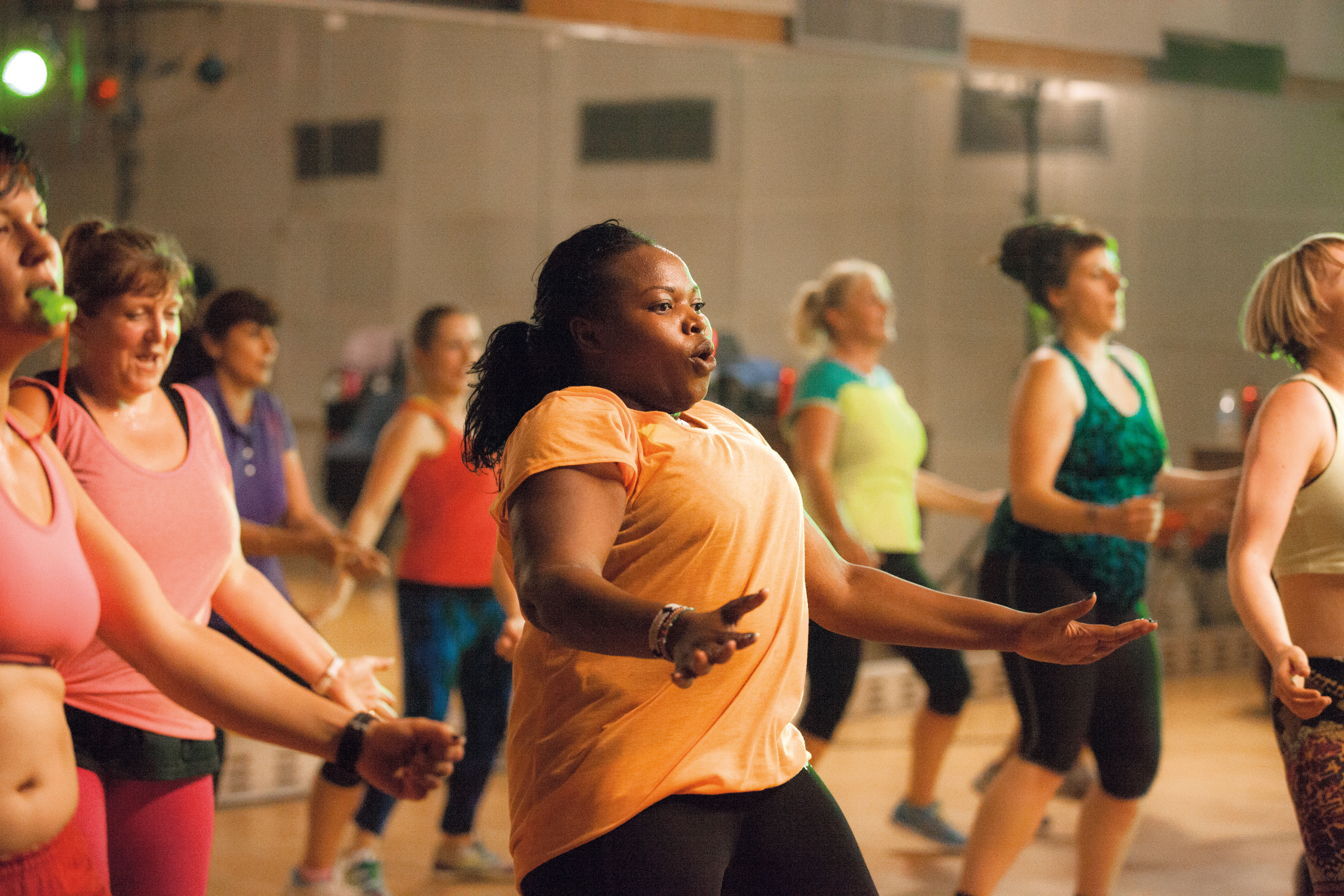 OK, so it’s not a smart-ass script, the directing’s unpretentious and there’s no post-production dazzle. But this ad feels fresh, provocative and punchy. Showing ordinary women enjoying sport and backed by a soundtrack of Missy Elliott’s Get Ur Freak On, it marks a step change in the portrayal of women in advertising.

"The Other Side" Honda
Wieden & Kennedy

Wieden & Kennedy’s Honda work has been brilliant for many years and, with "the other side" for the Civic, the shop showed it is still innovating. The interactive online film switches between a suburban school-run and an art heist at the click of a button. When viewers hit "R" on their keyboards, the action moves to the other story in a neat demonstration of the Honda Civic Type R’s race button. Clever and oh-so-slick and engaging.

Harvey Nichols has won big at Cannes so many times now that this campaign seems, ahem, like a shoo-in. It continues the theme of the lengths people will go to get their hands (or feet) on some Harvey Nichols bling. Simple, funny and increasingly iconic advertising. 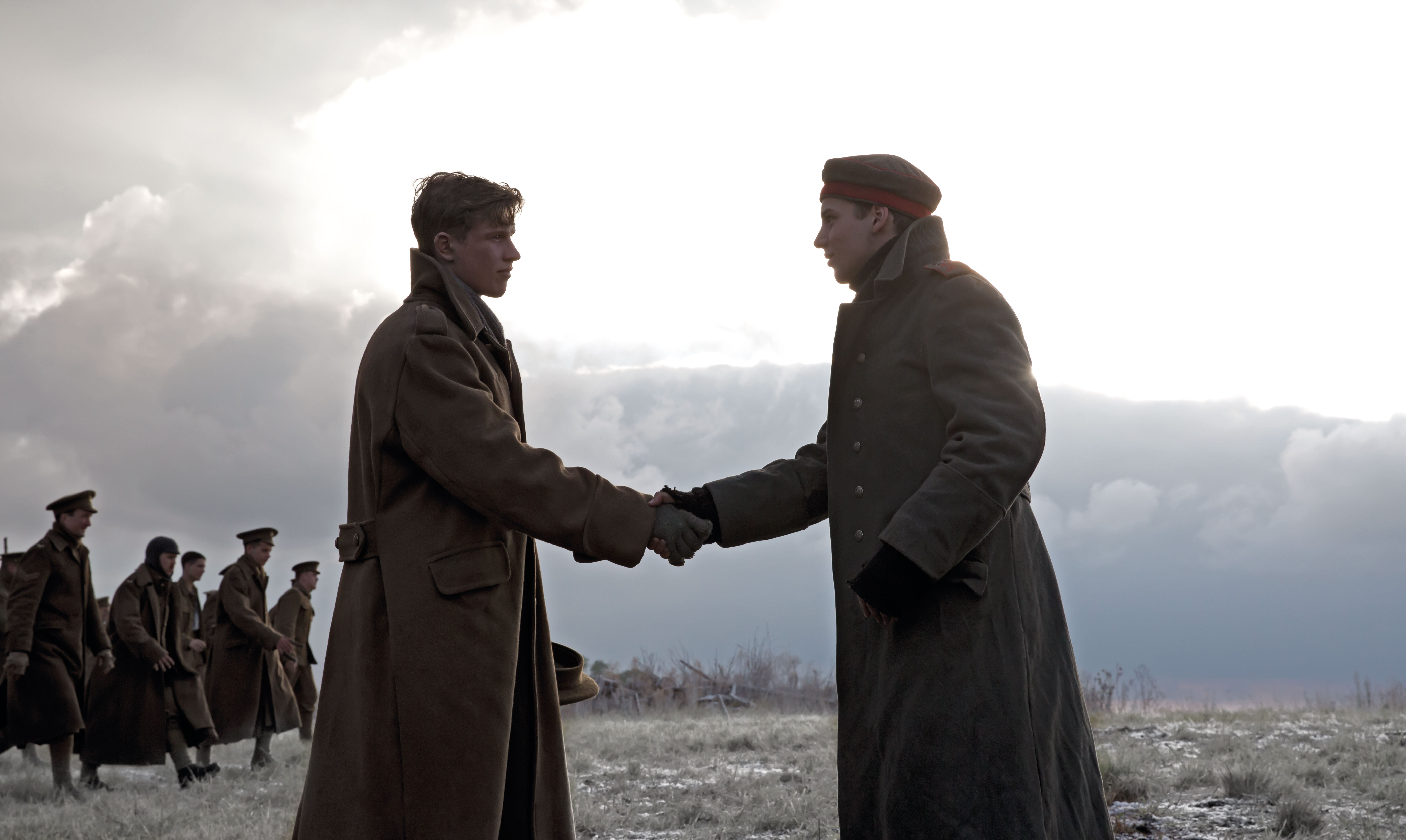 This was certainly one of the most impactful UK ad campaigns not just in the cluttered Christmas period but across the past 12 months. Lovingly directed by Ringan Ledwidge, the commercial depicts the iconic football match played in the First World War trenches on Christmas Day, 1914. The campaign sparked controversy over the alignment of such an emotionally charged event with a supermarket chain. But it remains a bold, brave and beautiful ad. 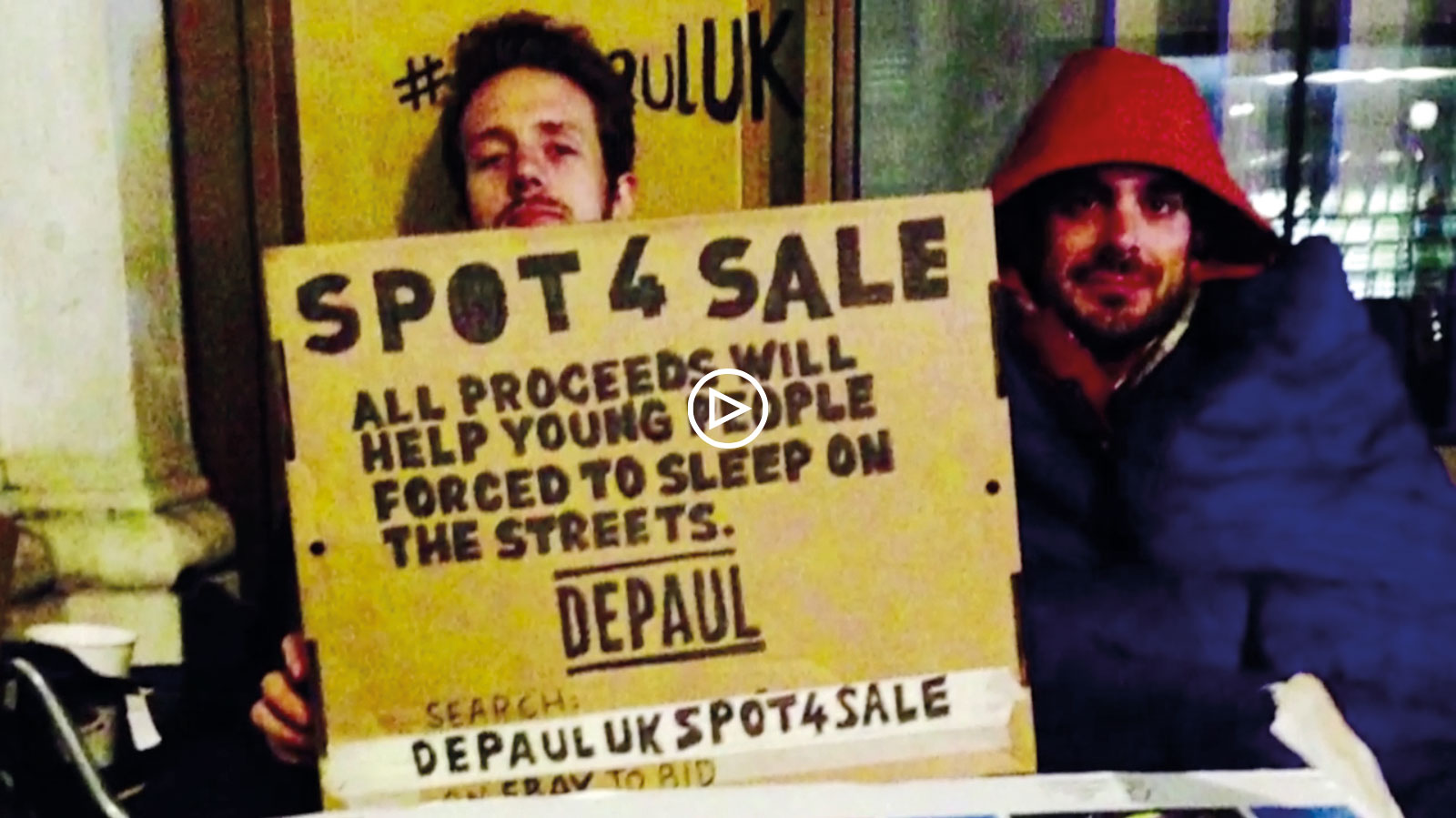 As is the way with advertising things these days, this campaign involved no advertising whatsoever – instead relying on the power of PR and social media to generate almost £4 million worth of free media exposure for the Depaul homeless charity. Volunteers secured a prime spot in the queue that was forming outside the flagship Apple store in London as consumers jostled to be among the first to buy the new iPhone 6. The place in the queue was then auctioned on eBay to raise money for and awareness of Depaul.