By focusing on creative effectiveness - and with a little help from 2Pac - agencies have responded positively to plummeting advertising spend over the past 12 months.

OK, let’s be honest. It was more than a moment and there were some tears. I truly wished that I could write a piece about how a Turkish Internet of Things start-up had created an app that changed the fundamentals of marketing, how a Turkish agency sparked a new innovation trend or how a Turkish brand ran a great campaign that contributed to a social cause. It would just take 20 minutes to write; maybe an additional ten minutes to spruce it up.

Unfortunately, this is not the picture of Istanbul’s creative landscape at the moment. Turkish advertising spend increased only 4.3 per cent last year. Not too bad, you might think – but you know nothing, Jon Snow.

In 2010, our ad industry expanded by 31 per cent, and it has enjoyed double-digit growth for the past four years. In the past 12 months, Turkey has experienced four elections, political volatility and street demonstrations, not to mention instability on its borders, from Greece to Iran, Iraq and Syria. The Turkish lira has weakened by about 25 per cent against the US dollar. As you can see, winter has already arrived…

2Pac himself defined the phrase "Thug Life" as a way of succeeding against all the odds. And it applies to Turkish agencies. They put their shades on and moved forward with a type of Thug Life creative approach. With budget constraints, they focused on creative effectiveness.

‘Save lives with R-Link’ Renault
MEC 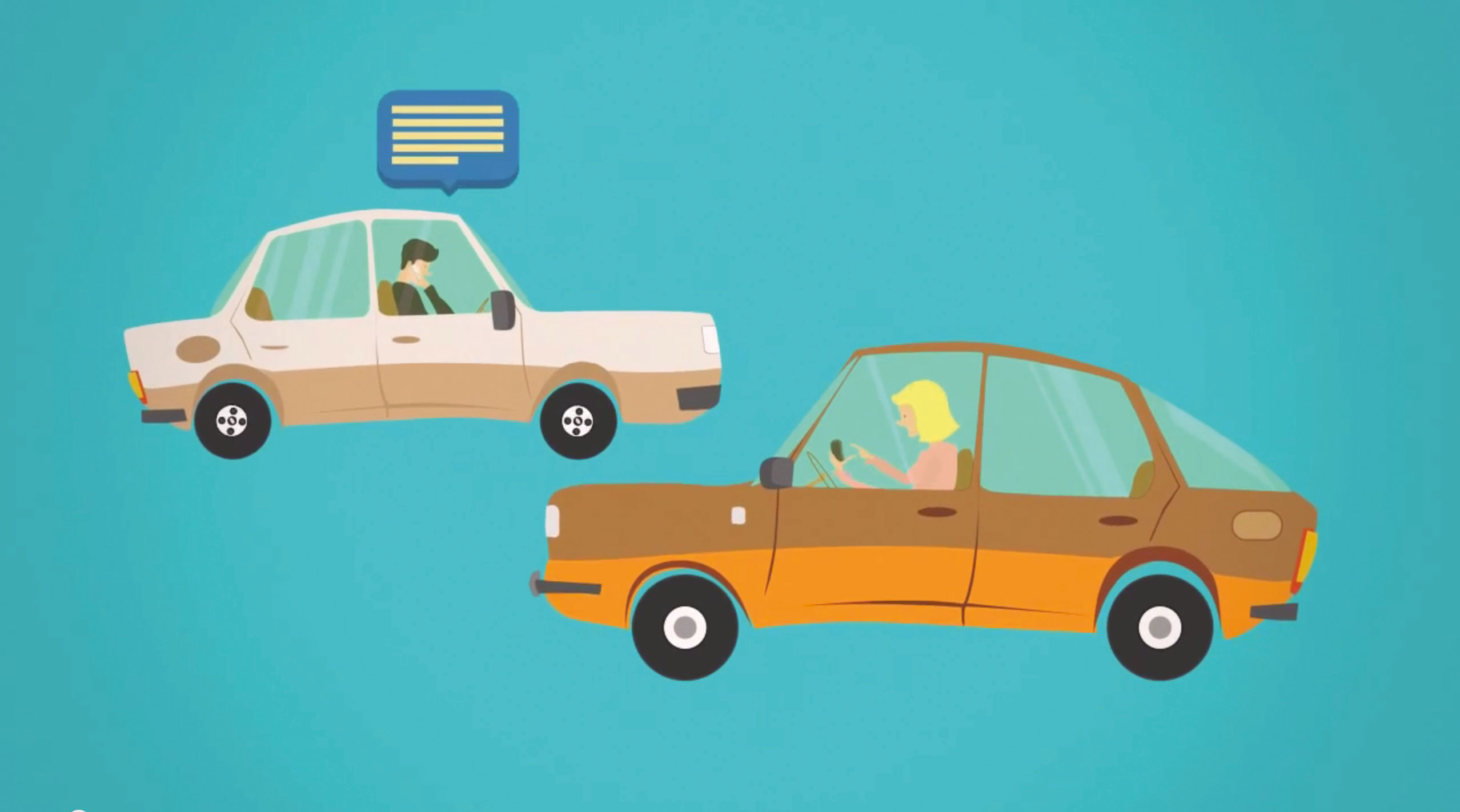 Using mobile phones while driving causes 25 per cent of traffic accidents. To raise awareness of R-Link technology – which, with an in-built voice-command system, enables motorists to dictate to their phone – MEC created a smooth campaign. With a real-time web to mobile connection approach and with shocking prank videos, the campaign showed the importance of not using your phone while driving. The result was 4.2 million unique users reached in ten days. 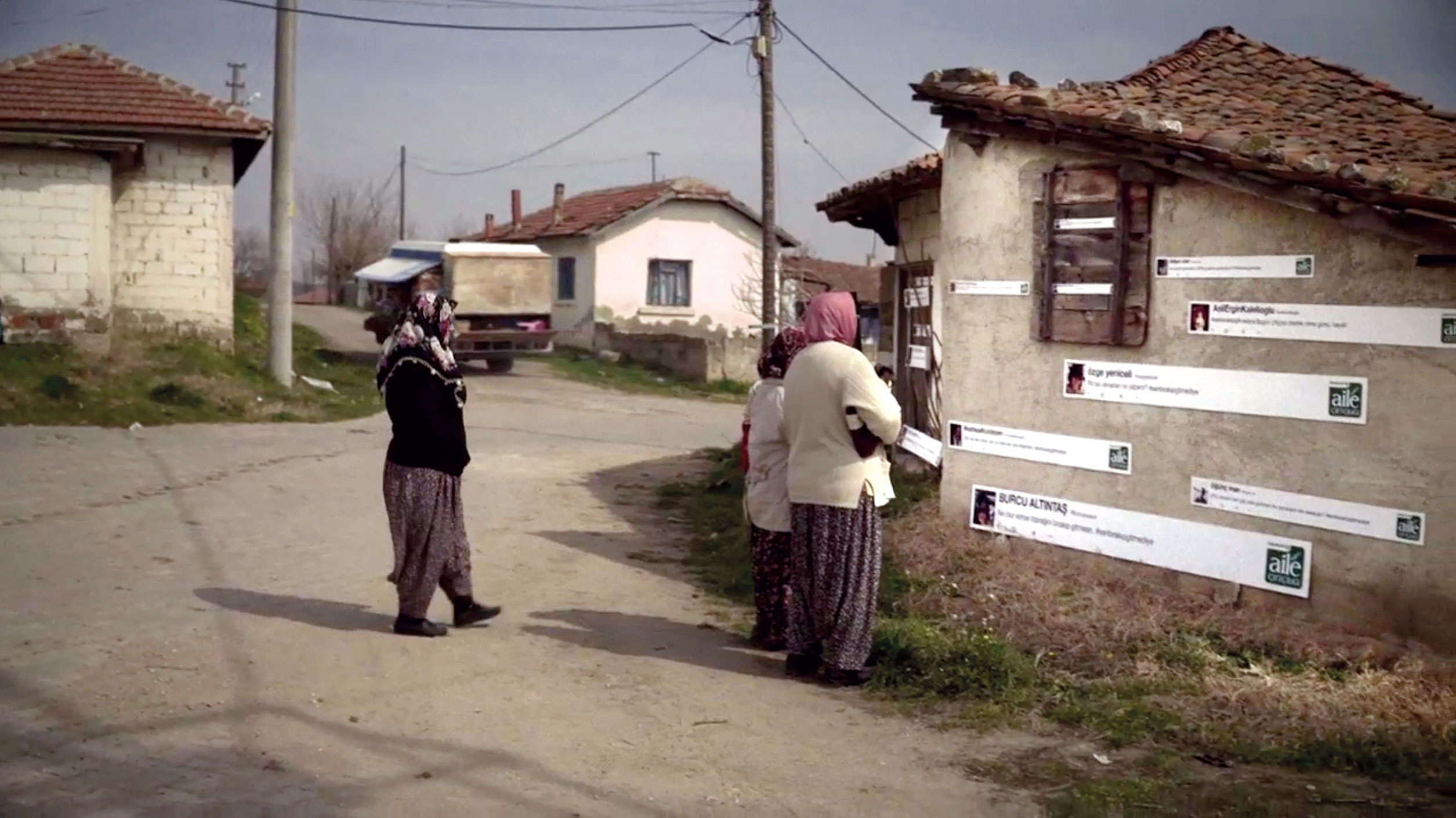 Some farmers in Turkey still have to abandon their lands and migrate to cities because of poverty or environmental issues such as desertification. Sekerbank launched a campaign – supported by loans and incentives – to encourage farmers to remain in their villages. The video was highly popular and the #pleasedontleave hashtag shared more than 32 million times. In one particular village, there was no internet connection, meaning the farmers couldn’t see the messages. So Concept, the agency behind the campaign, reproduced thousands of Tweets offline and turned the area into Tweet Village. A very well-executed campaign that generated a great buzz. Farmers were touched. They decided to stay. Happily ever after… 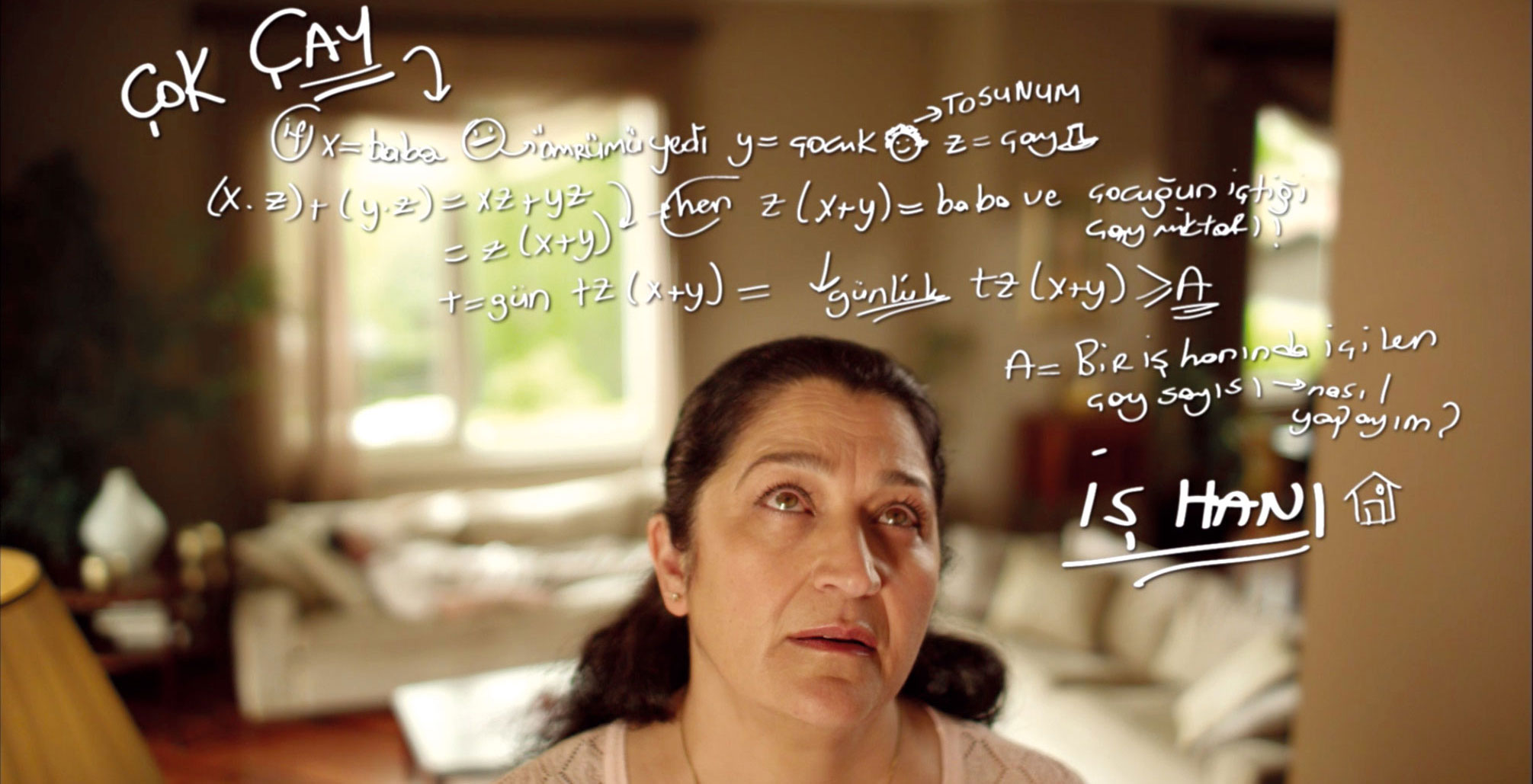 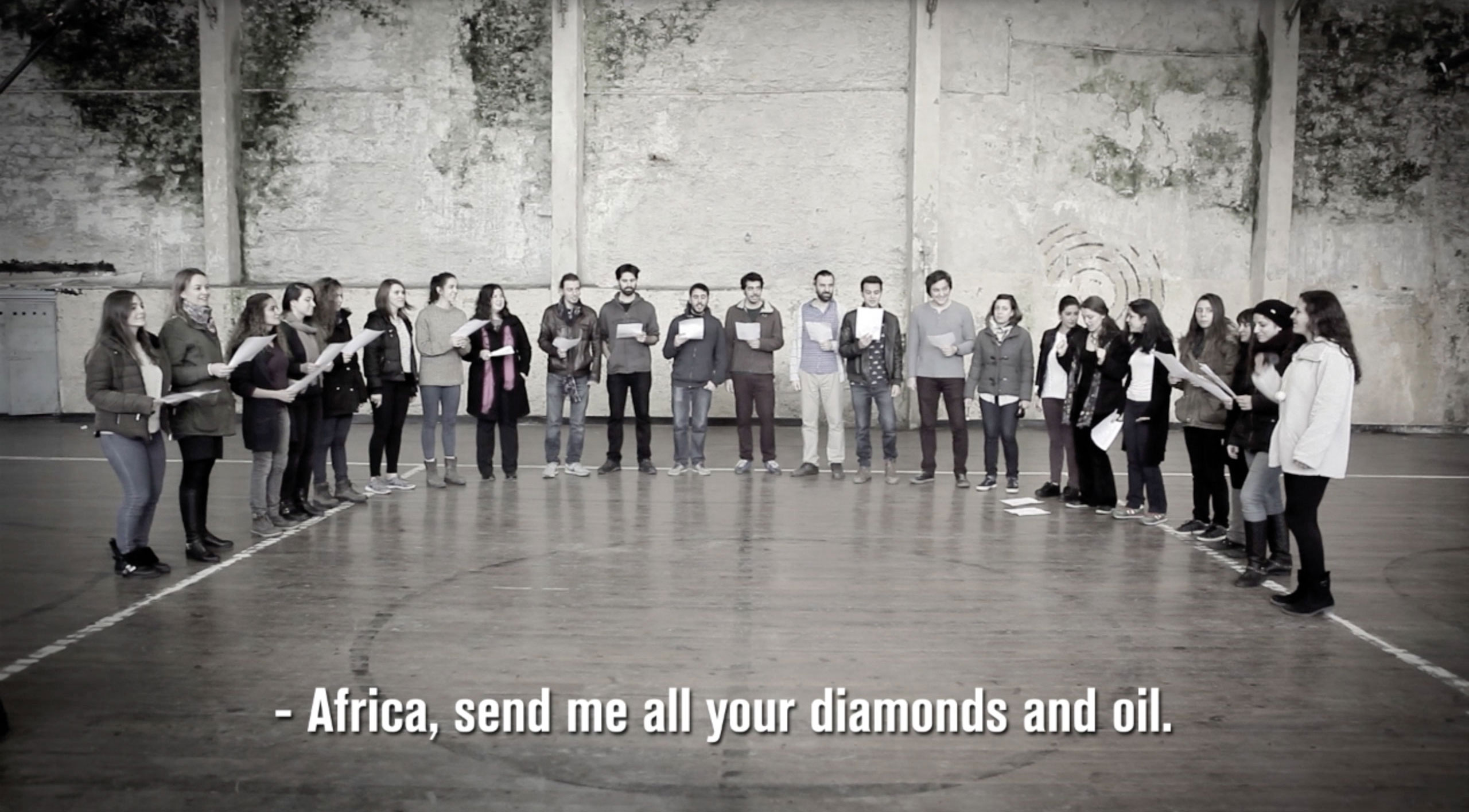 Bargain hunting is cool again
As the economy slows, consumers are again engaging easily with discount-focused ad campaigns. At present, more than 50 per cent of all TV spots are screaming: "Buy me, I am cheaper now." And it’s working.

Share everything
Traditionally, Turkish consumers are conservative. A couple of years ago, you could not imagine sharing your car seat or giving your house keys to a stranger. But now platforms such as BlaBlaCar, BiTaksi and Airbnb are thriving.

Retired celebrities are back
Using celebrities is an easy way for brands to connect to targeted audiences. The problem is, in Turkey, there is no Hollywood or Bollywood. Famous people are scarce. So all celebrities are now brand ambassadors. Even the retired ones.

Higher state of consciousness
After hundreds of thousands protested on the streets of Istanbul against demolishing a park to build a shopping mall, consumers are more conscious about brand cause. They closely monitor the statements and acts of brands.

Feed me real time
Most Turkish brands with marketing budgets are already using Meerkat and Periscope. Sometimes a live stream of a product launch, sometimes just a silly message of a shop supervisor. But it doesn’t matter: consumers love it.

The fear factor
"Fear" marketing tactics may not be as effective as before in mature markets. But, in Turkey, they remain on the rise. Consumers are easily influenced by "If you don’t stop doing that, you’ll burn in hell" kind of messages. Sad but true.