In a region destabilised by political turmoil, but where friction and tension can be inspirational, the advertising community is continuing to make people take notice.

It’s a strange and endearing place, the Middle East. Inspiring, diverse, artistically rich and frequently beautiful, it is, how-ever, as everybody knows, plagued by political instability, war and the failures of revolution. At times, its kaleidoscope of contradictions and cultural intricacies has resulted in work of the highest order, while the advertising industry’s aping of the West has often led to nothing but meaningless mimicry. At present, the industry appears to be bobbing around somewhere between the two.

This year’s Dubai Lynx, which is run and organised by Cannes Lions, was not particularly vintage in terms of the overall quality of work. No Grands Prix were awarded in any of the categories presided over by David Lubars, the chief creative officer at BBDO Worldwide. He was right when he said that the region deserved the respect of being judged by international standards, with the result being that "while the gold work was great, no one piece had that extra magic and brilliance that set it apart from the other golds".

There are reasons for this. Egypt, for the past few years an example of what was possible in terms of insightful, humorous and culturally nuanced advertising, has entered a creative slump, while Lebanon is feeling the effects of a political vacuum, shrinking budgets, limited market opportunity and a continuous brain drain. Only Dubai, the third and now most important of the region’s creative hubs, is holding its own. Even then, spending to support Dubai agencies’ creative development is shrinking, with reduced budgets and increased workloads hampering progress.

But before I slip into a world of negativity, let me put things into perspective. Where we are now is a lifetime away from where the industry was five or six years ago. The standard of work has improved significantly, with regional agencies regulars on the global stage and capable of winning its highest honours. Only the likes of a Grand Prix at Cannes have remained tantalisingly out of reach.

Genuinely brilliant work is being produced by a coterie of highly talented individuals and teams, who are utilising authenticity, cultural idiosyncrasies and the Arab experience to craft intelligent and beautiful campaigns. Among them, some of those mentioned in these pages.

So what if the Middle East is creatively erratic? It is a region I love, particularly the Levant. It has taught me that beauty can emerge from the most trying of situations; that friction and tension can be inspirational; and that where there is a will, there is always a way, as clichéd and corny as that may sound. I hope those campaigns that have the ability to genuinely make a difference are awarded at Cannes because they show how far the region has come and point towards what it can achieve. 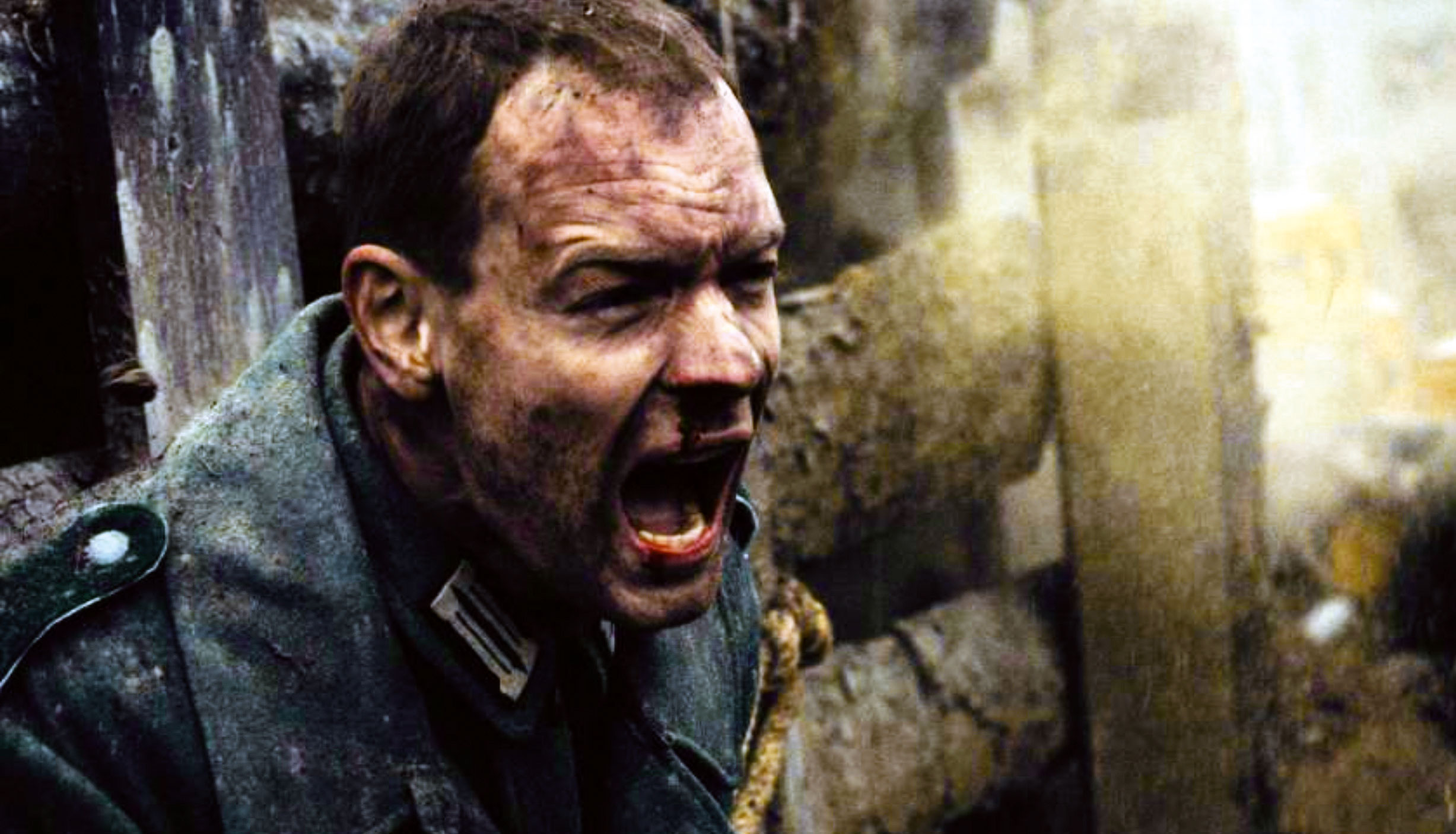 Cinematic, immersive, beautifully crafted and filled with the kind of intricate detailing and cinematography that makes careers, Leo Burnett’s "Du Tuesday" TV and online campaign for the United Arab Emirates telecoms company Du highlighted the fact that some films are best not watched alone. 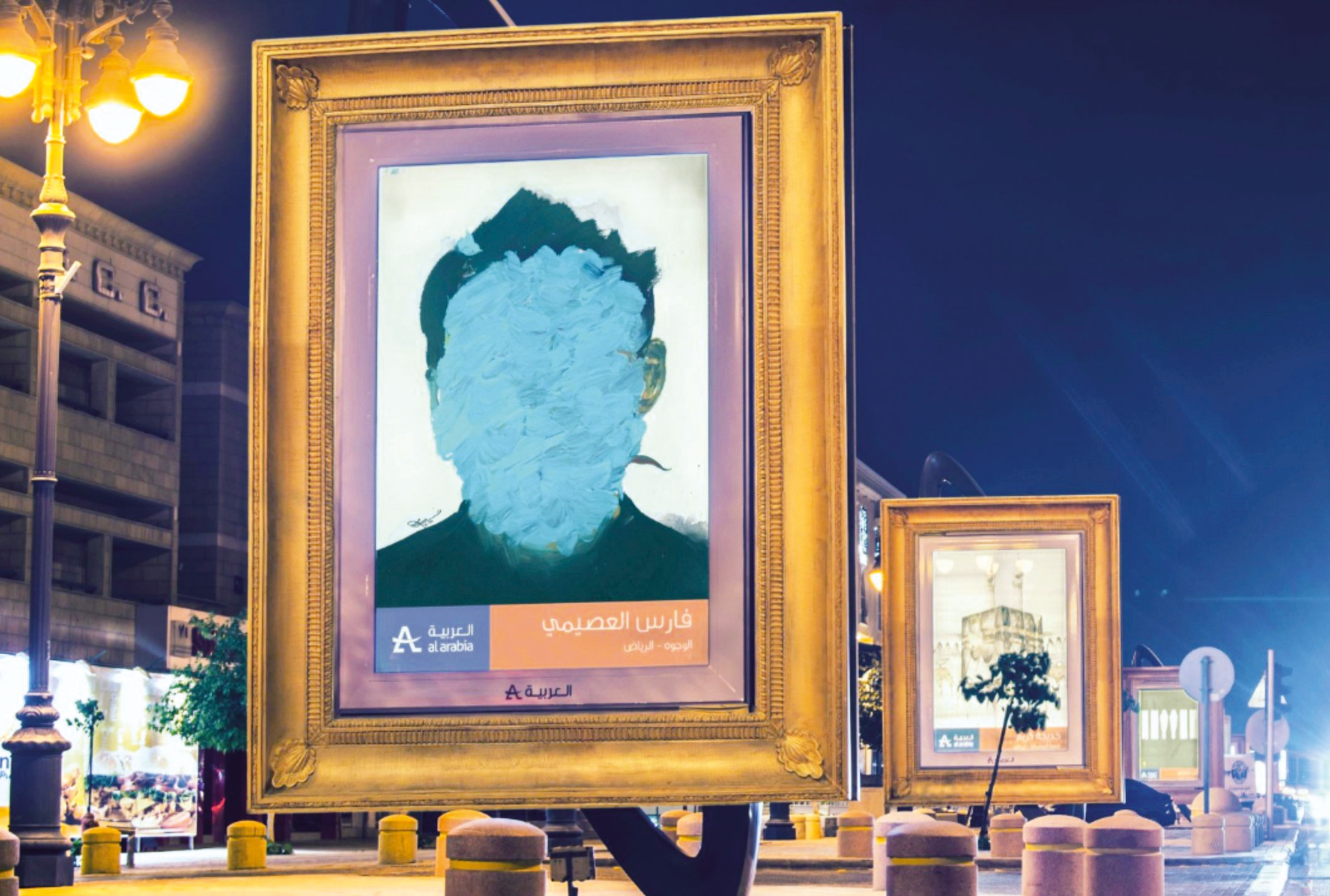 The Media Grand Prix winner at this year’s Dubai Lynx awards, J Walter Thompson Riyadh’s campaign for the out-of-home company Al Arabia found undiscovered artists in Saudi Arabia and brought their work to the people via outdoor. The campaign featured work from 900 artists displayed on 3,000 sites across the country. It was the first Lynx Grand Prix to be won by a Saudi agency. 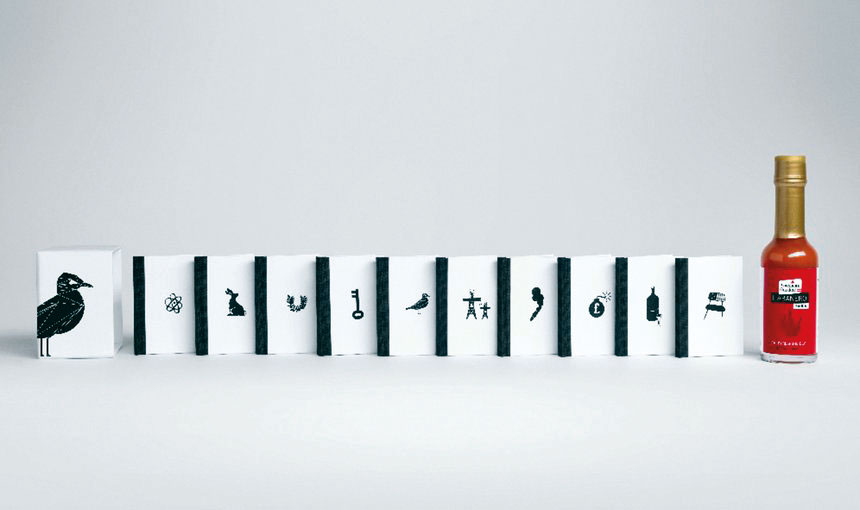 Another Grand Prix winner at the 2015 Dubai Lynx, this time in Design, Y&R Dubai’s campaign to promote American Garden’s new Habanero sauce saw the creation of a series of ten miniature books illustrating stories of minor events, blunders and mistakes that ended up having huge consequences for the world.

‘Give mom back her name’ UN Women
Impact BBDO Dubai 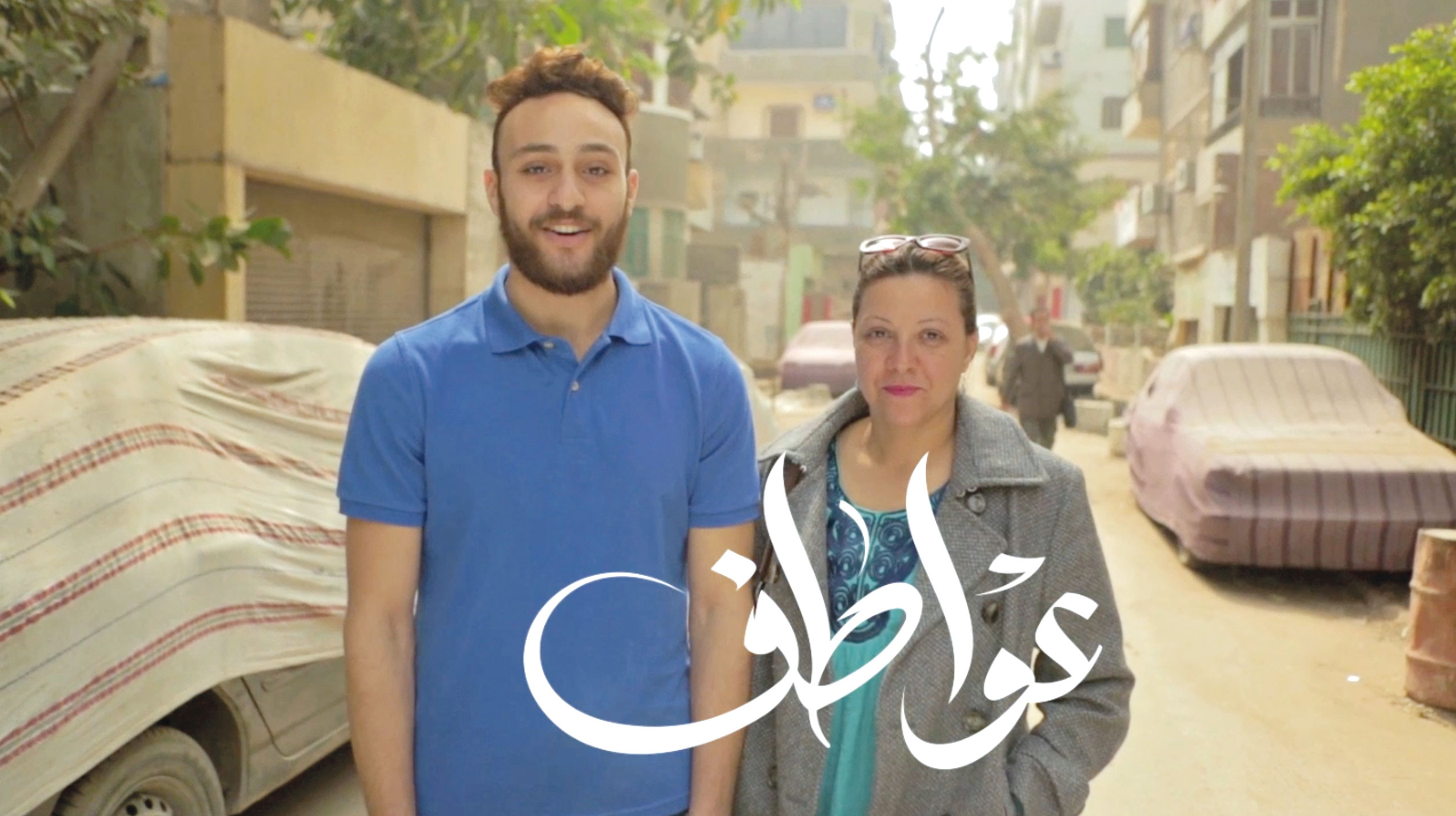 UN Women’s "give mom back her name" was the first campaign to effectively break the social taboo of not disclosing one’s mother’s name in public lest it become a subject of shame and ridicule in public forums. Launched to coincide with Mother’s Day and created by Impact BBDO, the film simply asked a number of Egyptian men what their mother’s name was. Their reactions were fascinating. 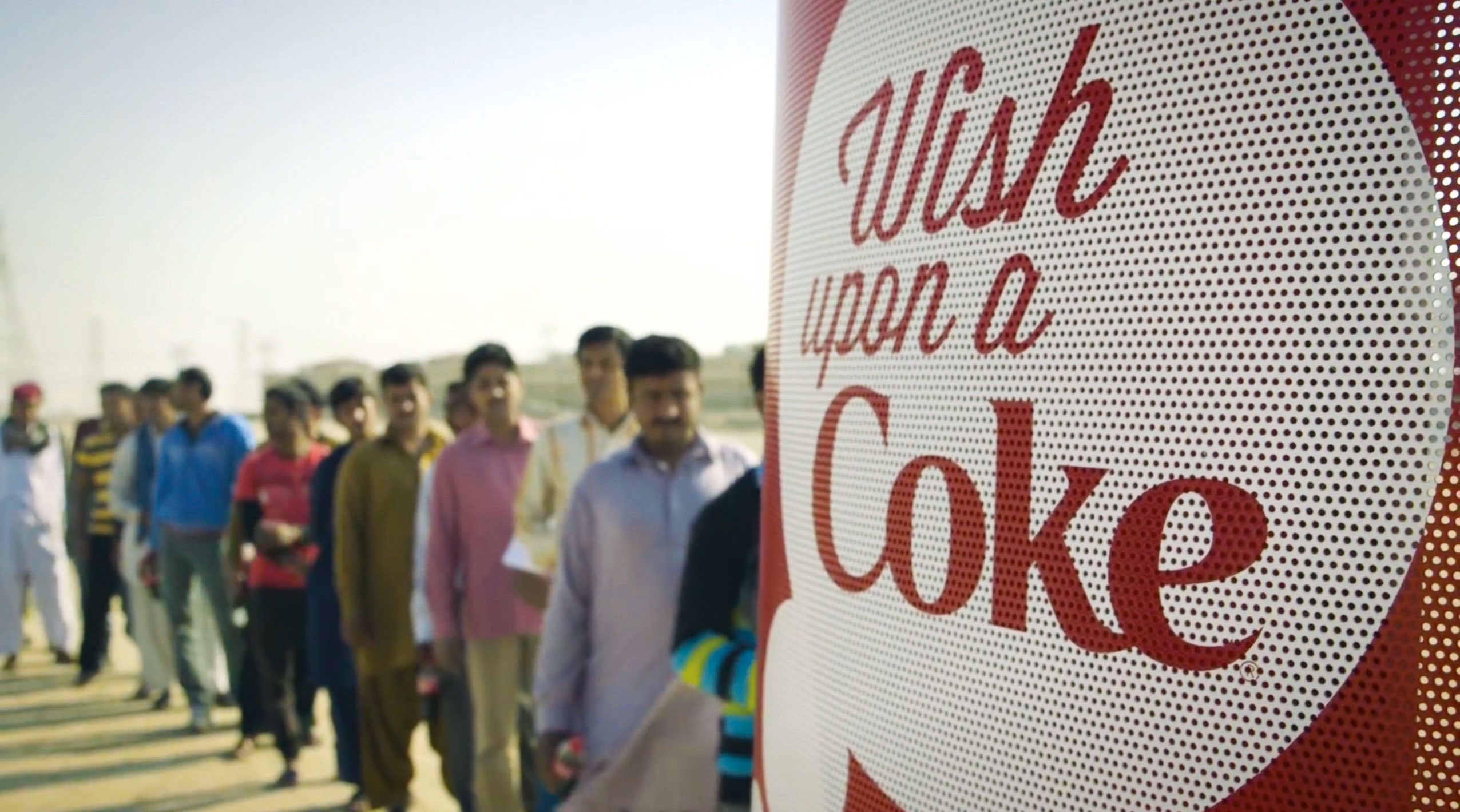 As part of Coca-Cola’s "wish upon a Coke" campaign, special "wish booths" activated by the drink’s bottle caps were installed around Dubai. The campaign invited United Arab Emirates residents to make a wish for their families back home, with wishes in India, Pakistan and the Philippines coming true. 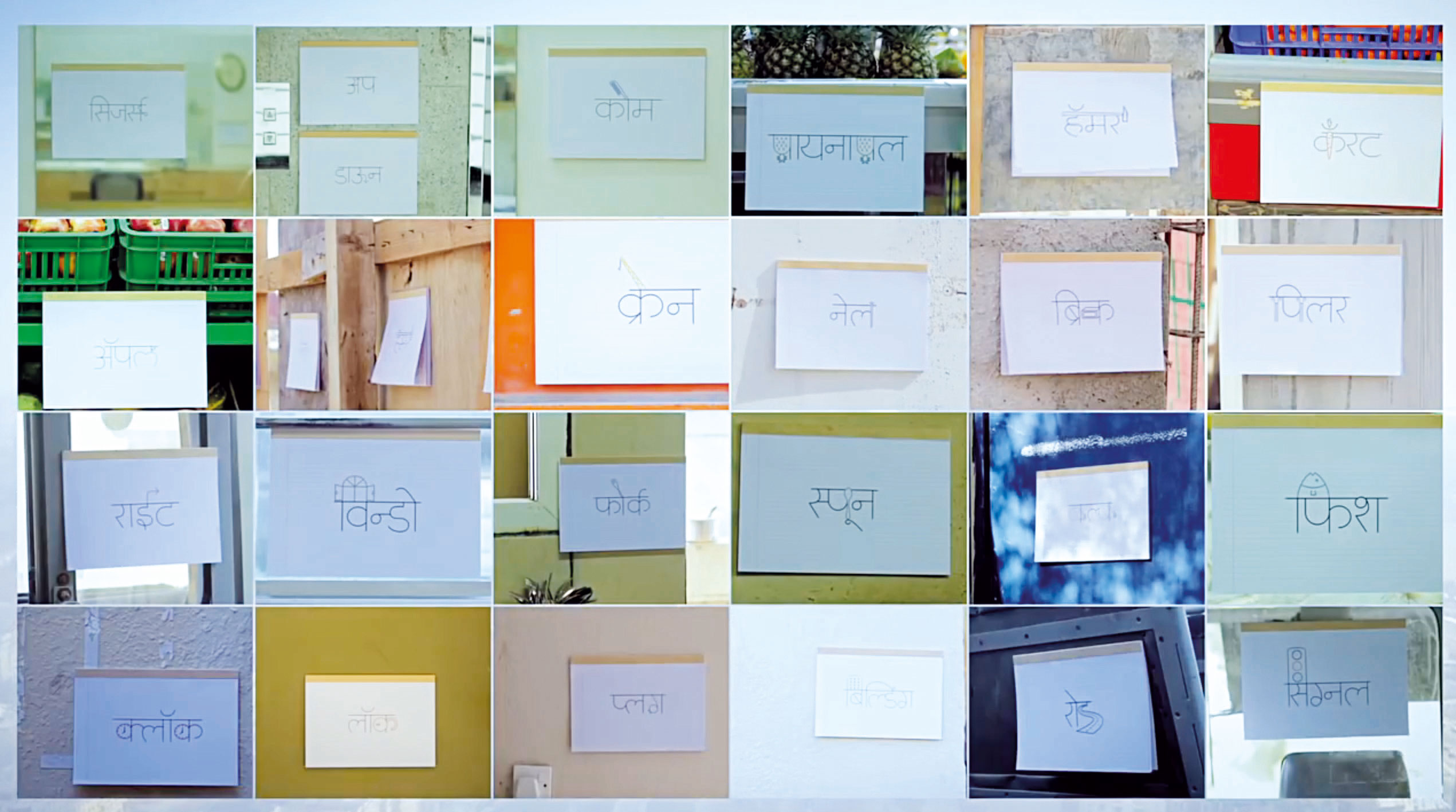 A purposeful, emotional and creatively fulfilling campaign, FP7/DXB’s "Project Akshar" encouraged Dubai’s labourers to learn English. It did so by writing English phonetic pronunciations in the Hindi script and combining them with their visual representation to create words that taught them English through their own language.

Keeping the Arabic language alive
The Arabic language may be in crisis but consumers are adapting it to their needs and so are brands. Colloquial is winning over traditional and Arabs are searching for authentic denotations that articulate their emotions.

Brands under increasing scrutiny
Four in five young Arabs aged from 18 to 24 would not rule out the possibility of boycotting a brand for political reasons. Arab youth also carefully consider a brand’s country of origin before purchasing a product.

Saudis embracing social media
Mobile is the window to the world for Saudi Arabia, with 40 per cent of Saudis among the most intensive users of social media on the planet. The country has the highest number of YouTube video views per day in the world.

An empowered generation
A third of the Middle East and North Africa’s population is under 14 and parents are opting for private and international academic institutions for their children. The result is an empowered and opinionated wave of young people.

Luxury market poised for growth
Luxury is a status symbol in the Gulf and the number of high-net-worth individuals is set to grow by 58 per cent over the next decade. With this comes an expectation of world-class products and services in all sectors.

Adopt a bespoke approach
The Arabisation of products means brands that don’t cater to the Arab market in their own language and culture will lose, as companies such as Estée Lauder add musk variants to their fragrance lines and developers localise global games.