Not all the campaigns making a splash in India will trouble the international awards juries, but they are at least indicative of a wind of change blowing through the nation.

No sooner had the first tremors of the quake that shook Nepal last month been felt than social media in India roared into life. Not only was there an outpouring of condolences from those with connections to Nepal, advertisers with no fathomable link were chipping in too. With a kind message or gesture, they subtly embedded themselves in the minds of consumers who demand a visible demonstration of a brand’s stance on issues that matter to them.

But not everyone got it right. A social media agency that appealed to people who survived the quake was among those to pay the price. The agency said the people who were "Tweeting as they were exiting the building" during the disaster were the ones it wanted on its team. An online fashion store, meanwhile, talked about something along the lines of "Earth-shattering fashion" in the context of the quake. And an online eyewear brand bore the brunt of its "real time" coverage, apologising soon after. But the good outweighed the bad, with brands such as Airtel – on the wrong side of the raging "net neutrality" war – taking the opportunity to make a thoughtful and generous gesture.

While real-time, with all its challenges, is something brands are struggling to crack, consumers are embracing real stories with real relevance. The pursuit of activism is not restricted to social channels. Latent activism, one that follows or supports a lead figure, has helped to install a prime minister and a chief minister promising to tackle corruption in Delhi.

Not all the campaigns mentioned opposite that worked in the Indian market will go on to win at global awards shows, but this isn’t something new. Not many Bollywood hits cut it with critics at film festivals either.

But despite the daily political wars in the press, it is evident in the advertising that there is a mood of positivity engulfing the nation. This surge of hope has sustained itself since the national elections in 2014, albeit with a few hiccups along the way.

There is reason to believe that this will continue. As will the charming stories we love to consume, whether on digital channels or television.

Dabur Vatika, a haircare brand, paid tribute to female cancer survivors with a video for the "brave and beautiful" that signed off by saying: "Some people don’t need hair to look beautiful."

Brands that have tapped into the mood of activism have done well for themselves. Some of them, in fairness, started quite early. Sustaining their focus on issues that matter were brands such as the telecoms company Idea, which turned the spotlight on corruption with an infectious jingle, providing a catchphrase for several grass-root groups pointing to the corrupt.

‘Where do you want to go?’ VIP
McCann Erickson Mumbai

VIP luggage accompanied a blind girl as she took off with friends to explore the world. In doing so, she epitomised the new, aspirational India. 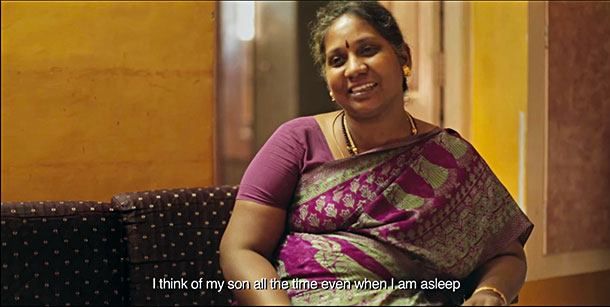 A brand of cooking oil that drove home the insight (and the local idiom) that there’s no food like home food has gone on to create a forum for mothers whose children are studying in another city. It allows them to connect with their peers and exchange recipes, while their children are able to enjoy home food. 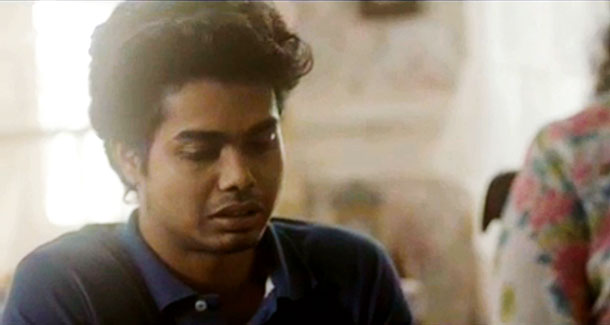 For its cancer-care fund, HDFC Mutual told the harsh reality of cancer patients forsaking treatment and leaving their money to loved ones. Evidence that the audience is ready to be told real stories with the kid gloves off. 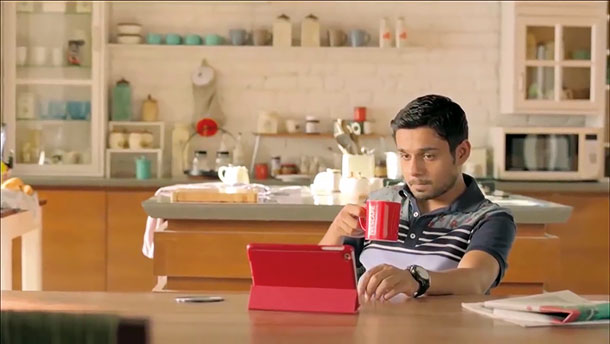 Possibly the only piece of communication that will strike a chord as powerfully with juries as it did with audiences back home is one from Nescafé about a stuttering comedian. Whereas, in the Middle East, Nescafé spoke of spontaneous inspiration for bohemian art, here was a heart-warming story underlining that, in India, #ItAllStarts with powerful storytelling.

Real-time and responsibility
Brands are in a hurry and realising that they still need to watch out for gaffes that Indian consumers will not forgive.

Social media activism comes of age
"Net neutrality" is the new national debate. For the first time, campaigns driven by social media are influencing the regulatory authorities’ directives. Consumers are asking: "If it’s not good enough for America, why is it good enough for India?"

Personal ‘premiumisation"
Metropolitan cities are rich with organic-food stores today, while online services deliver organic food straight to the door. When did this start to happen? The health-conscious Indian is willing to spend more and brands are taking note.

Owned media blooms
Kan Khajura Teshan, a mobile "radio station" that users in hard-to-reach areas can listen to Bollywood songs on, has wowed global juries. And it is still adding audiences while advertising Unilever brands. The age of owned media has arrived.

Rise of the local brand
Coca-Cola’s Maaza has a new competitor in Maa, whose owner, CavinKare, is from the south of India. Elsewhere, the local player Micromax continues to explore new product categories after overtaking Samsung on smartphone sales.

Mobile still a medium of the future`
While Star India’s HotStar app streamed the ICC World Cup and Indian Premier League content for free, there are questions about who will fund the medium. Will it be advertisers? Or can consumer payments sustain it?