From the Campaign family: The Chinese future of social media; Kim Kardashian's brand assets; transparency, privacy and Tinder; and brand lessons from "The Walking Dead."

Cheil Worldwide CDO: "In 10 years, social media will be Chinese." Addressing in the audience on "The next decade of social media" on the main stage, Peter Kim, chief digital officer of Cheil Worldwide, talked about his personal history with social media and predicted the rise of China as the dominant social force by 2025. Among top 10 technology companies, those from Germany and Canada have dropped off the list between 1995 and 2015. The 2015 list has only Chinese and American companies. "(Chinese) companies are going beyond the great firewall," he said, pointing to the rise of Tencent, Alibaba, YouKu, JD.com and Baidu. "What happens when they come into your market?"

How Paper Magazine and Kim Kardashian "broke the Internet." Drew Elliot, chief creative officer of New York-based Paper Magazine, described the events that led up to a cover that brought its site more than 50 million visitors and spawned a stream of branded memes. 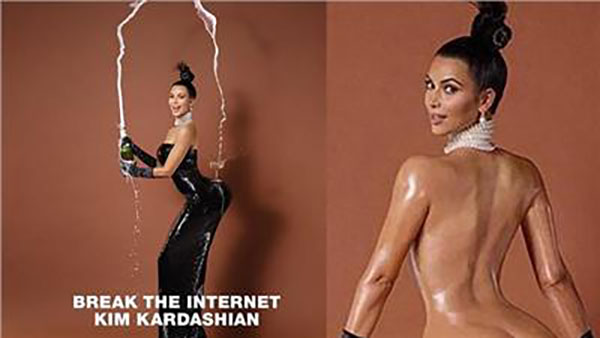 Tinder co-founder on balancing transparency and privacy.  "It's wonderful to see that audiences are open to hear from brands," said Sean Rad. "It's a great environment for advertisers. Engagement in campaigns are massive. Brands create profiles, and 25 per cent of them are swiped right (engaged with). Views on videos are massive too. Audiences are engaged with Tinder. An average user spends 11 minutes a day on the medium. We want to delight our users and give them something that's exclusive. We want to give users the opportunity to attend national screenings. What excites me most is when a brand comes in and launches some exclusive content on Tinder. We've had a high caliber of advertising."

What brands can learn from "The Walking Dead." Highly consumerist societies flock to "The Walking Dead" – this was among observations made by Jon Gittings, global business development strategy officer of MediaCom. The session, titled ‘How to survive a zombie attack (and harness cyltural trends to grow brands),’ witnessed Josh Sapan, president, chief executive officer, AMC Networks Inc.; David Alpert, executive producer, "The Walking Dead"; and actor from the show Norman Reedus reflecting on different aspects of the show, ranging from what makes it successful, obsessive fan involvement and what the learnings are for brands.

Poll: What are we really celebrating at Cannes this week?

Cannes 2015: 6 consumer trends in India you may not know about

The Glass Lion vs. gender stereotypes