This year's Cannes Lions festival features, for the first time, a category for Creative Data. So we asked a creative agency head and a head of technology to give their thoughts on what the award should be about.

Over the years the use of data and creativity has led to incredible ideas at Cannes. Including Nike Chalkbot's and British Airways' #lookup campaign that harnessing flight data.

But in 2015, data has its own moment in the sun at Cannes in the form of the new Creative Data Lions category. And with it we will see a new type of creativity that creates engagement like never before, in more channels than ever before.

This new form of creativity has the potential to engage a new connected consumer – the person who is living a large chunk of their life online or on their mobile and will spend time with stuff that is useful or entertaining but dismiss anything in a millisecond which is not.

And this year I believe we’ll see even more ideas that are truly jaw-dropping in their innovation. I think a smart use of data will unlock the true potential of technologies like 3D printing and virtual reality, as well as enhancing more traditional channels like print and film.

We have certainly seen a lot of inventive stuff going on this year from around the world.

It’s as though the creative department in many agencies have realised that data gives them a whole new colour in their creative palette to play with and they are using it force.

They have realised that creativity when combined with data allows them to create ideas that are more personal, more interactive, more inspiring and therefore more shareable.

And this could not have come at a better time for brand owners, who are desperately trying to forge an emotional connection with the "connected consumer" in a fragmented media world.

I am pretty excited about what we can do for clients who want to build these strong consumer relationships.

Certainly over the past year we have been sharing some of the great examples of creative data out there, to inspire our clients to think differently and move away from a more traditional approach. These ideas include:

The 3D petition for World Animal Protection that printed over 20,000 people’s names onto a life-size 3D printed Elephant and people could watch the action via a webcam:

Hammerhead Navigation. A new cycling product that helps cyclists to tap into a vast array of real time data and allows them to find other people’s rides, enhancing their cycling experience

Optus Clever Bouy, which collates real time data of shark movements to create an early warning system for lifeguards and surfers in Australia

A Mother’s Day campaign in Brazil from Huggies that used ultrasound data to reproduce a 3D model of an unborn child, so that a visually impaired mother could feel and embrace her baby.

I believe the Creative Data Lions will be one of the most exciting categories at Cannes this year. But we have to remember one thing and that’s the order with which they chose to name the category. And that’s putting creativity before data. Because like every other channel, to truly engage someone it doesn’t matter how good the data is, you still need a brilliant idea that stirs an emotion first. 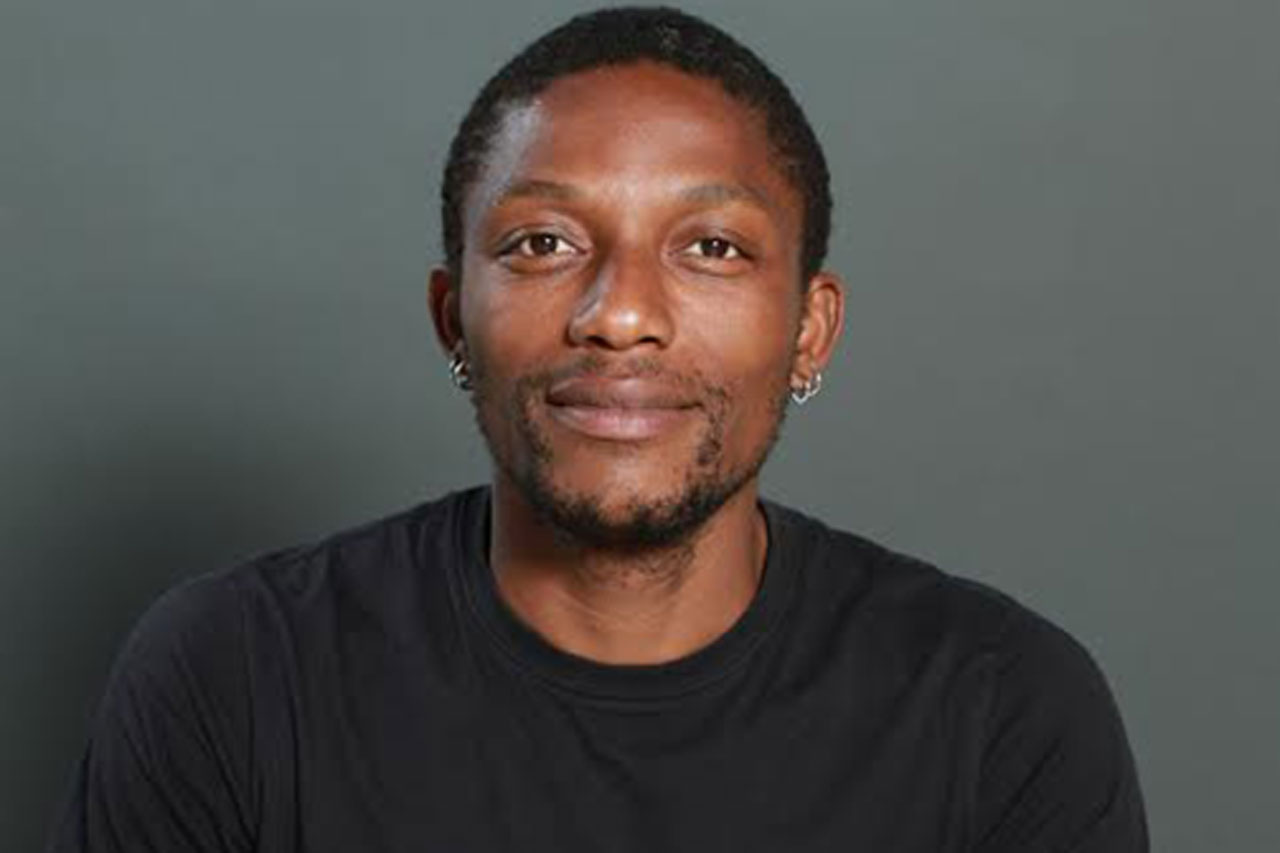 Michael Olaye, head of technology and innovation at Havas London:

The inclusion of this category opens up a whole new type of creative mind-set for our industry. The notion of creative ideas coming from non-traditional creatives has always been a hot topic, because the notion of a tech geek creating something beautiful from code seems odd and unnatural.

The past three to five years however has shown that the ad world has been seriously disrupted by the tech world. First we saw smart data for segmentation, then came "targeted" programmatic ads, and now we have the technology in place to deliver individualisation – which actually impacts directly on the creative thought process from inception to execution.

Data also allows us to deliver ever closer, more personal experiences to the consumer. This prevents the lazy spray and pray method that is sometimes used for advertising.

We’ve been doing this to some degree as an industry already by customising ads to local markets – working around the same idea but with a local flavour, whether that’s different actors or simply adding cultural relevance.

We’re now able to use data to understand more about local markets, and the particular challenges for a brand in specific region.

We’re also able to think a lot deeper than this. We could reasonably imagine a situation where multiple iterations of an ad could be produced for different demographics in different markets.

Any drinks brand, for example, would likely welcome the ability to serve a different creative to someone in their 20s compared to someone in their 40s – even if they are offering them the same product – and tailor that further still depending on their location.

We can also use data science to drive decisions about product – and Netflix is the best example of this. Every time a user rewinds, pauses or re-loads content, the engineers note the event.

As a result they knew that a lot of people had streamed the work of Mr Fincher, the director of The Social Network, from beginning to end. Films featuring Mr Spacey had always done well, as had the British version of House of Cards. All of this drove the purchase of the new House of Cards.

All of this in mind, I think the inclusion of the category, on behalf of the organisers shows a commitment to and an understanding of the direction in which the industry is headed.

The Internet of Things (IoT) and connected living is around the corner, and advanced computing engines (like IBM’s Watson) and materials (like Graphene) will allow creative engineers and thinkers to create consumer experiences that go beyond the existing models.

This year at Cannes I expect to see some truly creative data-driven ideas that improve our well-being and build meaningful connections that enrich people’s lives, winning awards.

It’s the future for our industry, and the ease and relatively cheap cost of technology today will see it taking centre stage in years to come.