From Guinness 'Clear' to Starcom's headache over flexible working, Campaign rounds up the most popular stories of the year.

Davis, who was named one of the top 10 media agency chiefs in the UK by Campaign in 2018, stepped down from Blue 449 after nine years as chief executive in a surprise move after reportedly disagreeing with the way parent company Publicis Media handled its decision to make Blue 449 part of Spark Foundry’s global network in March.

For the first time, Cadbury took its name off its iconic chocolate bar in an attempt to raise awareness of the loneliness faced by many elderly people. The brand donated 30p to Age UK for each limited-edition bar sold. 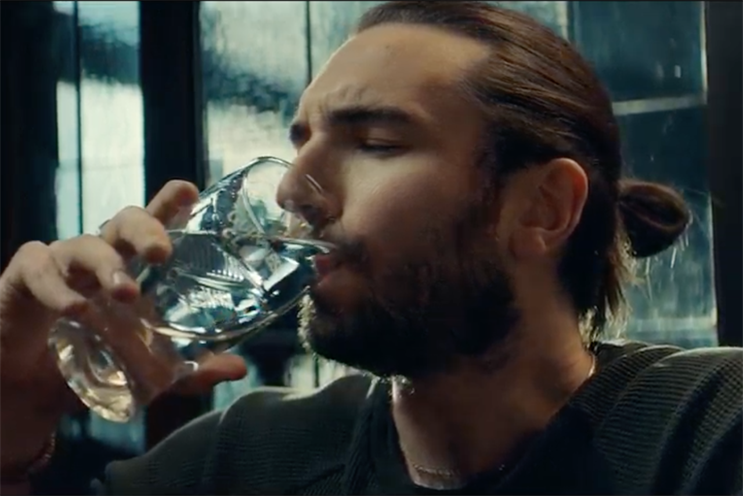 H2O gets the advertising treatment with a rebrand to Guinness Clear in this spot, which shows men exaggeratedly enjoying a pint of water while a voiceover enthuses about its flavour. The spot was aimed at making rugby fans more comfortable with the idea of ordering a pint of water in the pub.

In one of the biggest pitches this year, Audi put its UK creative account up for pitch for the first time in 37 years, putting incumbent BBH on alert. However, a handful of major agencies declined to pitch. BBH ultimately retained the business after pitching against Engine. M&C Saatchi and VCCP were also involved in earlier stages of the process.

You know things are bad when Poundland's social media team start rubbing their hands together and working out ways to mock you online. That's the treatment that BT unfortunately got when it unveiled its new "generic" monochrome logo – which people pointed out looked identical to one it launched three years earlier.

5 PlayStation turns on the waterworks as global campaign continues 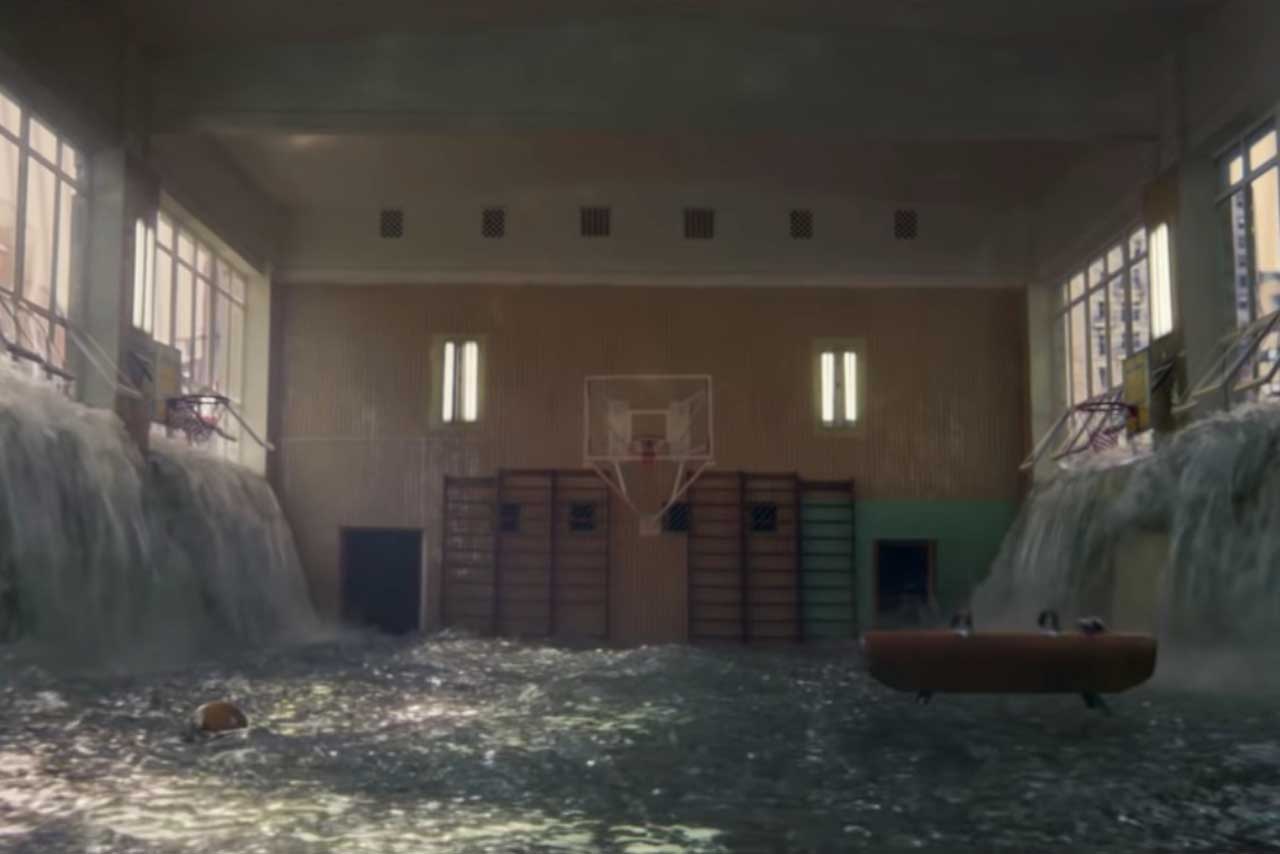 Nielsen's ultimate list of agencies and their billing sheets was the fourth-most-popular story on the Campaign site in 2019. The top three agencies (Abbott Mead Vickers BBDO, McCann and Adam & Eve/DDB) held on to their top spots by billings for the year ended December 2018. However, Bartle Bogle Hegarty slipped down from fourth to fifth place, replaced by VCCP. 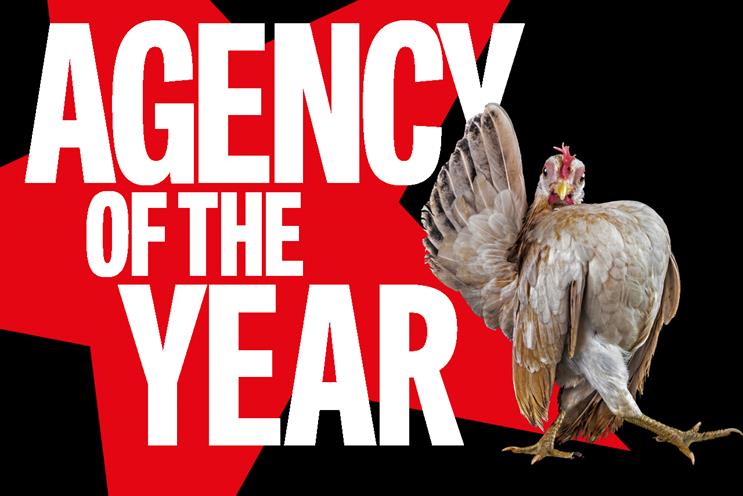 This story probably left Starcom bosses with a headache worse than the type you get after particularly energetic Thursday team drinks.

Publicis Media's flexible working scheme resulted in a "noticeably empty" Starcom office on Fridays, according to an email sent to staff by HR, which warned that if attendance didn't improve the scheme might shut down. Starcom later clarified that it was "completely committed" to flexible working and wouldn't be ending it.

1 Robbie Williams is a singing carrot in Aldi's Christmas ad 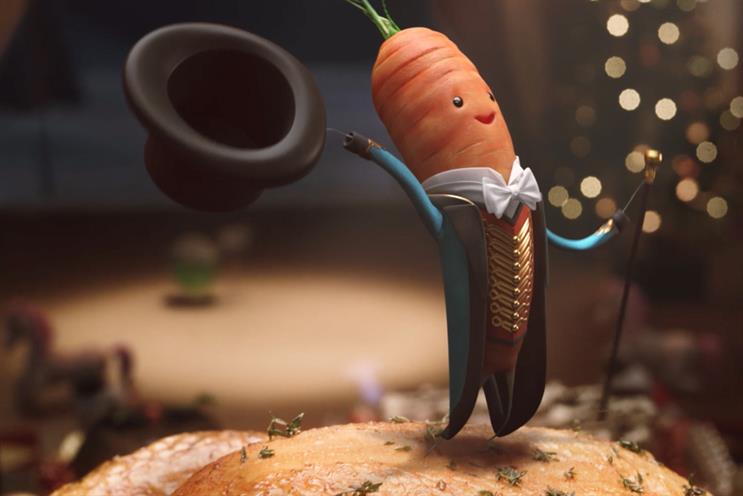 We're not sure even the folk at McCann UK would have thought people would literally fight each other to get their hands on a stuffed-toy version of Kevin the Carrot this Christmas. But fight they did – and the popularity of Kevin didn't stop there.

Campaign EMEA Agency of the Year: see the shortlists

Arthur Sadoun delivers lone Publicis wishes... since everyone else is too busy

Hot in 2019: Moments of the year in pictures