A new category at the Campaigns for Good Awards recognises achievements in specialist areas such as influencer and celebrity marketing, and social media. Find out the winners below.

Best Use of Celebrity and/or Influencers

The campaign’s aim was to show, not just to tell, people about the impact of poor maternal mental health. Influencer Sophie Mei Lan captured raw and hard-hitting footage of her having a panic attack on film while her children played in the background.

The video was used as a "icebreaker" to draw attention to the course and reassure viewers they were in a safe place to discuss their own experiences and to seek help. The initial "This is what a panic attack looks like" video led into a further eight-part, influencer-led course to cover all aspects, from seeking help to ongoing recovery.

The assets were supported by a national PR campaign and multiplatform, influencer-driven social media campaign to present engaging pieces followers could relate to and drive traffic to the course. This included relatable graphics and a quiz to help viewers self-diagnose if they need additional help.

The video went viral globally and saw 3,000 pieces of press generated worldwide. Mei Lan hosted an emotional phone-in on ITV’s This Morning alongside the resident ChannelMum.com psychologist. As a direct result of the video campaign, the website experienced a 670% increase in traffic to its mental health support courses and forums.

ChannelMum.com has also been inundated with messages about how they had been helped; in some instances preventing attempted suicides.

Judge’s comment: "Great impact, fresh idea and all on a budget." 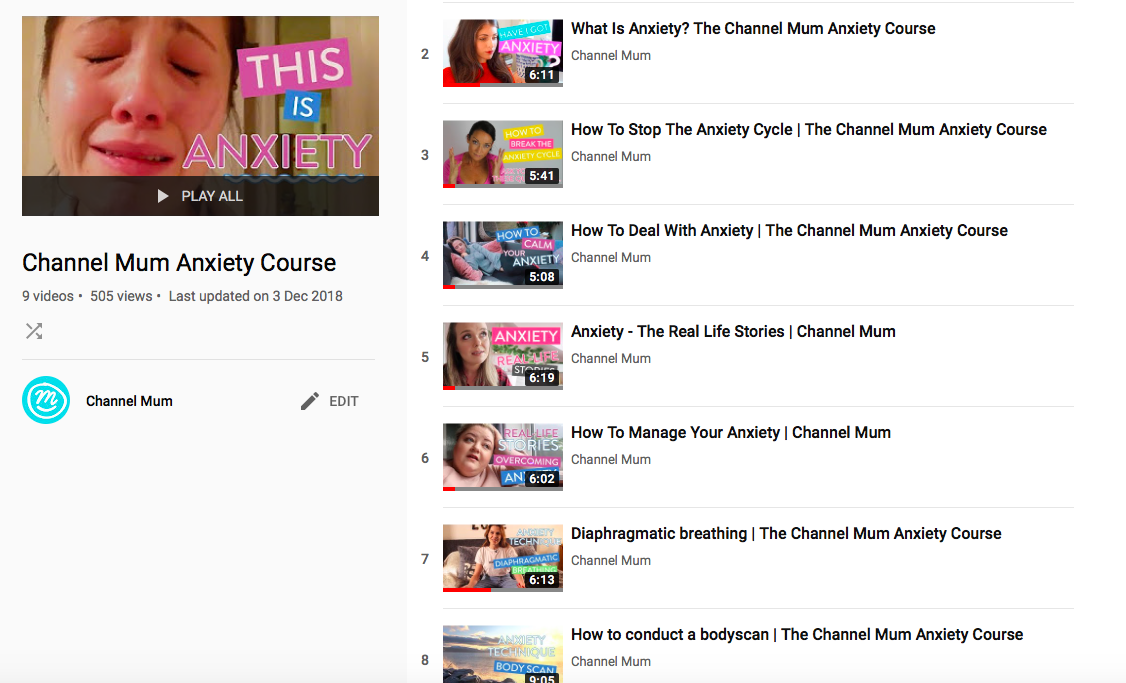 Sir David Attenborough delivered a speech at the UN with a difference – it was crowdsourced from 17,000 social media users via #TakeYourSeat and focused on the need for governments on act on climate change, featuring experiences of real people. The speech had a huge impact, reaching more than 1.3 billion people, including a social media reach of almost 510 million.

Best Use of Digital/Social Media

Winner: "The Christmas advert that never was" by Weber Shandwick Manchester with Mother London, Taylor Herring, Passion Animation Studios and 750mph for Iceland

This much-discussed campaign took Greenpeace’s "Rang-tan" animated film and repurposed it for food retailer Iceland with great effect, thanks to intelligent use of media relations and not a small amount of controversy.

Regulator Clearcast ruled Iceland’s version of the film – for its Christmas campaign – could not be shown on TV due to political messaging rules.

It proved a golden opportunity for publicity for Iceland, which had pledged to remove palm oil from its own products.

Key national media were briefed about the situation under embargo and an interview programme with Iceland MD Richard Walker was put together. The story of the ban was covered by every national and broadcast media outlet.

The film was viewed more than 70 million times on Iceland’s owned channels. There were 800 pieces of global media coverage and more than 1,000 schools contacted Iceland and Greenpeace to involve their students in the campaign.

Four days after the campaign launch, Malaysia-based non-government organisation the Roundtable on Sustainable Palm Oil voted to incorporate "no deforestation" into its new principles. The world’s largest palm oil trader, Singapore-based Wilmar International, said it would map and monitor all its suppliers.

For Iceland, the YouGov Brand Buzz score – a measure of trust, consideration, "buzz" and perceptions of quality and value – for the retailer reached an all-time high, beating Tesco, Sainsbury’s and Morrisons.

Judge’s comment: "Smart reaction to a crisis that delivered huge impact and reach." 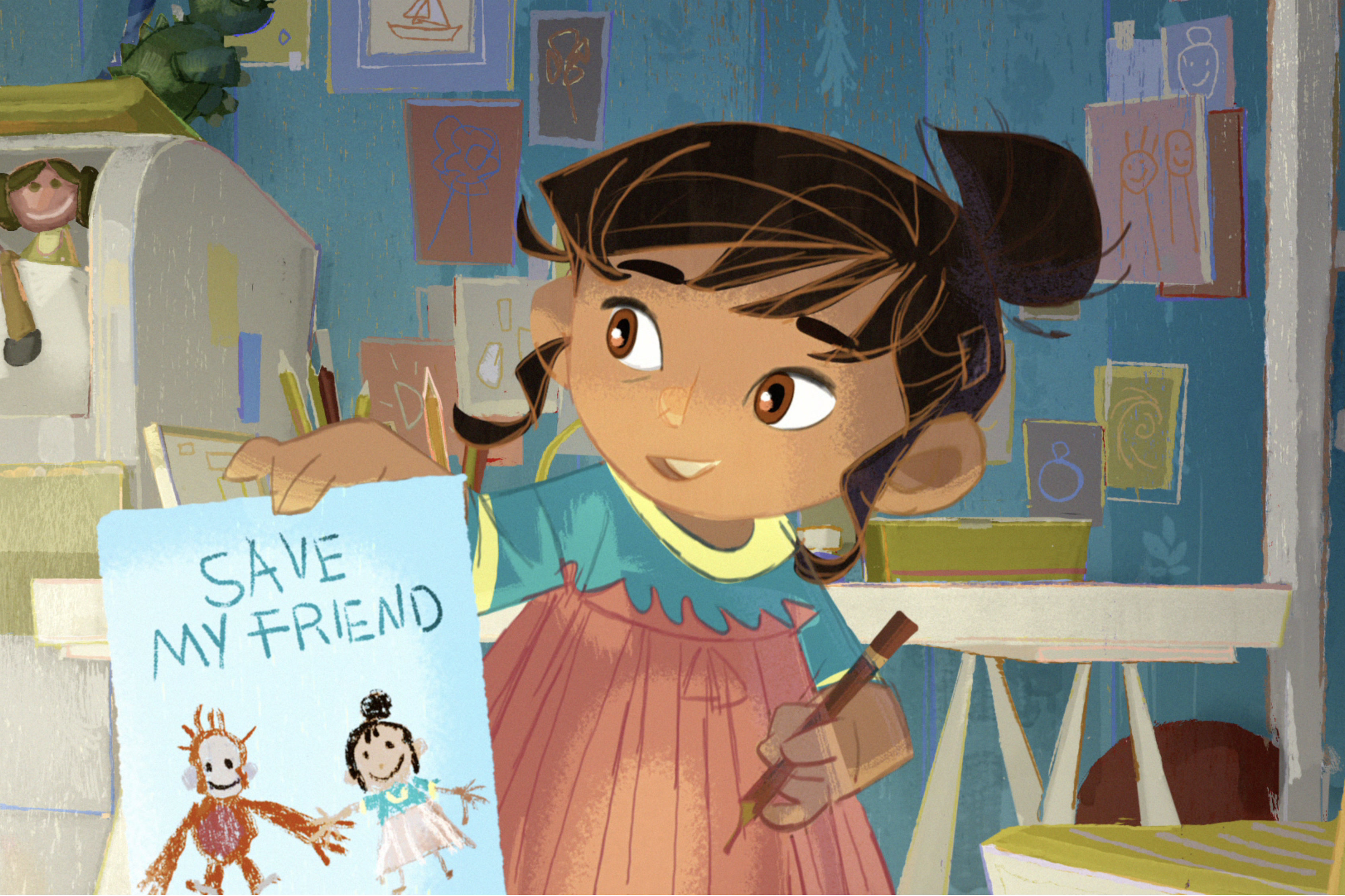 Highly commended: "Together for change" by Mindshare UK for Tommy’s

This campaign for Tommy’s, the charity that raises money to fund research into baby loss, flipped the "perfect pregnancy" narrative on social media to end the silence around the issue. A powerful video, supported through influencers, focused on a woman’s social media and search activity as she discovers she is pregnant, shares the happy news, and then realises something is wrong. Twitter saw more than 1.5 million posts with #togetherforchange – 32,000 people engaged with the post.

Best Use of Creativity

This campaign sought to raise awareness of the charity among the mainstream public – and parents in particular – building Tiny Tickers’ profile ahead of 2019 fundraising initiatives. It also wanted to increase general awareness of the negative impact heart conditions on child heart patients and their families.

The Christmas lights of London’s Seven Dials shopping district were connected to the heart monitor of Billy, a two-year old heart patient who was too ill to visit. 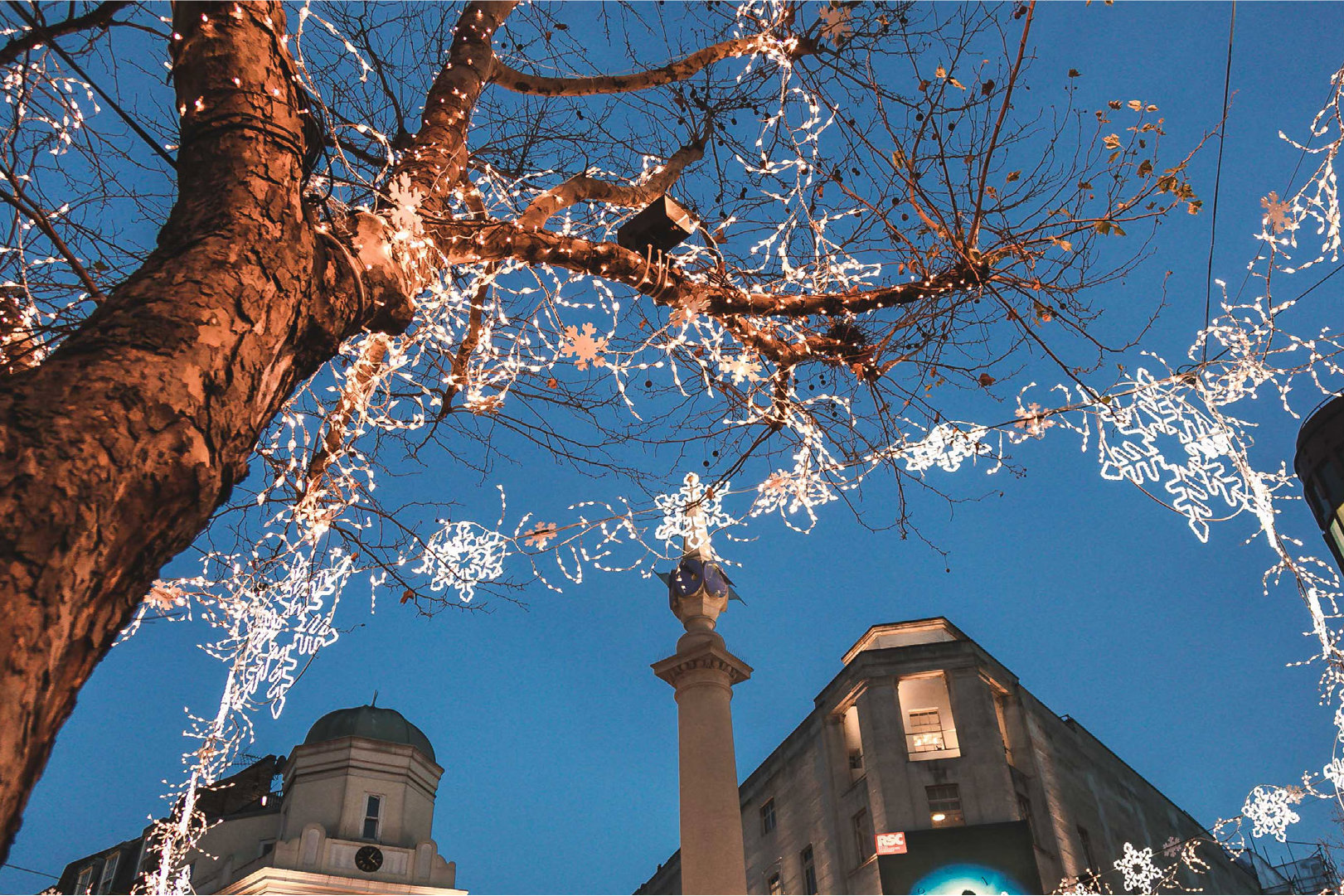 Using a film starring a loveable young orangutan to publicise the destruction of rainforests caused by palm oil production proved a hit – more so after a repurposed version of the film was adopted by Iceland for its Christmas campaign and subsequently banned from being shown on TV. More than 1.2 million people have signed the Greenpeace petition on palm oil following the campaign.