The Campaign Event Awards' Game Changer of the Year category will be contested by five activations including buses powered by coffee and a Hollywood movie trailer. Here's a recap of the shortlisted work. 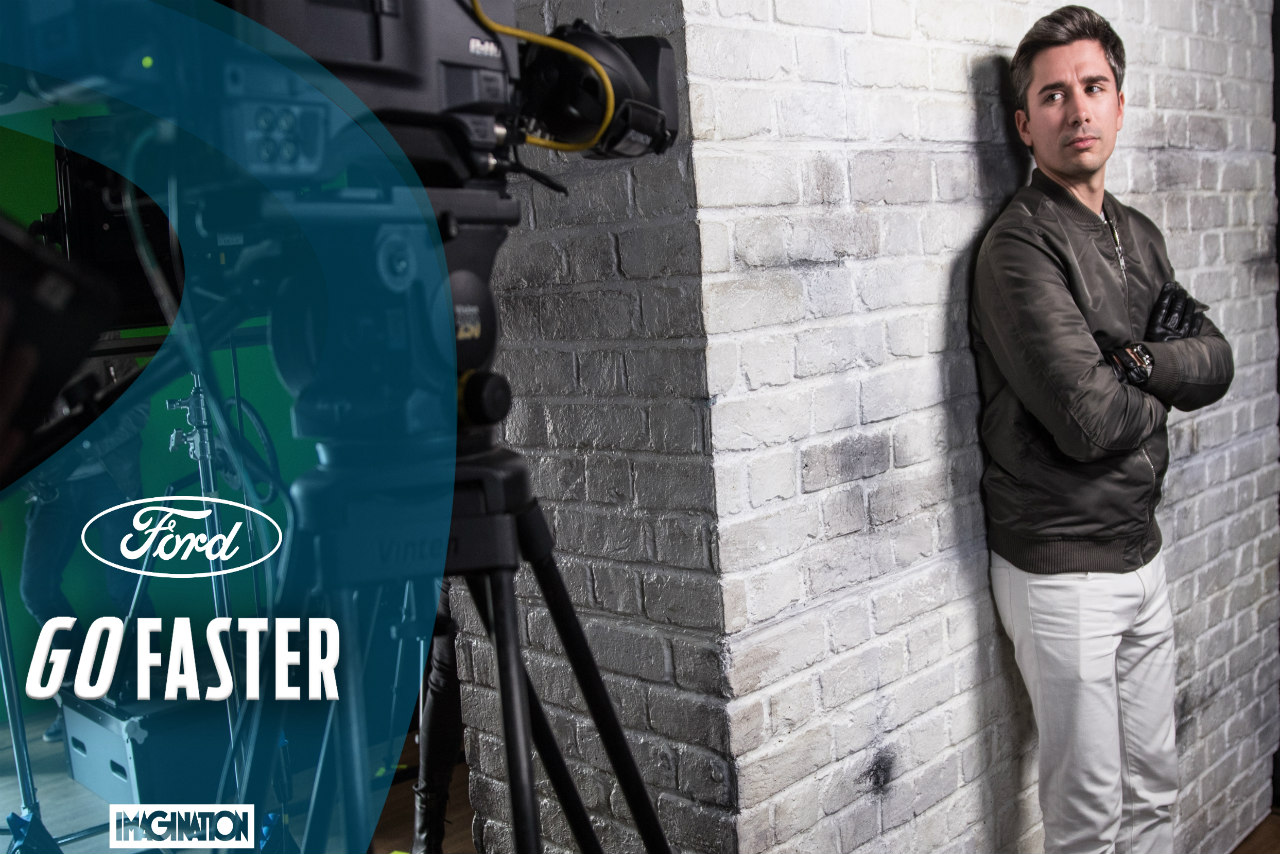 Ford developed a Hollywood movie trailer, ‘Go Faster’, featuring a story similar to Ocean’s Eleven, where the target audience took acting and stunt lessons and starred as the getaway driver.

The Coffee Line by JWT Live 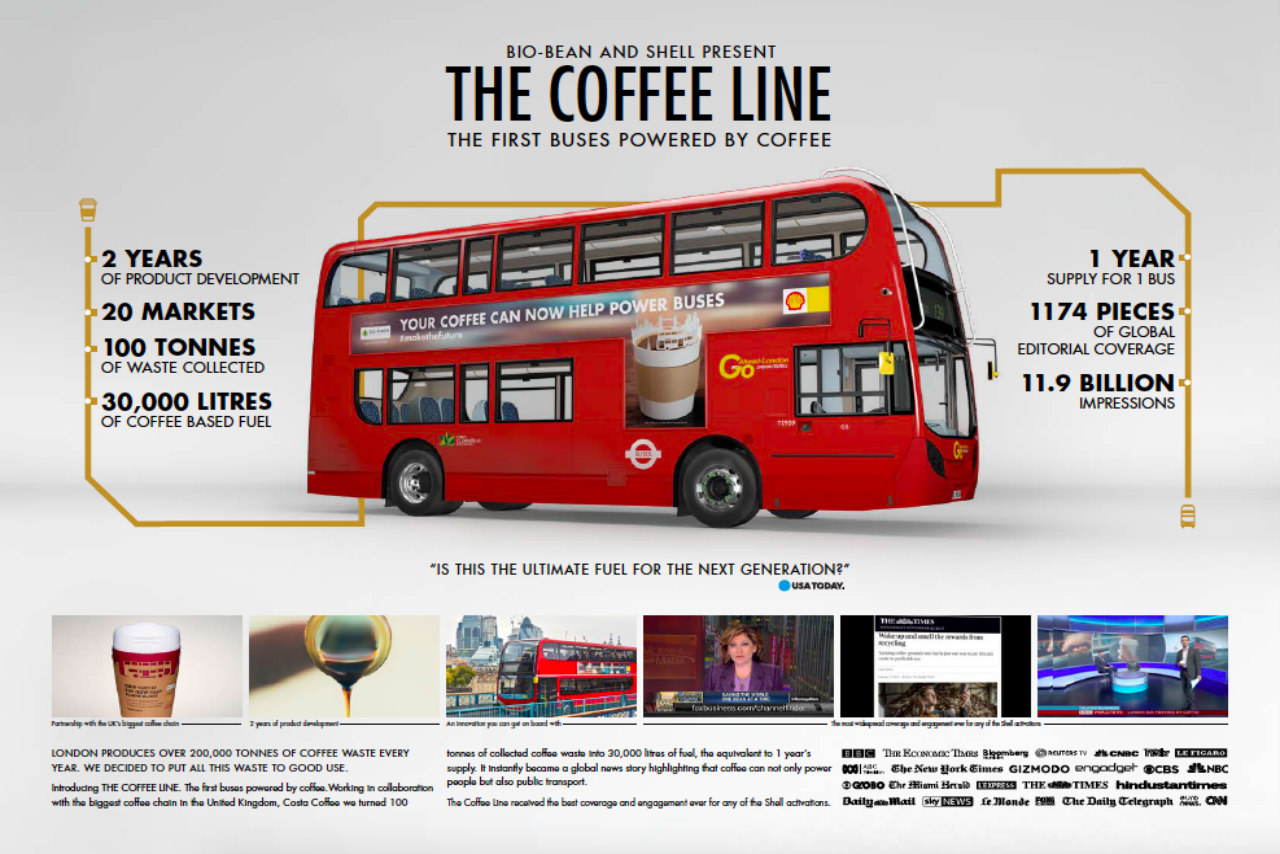 Commuters in London powered their own commute, with waste coffee being used to fuel London buses. This reduced CO2 emissions and captured an energy source that otherwise would have gone to waste

Desperados 'SkyFest' by We Are Pi and Jack Morton Worldwide

Seven hot air balloons took to the sky with DJs to create an epic party. Desperados literally took its marketing to another level.

Samsung A Moon for all Mankind by Iris Culture 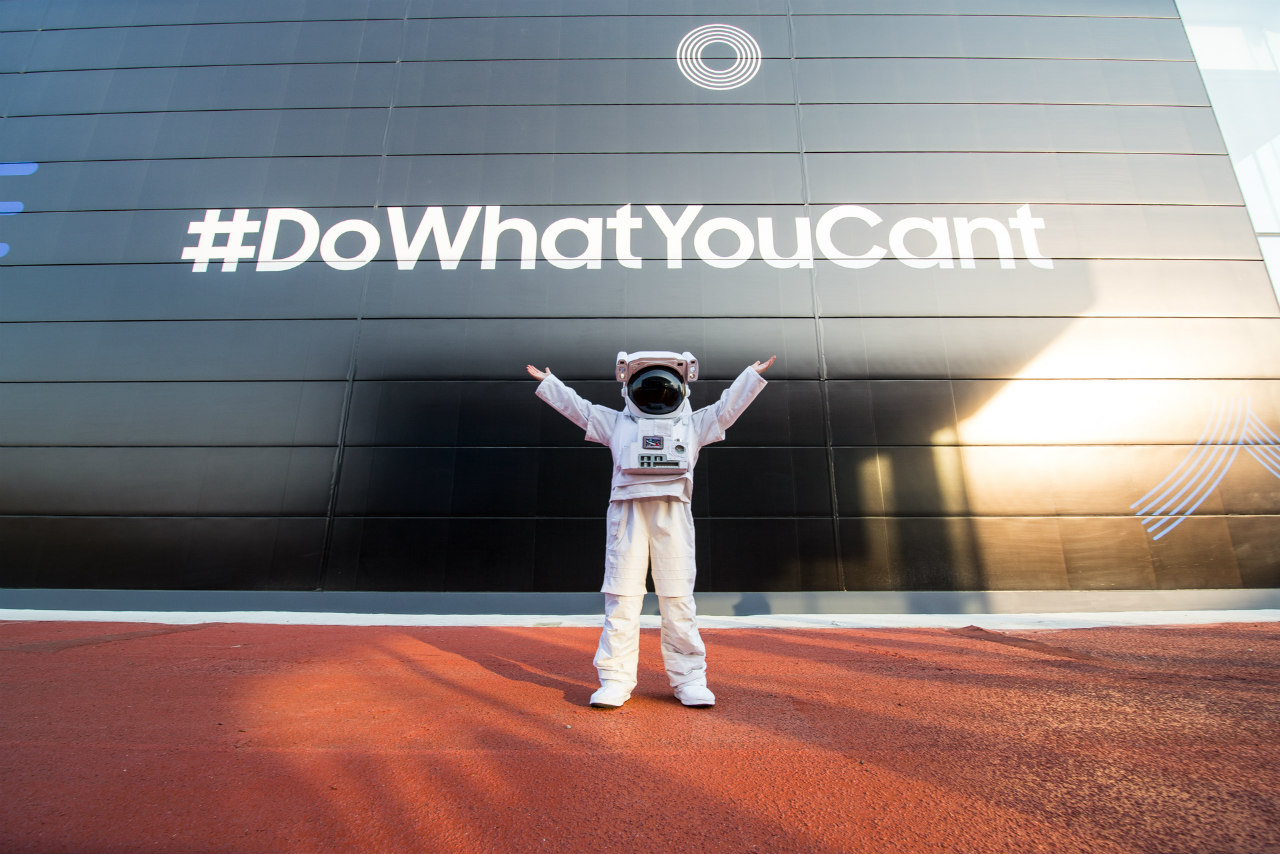 Samsung and NASA joined forces to open the Moon to all as the 50th anniversary of the Lunar Landing approached, with 27,000 people reached at the Mobile World Congress in Barcelona.

'Converse One Star Hotel' by XYZ and Hotel

The brand took over an east London residence and filled six rooms with a different interactive element, such as a game of mahjong, live screen printing and backgammon matches.

Find out which agency will be awarded the coveted prize at the Campaign Event Awards on 1 November. Visit www.campaigneventawards.com for more information.

Who will win Activation at a Festival or Public Event at the Campaign Event Awards?

How Nike, Samsung and ITV triumphed at the Event Awards 2017

Amplify on its Event Awards win, Spotify and PlayStation

Highlights from the 2017 Event Awards