The Netflix trailer for the third series of American comedy-drama Orange is the New Black has made it to the top of the Campaign Viral Chart this week.

The two-minute spot gives fans an exciting insight of what to expect. It has been shared 1.15 million times in the last seven days.

The ad features different people in the US doing something new, for example moving house, having a baby or looking for their first job. At the end Hillary Clinton encourages people to vote for her.

Dove asked women around the world to walk into a building and choose to enter it through a door which says "average" or a door that says "beautiful".

At the beginning it shows women walking through the door that says "average" and then talking about why they regretted their decision. Towards the end women walk through the "beautiful" door.

The spot shows fans a teaser of the American crime drama which features Colin Farrell, Vince Vaughn, Rachel McAdams and Taylor Kitsch. It has been shared 153,622 times.

This film features young people enjoying a Cornetto at a music concert. A couple lock eyes at the gig and the man grabs a Cornetto for the girl and makes it to the stage to get her attention.

The spot was in seventh place last week. It has been shared 97,074 times this week.

6. The Green Party "Change the Tune" by Creature London

The spot presents the leaders of the Conservative, Labour, Liberal Democrats and UKip as a boyband because, say the Greens, they broadly share the same policies. It has been shared 43,950 times.

7. Hyundai "A Message to Space" by Innocean, Seoul

The film follows a girl who misses her astronaut father, who he on the International Space Station. With the help of Hyundai, she gets the chance to deliver a message to him.

The company uses its cars to shape the message in sand. The ad has been shared 33,101 times. 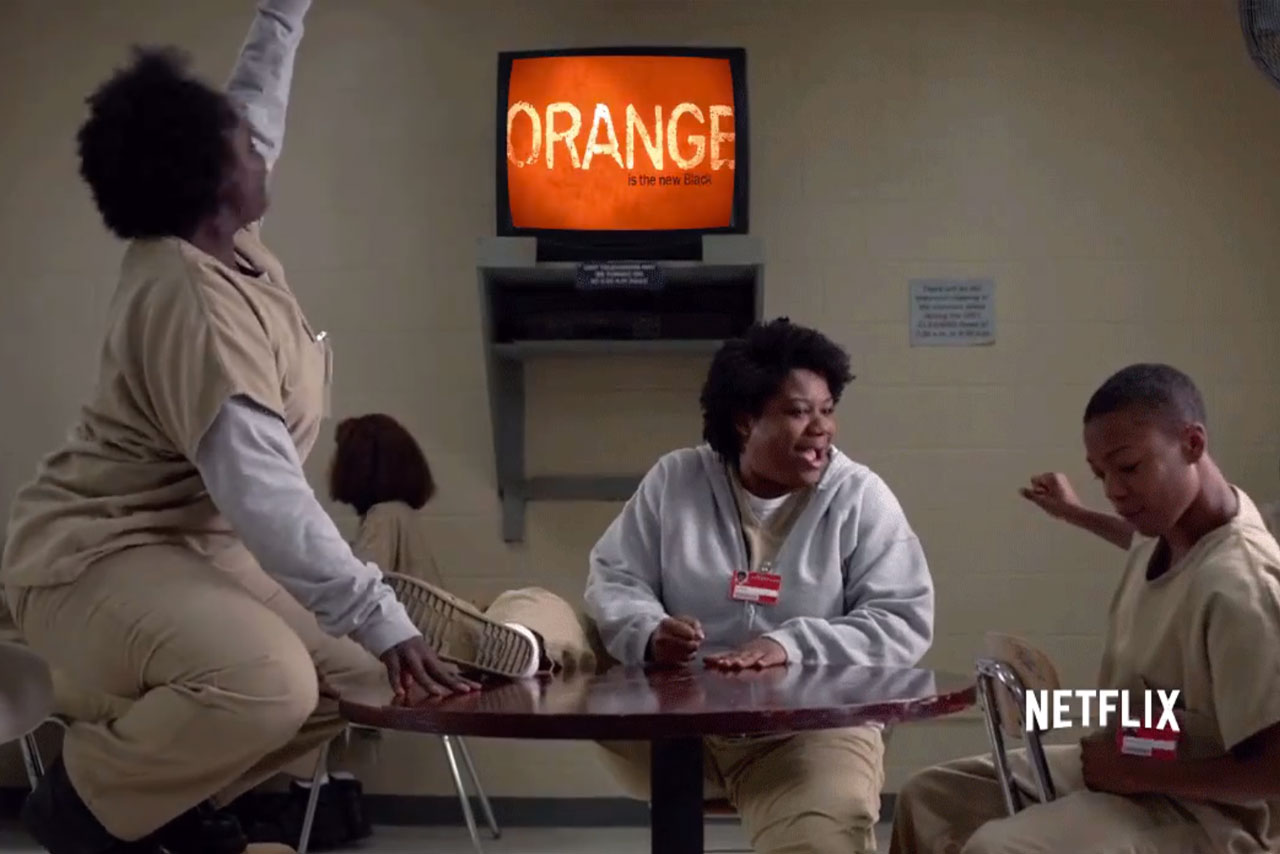 Orange is the New Black appears for a second time in the chart. This15-second clip, viewable on Facebook, promotes the new season showing a lady dancing on a chair as the TV in the background explains the release date of the third series. It has been shared 30,857 times.

This ad for United Healthcare was in the top spot for three consecutive weeks. It shows a couple dancing to (I've Had) The Time of My Life by Bill Medley and Jennifer Warnes.

The woman decides to replicate the iconic movie scene from Dirty Dancing by jumping into her partner’s arms, only to cause them both to fall through the dining table.

The ad shows a boy start singing badly and the audience boos. Another young boy drinks his Coca Cola bottle and starts to tap a tune on the empty bottle, the audience joins in and the boy on the stage begins to sing in tune.