For International Women's Day Campaign's staff name women who have personally inspired us in the advertising and marketing industries. 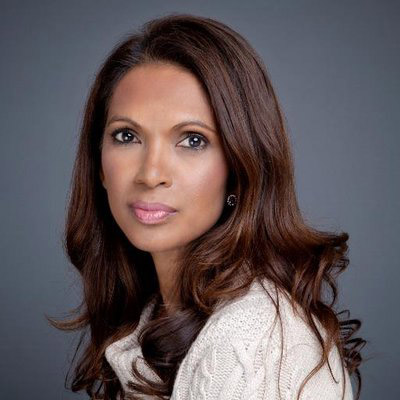 When Gina Miller spoke at a Wacl breakfast last month, the room was rapt. It was one of the most personally inspirational talks I've ever been to. Miller is the woman who launched a legal challenge to the UK government within days of the Brexit referendum in June 2016. The government fought her landmark Article 50 legal case in the High Court, where she won, then all the way to the Supreme Court, where she triumphed again.

Wherever your politics lie, it is unbelievable what this one woman has already achieved, what she is currently undertaking and what she has planned. Every project, case and campaign sounded like a lifetime's work. She was single-minded in everything she said, never dismissive of any questions, and as thoughtful and considered over issues of gender equality and flexible working as she was fearless of taking the government to court.

I realised that however seemingly small an issue or an injustice, when you feel that something is wrong in the pit of your stomach, then it should never be shrugged off. Back yourself and support others. "Small stuff matters," Miller said. "Listen to your voice and speak up." I'm on it.
-Rachel Barnes, UK editor 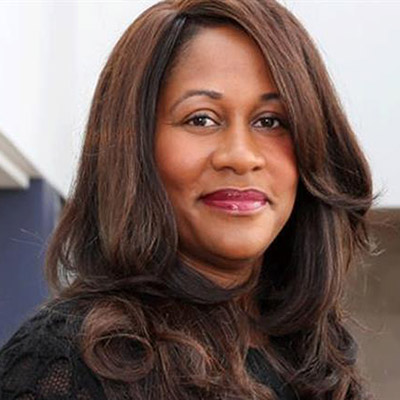 Blackett’s rise to the very top of the industry is a cause for celebration and cannot be underestimated. She entered the media industry when there were very few black people in its ranks, never mind black women, but turned her difference to her advantage. Her recent promotion to lead WPP in the UK is testament to the talent and determination of this fantastic leader. That she remains a vocal diversity champion is heartening to see.
-Gemma Charles, deputy editor 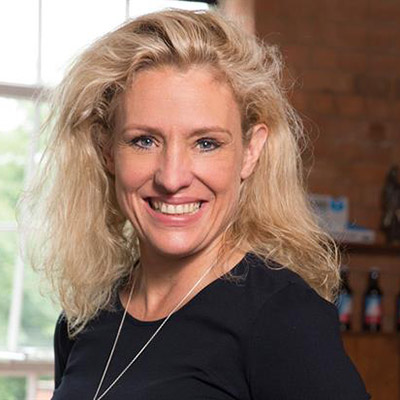 Helen is a radiator of positive energy and such a kind and supportive person. She is generous with her time and refreshingly honest. I am so inspired by the kind of company she has built with Lucky Generals and the advertising industry and her team are lucky to have her.
-Nicola Kemp, trends editor 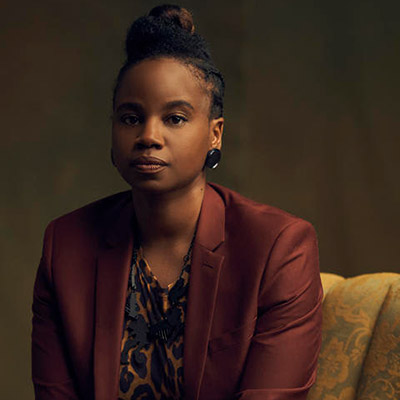 Dee Rees, the director of the 2017 film Mudbound, recently became the first black woman to be nominated in the Academy Awards’ adapted screenplay category. Earlier this year she signed with Anonymous Content for commercial representation and just directed Walmart’s Oscars ad. The advertising and film industries have a sorry dearth of female and black directors, but women like Rees show there is no excuse for this lack of diversity. The talent is out there – just take the time to look for it.
-Brittaney Kiefer, creativity editor 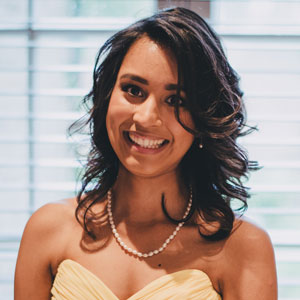 She may be young and she may be my little sister, so forgive me if I'm biased, but I find Devinder inspiring every day. Her drive and determination to be the best person she can possibly be in her career and in her personal life is something to be admired. 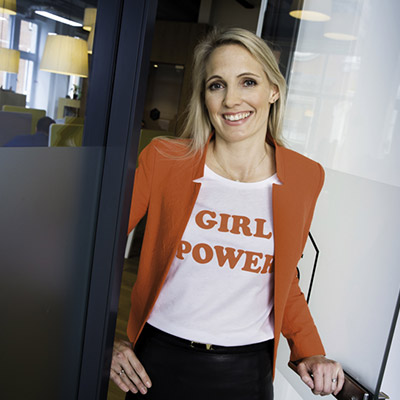 I have always found Anna inspiring – from the first time I interviewed her about her plans as Hearst's chief executive to the time when she told me about "running away with the circus" to launch AllBright. She has an ability to put things into perspective and offer some of the best advice.
-Gurjit Degun, experiences editor 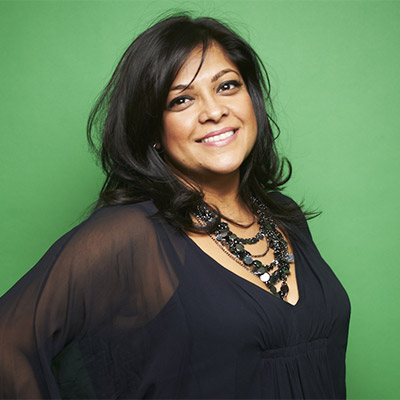 Nishma is one of those incredible women you meet who are kicking ass and helping other women rise in the industry. A tireless champion of diversity and a mentor to women in technology, Nishma's warmth and energy is an inspiration to all.
-Emily Tan, tech editor 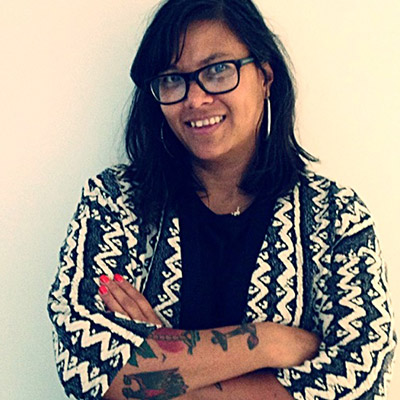 I'm inspired by the positive, collaborative force that is Leila Fataar. As head of culture and entertainment at Diageo she partnered up Guinness with Boiler Room and Notting Hill Carnival in a live mash-up that was utterly authentic for the brand and the audience embracing it. Now as the founder of Platform13, Leila continues to tread her own path (always in envy-inducing kicks) helping big brands create relevant experiences.
-Yasmin Arrigo, head of audience engagement 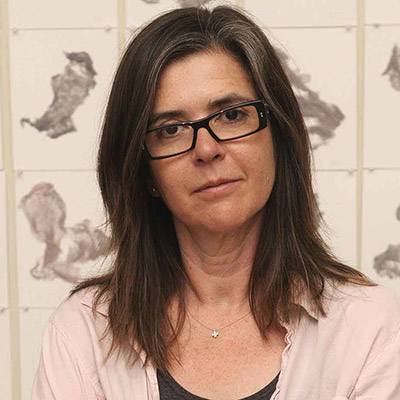 Nigel is a US visual artist, but has come on to my radar for creating Ear Hustle, an incredible podcast produced inside Quentin State Prison in California. The respect she has for her co-producers – all inmates at the prison – and her knack for getting them to share their stories offers amazing inspiration for anyone who cares about good storytelling.
-Simon Gwynn, reporter

How director MJ Delaney forged an unconventional path to filmmaking

Why there should be more women behind the camera

Turkey of the week: BrewDog's 'Beer for girls' campaign misses the point

Creativity's female future: Maguire and Pay on a year of partnership at Grey

Female leaders share their biggest challenges and how they overcame them