The Netherlands attracts some of the industry's coolest, most creative talent, which is why the region looks hungrily poised to push its advantage as an international center of excellence. 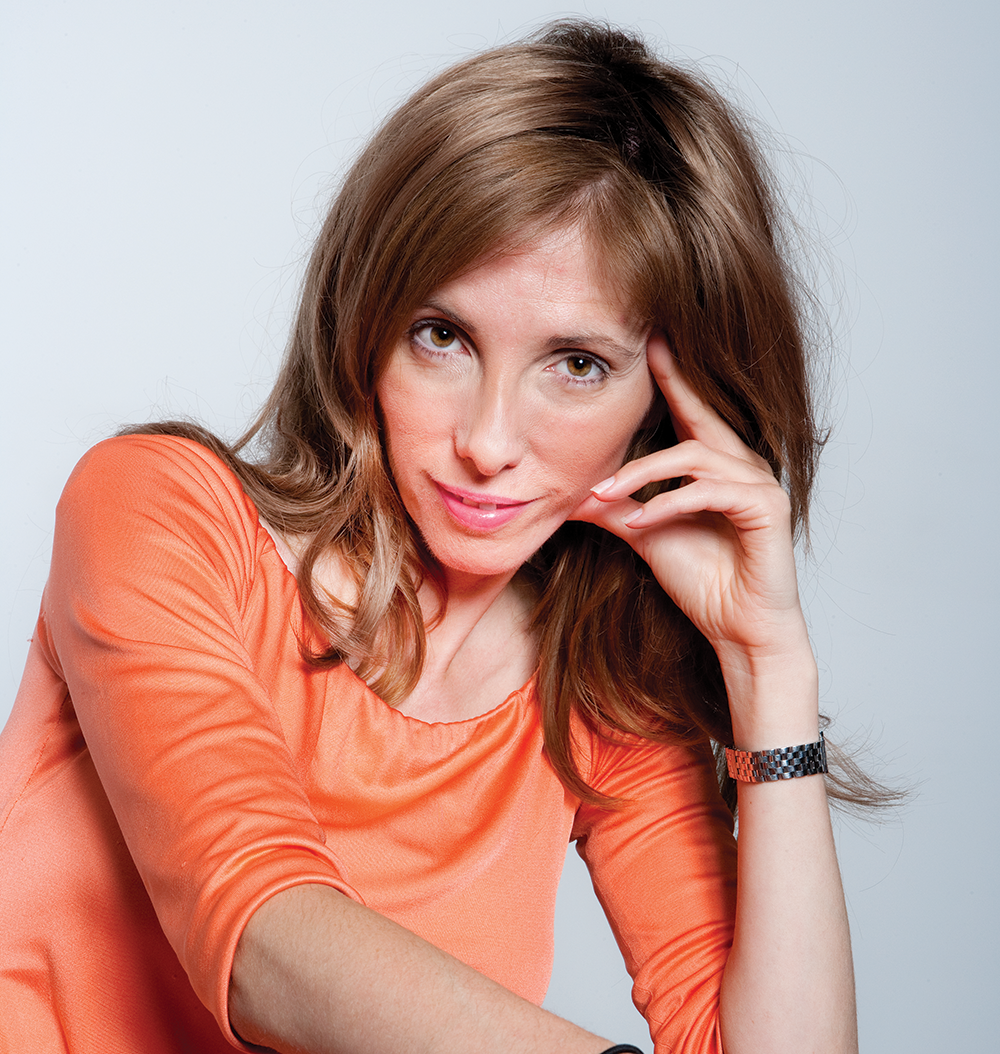 It’s not surprising that the Netherlands holds a unique position on the advertising world stage. You don’t need to spend much time here to understand its singular qualities as a creative, cultural and connected hub—a special vantage point from which to look outwards at the world.

It’s fertile ground, then, for some of the world’s most entrepreneurial companies—companies that value cultural creativity as much as they value the agnostic perspective that the Netherlands affords. And it’s a virtuous circle, of course. Because the Netherlands attracts cool, creative brands and businesses, it also attracts some of the advertising and marketing industry’s coolest, most creative talent, which, in turn, makes the region an attractive hub for new companies seeking a rich seam of world-class creative thinkers.

With entrepreneurialism baked in to so many businesses here, then, it’s also not surprising that the Netherlands has become a centre for agile innovation. Some of the traditional silos that can hold back established businesses in more established markets simply don’t seem to dominate; frictionless collaboration and a faster, more reflexive response to business challenges characterise the way things work here. And now, with the UK and the US embroiled in seismic political shifts, the Netherlands looks hungrily poised to push its advantage as an international center of excellence.

In the low-lying Dutch delta, we have, for centuries, needed to think out-of-the-box in order to come up with creative solutions that can secure our wellbeing. This way of thinking has permeated everything, shaping many aspects of our business culture and, as a result, the Dutch creative sector is renowned worldwide for its idiosyncratic and distinctive style. Whether it is edgy architecture, avant-garde interior design, TV formats or dance music, the Dutch creative sector excels in pushing the envelope and achieving both commercial and artistic success.

With a multilingual, multicultural society located at the heart of Europe, the Netherlands is the ideal base from which to address the huge market of 244 million consumers that lies within a 500-mile radius. A healthy $13 billion turnover makes the creative industries a key driver of the Dutch economy and many international creative organisations have set up home in the Netherlands: TOMS shoes, Nike, Adidas, Tesla, Netflix ... the list is long and varied, and the number of ad agencies in Amsterdam has doubled since 2011. Our creative environment and a certain free-thinking attitude have long attracted talent from the four corners of the globe and, today, the Netherlands can boast third-place in creative outputs, worldwide. Designing the future is very much in our creative DNA.