The History of Advertising Trust rides to the rescue of the Toys R Us brand icon, while an ex-J Walter Thompson staffer seeks to defend the rightful heir to the throne from Stuart Pretender (in a fictional book).

When companies go into liquidation, it is a tragedy for all concerned. Livelihoods are lost, suppliers go unpaid and customers suffer. But there is another less obvious casualty. The history of the company – as carried in its advertising and marketing – can all too often also find itself dumped in a skip and lost forever. News that a company is calling in the receivers, therefore, acts as a maroon rocket for HAT, which makes contact with the appropriate authorities to try and ensure such materials are not just dumped. Which is why, HAT has taken receipt of a seven foot-giraffe from the recently departed Toys R Us. Geoffrey, as he is affectionately known, will be arriving along with countless boxes of other ad material to join the ranks of similar recent casualties in the market. Geoffrey the Giraffe will soon be gracing HAT’s entrance hall in Raveningham, Norfolk. 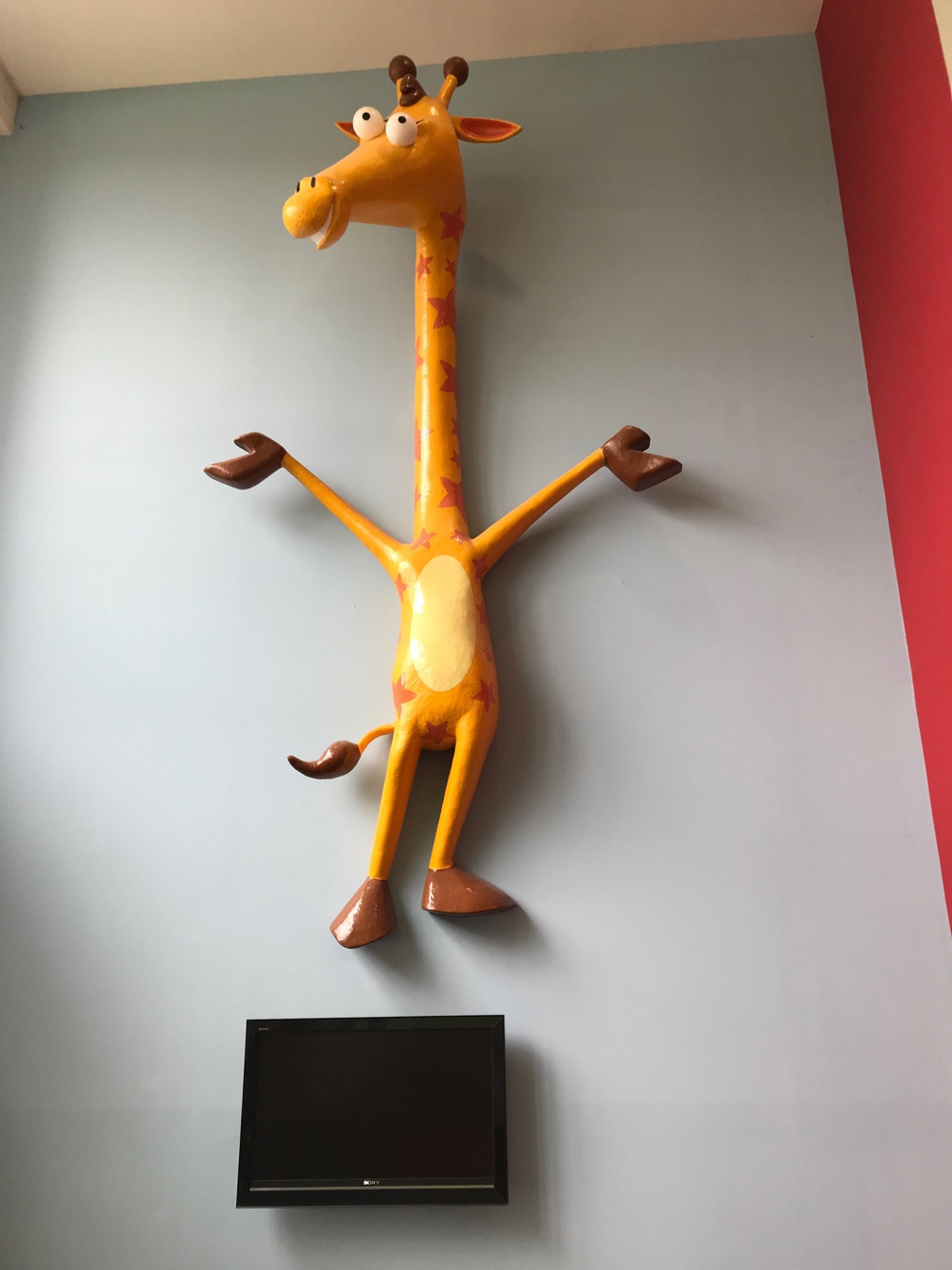 So what do you do when you retire from advertising? Disappear off to the south of France? Spend your days on the golf course? Or finish that novel that work got in the way of? John Hall Spencer, a veteran from J Walter Thompson, has chosen the latter and is putting the finishing touches to a fictional book called Boat Song, which sees Prince Charles engaged in a fight for the throne following the emergence of a Pretender from the Stuart dynasty, Count Paolo Sobieski, who claims descent from Bonnie Prince Charlie. Sobieski, Hall Spencer tells us, is backed by a media mogul, while Prince Charles has to rely on the support of an ad campaign. Hall Spencer is after suggestions of campaign themes for HRH that eschew existing clichés such as The Prince’s Trust and Duchy Originals (maybe tampons might be acceptable?) Anyway, you can contact him via johnhallspencer.co.uk – or send them to Diary direct.

What should the name Toys R Us conjure up? A magical interactive world of fun and fantasy...