No one thought Sir Martin Sorrell (pictured above) would opt for a quiet retirement but there was still surprise when he turned up at an ad industry dinner at London's Berkeley Hotel on Monday night – just nine days after he stepped down as WPP chief executive. Sorrell came to hear prime minister Theresa May speak under Chatham House rules but didn't lob a question at the PM. Instead, he contented himself by catching up with a few contacts including Unilever's Keith Weed.

Goodstuff celebrated its first year of independence last week with a party and an exhibition of work created from other independent creative agencies, which were all invited to submit their visual expressions of what independence means to them. Contributions from, among others, M&C Saatchi, Joint, Wieden & Kennedy and Creature ranged from the profound to the profane. You can view the work here but check out some of the pictures from the party 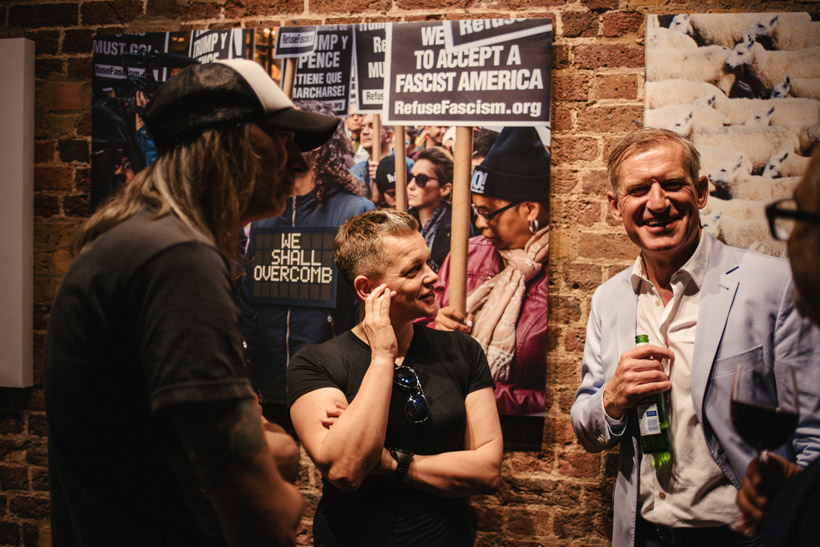 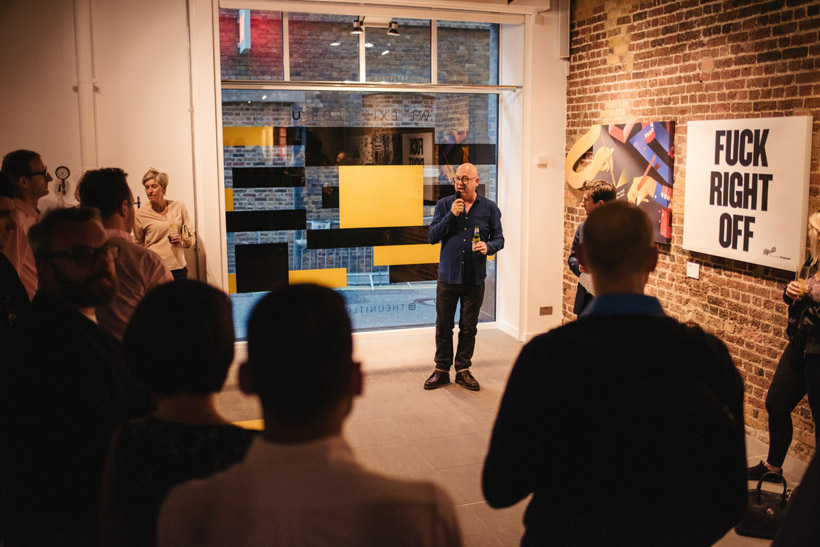 Over at Hilton London Bankside, the industry assembled for the IPA Members’ Lunch where, among other things, technology, Dark Net and data specialist Jamie Bartlett gave a talk on how some organisations are using our data for nefarious purposes. Fortunately the IPA itself seems to not be so hot on its use of data – it listed the Adam & Eve/DDB joint chief executive Tammy Einav as joint head of account management – a position she’s not held since December 2016. 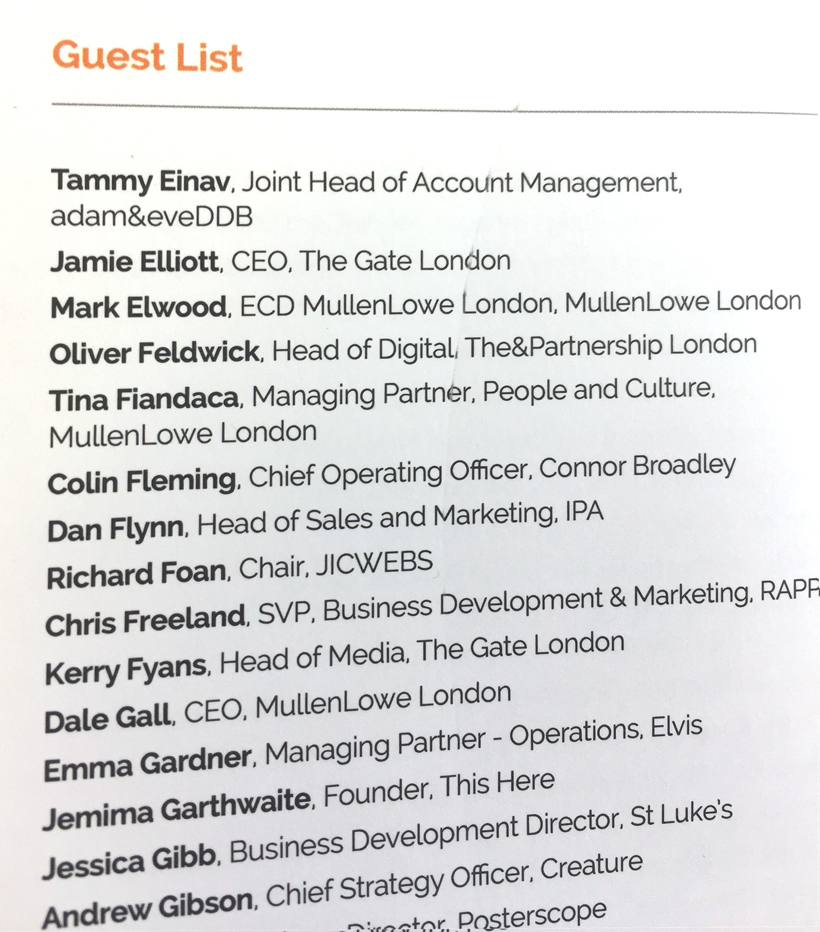