Over in Manchester, the prime minister (at the time of publication) Theresa May took time out from coughing her way through her disastrous Tory conference speech to pose with some socks supporting Greenpeace and created by Mother. Perhaps she’ll wear them for her next walking holiday, which might come sooner rather than later if political pundits are to be believed.

May was not the only poor defenceless creaure that was unable to entangle itself. A deer found itself caught up in a football net in the grounds of Andy Nairn’s Buckinghamshire mansion. The poor animal met an unhappy end although whether this was from its entrapment or from other means – one of its legs appeared to have been chewed off – is unclear. The #deerdeparted poor thing. 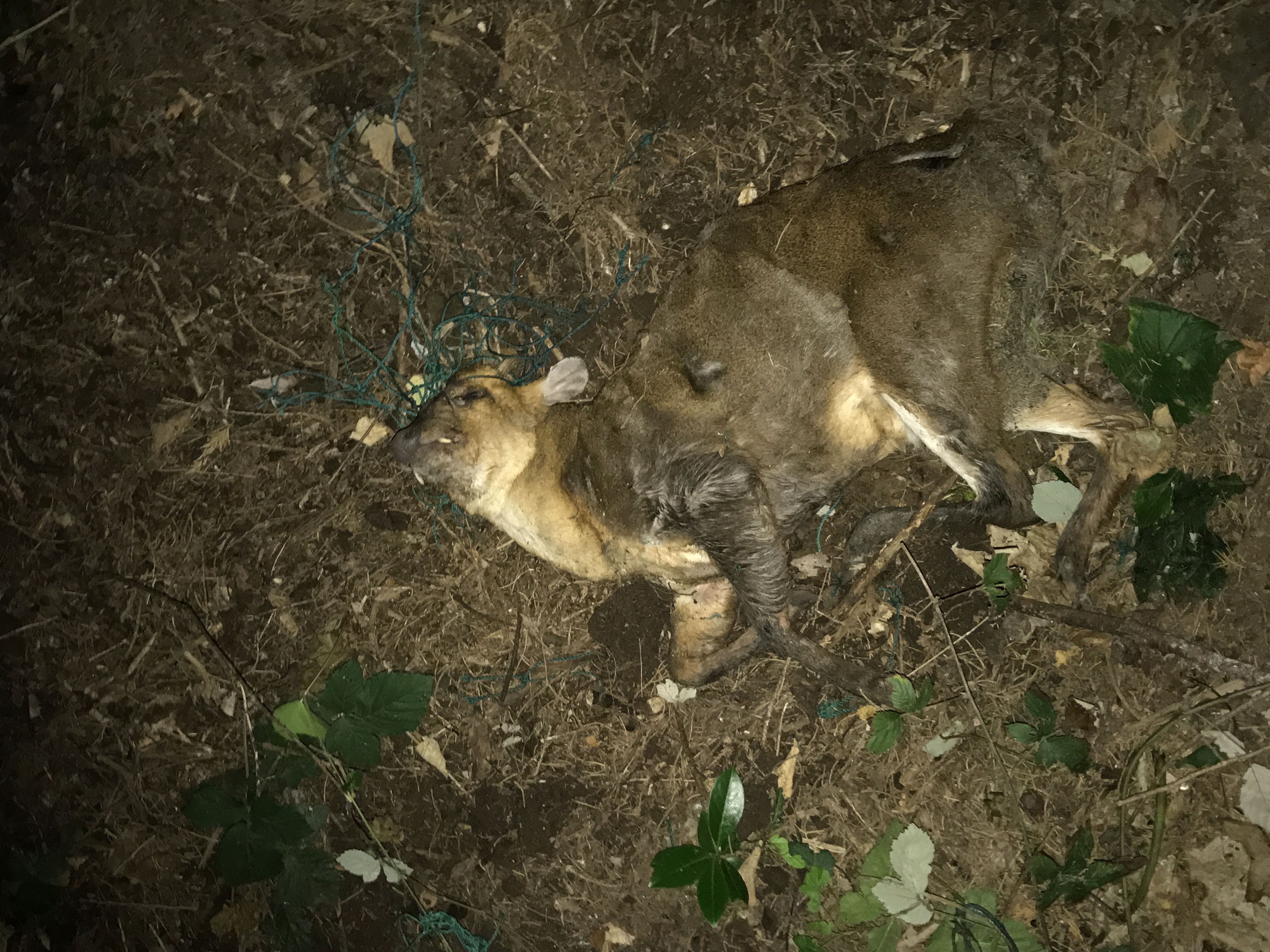 Twelve former presidents and director generals of the IPA joined the incumbents – Sarah Golding and Paul Bainsfair – last week for a centenary dinner. All of the former living presidents and DGs, excluding Rory Sutherland, managed to attend the event, from Alban Lloyd in 1978 to Golding today, in the first such gathering. Guests were regaled with stories, including a 1990 IPA trip to Moscow led by Winston Fletcher and including Chris Powell and Rupert Howell. With the Cold War yet to be fully ended, their experience revealed much of life behind the Iron Curtain. Fletcher’s shoes, which he’d left outside his hotel room for cleaning, ended up being thieved. 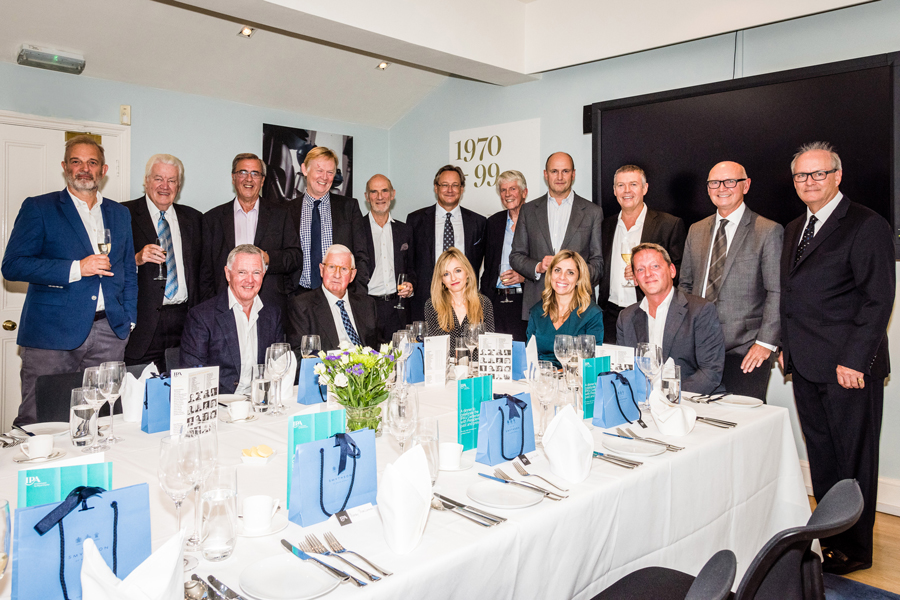 History of advertising: No 193: The Campaign Diary