It was great to see so many people dress in their best jocks and socks at last week's A List party - some made more of an impression than others.

Trebles all round at the Campaign A List party last week as the industry’s elite gathered to celebrate another year of being at the top of their game. Some people dressed up especially for the event – the Bartle Bogle Hegarty chairman Jon Peppiatt donned a particularly natty gilet, which was the talk of the night. Indeed Rosie Bardales, the chief creative officer of BETC London, appeared so taken by the garment that she inadvertently threw a glass of wine over Pep, who then trekked off to a BBH reunion dinner at Delauney with an embarrassingly positioned wet patch.

Elsewhere Tim Doust seems to have taken his sartorial inspiration from the streets of New York’s Lower East Side. His wiseguy attire and curious hand gesture seems to have had an effect on troubled looking Campaign contributor John Tylee but Diary stresses will have no influence on the impending School Reports. 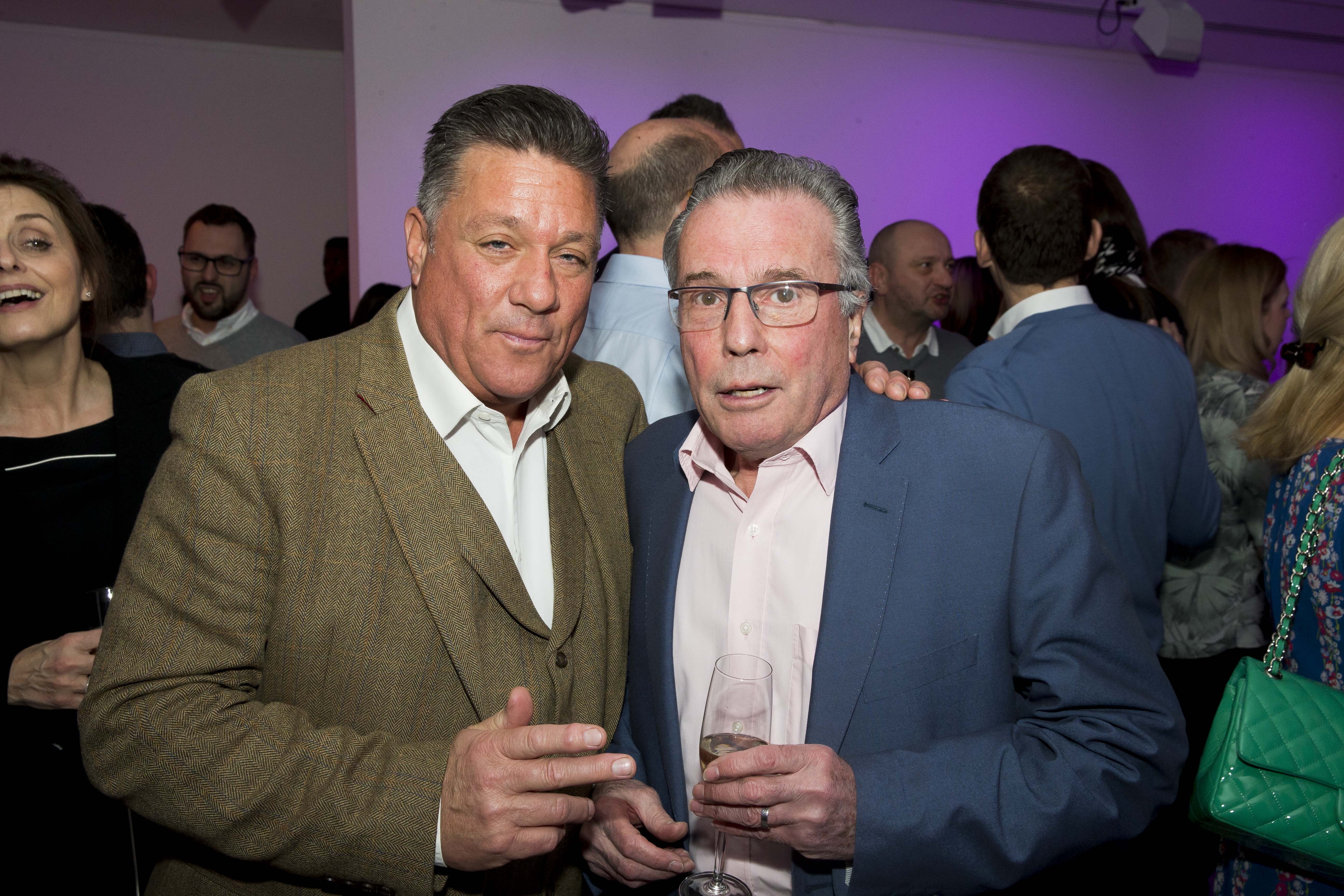 Talking of dressing to the nines, the MAA has added a new twist to its awards. It will no longer require guests to dress up in black tie to head to an event – rather it will head out to agencies and hand out the awards in person during the working day. Rather than taking to the stage, all winners will need to do is pop down to reception to pick up a winners pack, containing a trophy, certificate and ‘other goodies’ to help them celebrate back at their desks, getting on with their work….