The Advertising Association's chief faced some snark in Parliament, while Uncommon's Nils Leonard went back to basics in his attempts to find new staff. 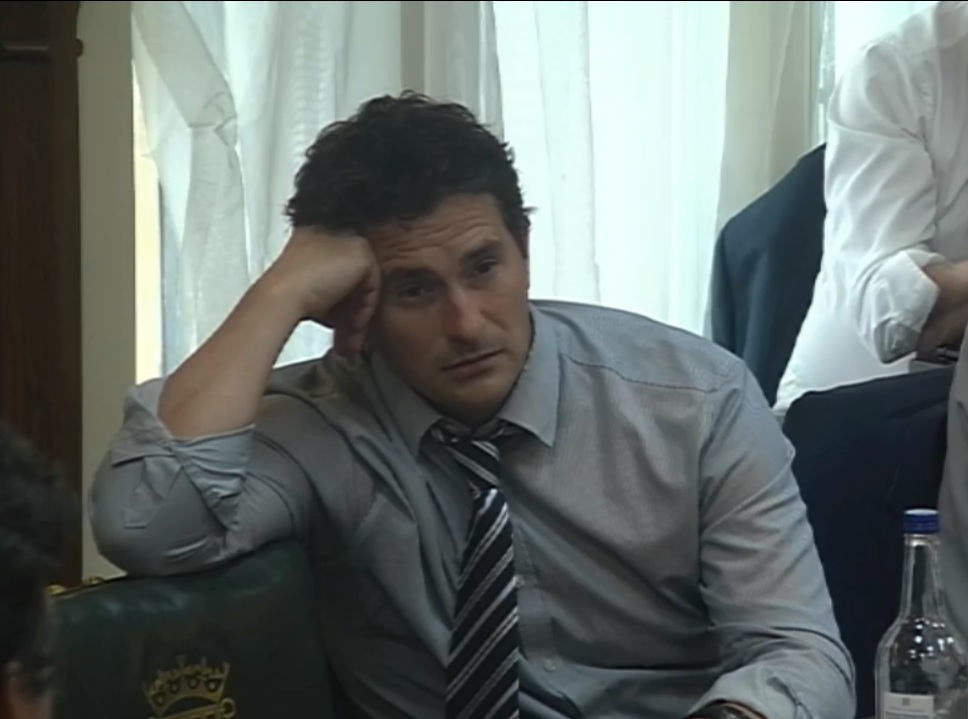 "I’ve never seen an ad for a carrot," Mercer (above), who was visibly in need of an iced drink, interjected. After a moment of looking like he’d been punched in the face, advertising’s brave rep composed himself and explained that there isn’t a trade body for carrots willing to fund a TV campaign. But if the British Carrot Growers Association is listening, perhaps you should: Diary reckons it’s high time the UK’s creative best worked their magic on the humble, scrumptious orange root.

Not to be outdone, Labour’s Luciana Berger jumped in later with this zinger, delivered with with full earnestness: "Do you think it’s right that the NHS and society pays the price for the profits of your members?" Now that’s what we call high in salt. 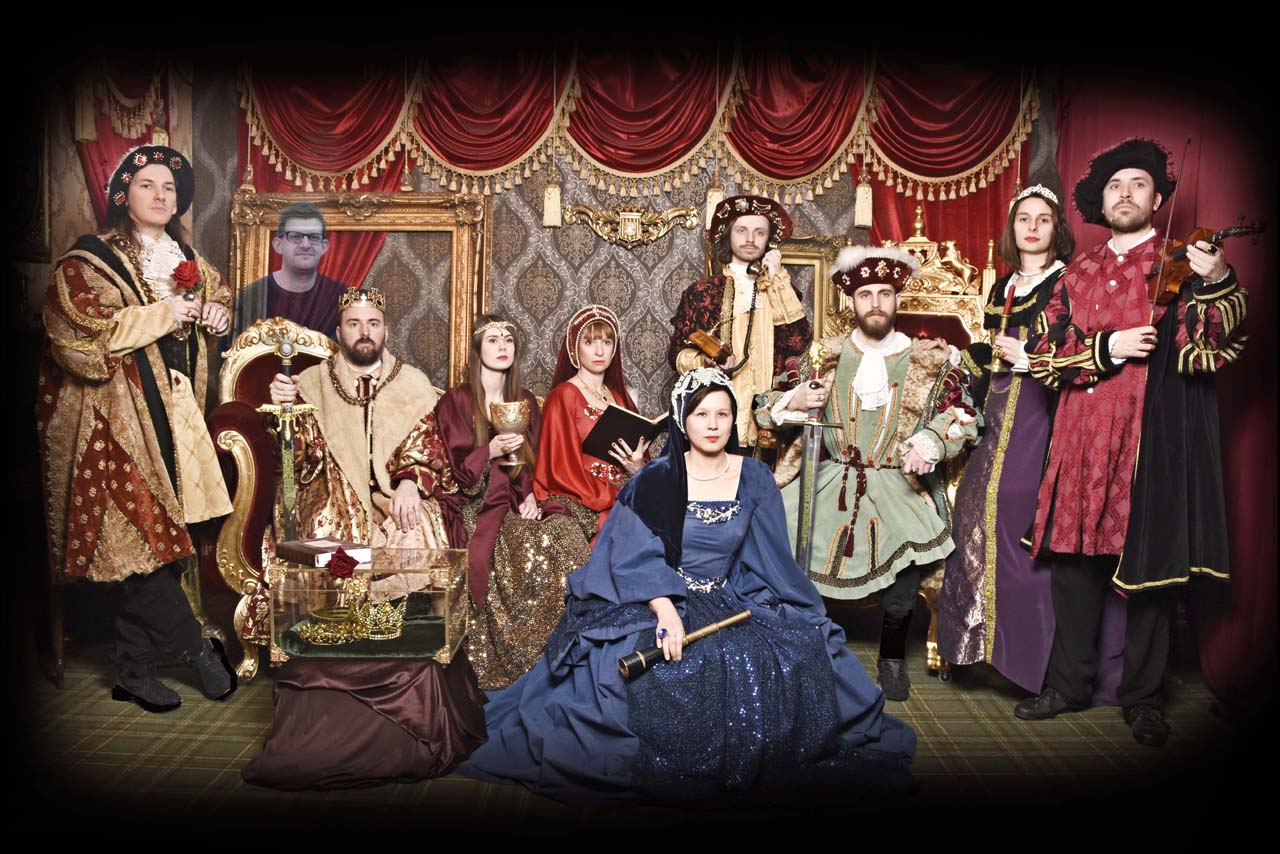 Anomaly celebrated hiring a new gang of creatives by marching them down to Knightsbridge and visiting a tourist shop that offered the experience of dressing up in silly/beautiful clothes and getting snapped. Left to right: Sam Bailey, Joe Corcoran, Oli Beale, Rhiannon Brackpool, Clara Mulligan, Camille Yin, Matthew Guy, Mike Whitesnade, Nunu Monõz-Ramos and Ben Robinson.

It’s out with the CV and in with the K9 at Uncommon where Nils Leonard is prioritising things other than hard experience in his potential new hires. Check out the replies for cuteness galore.

OK. We’re hiring @uncommon_LDN All sorts of disciplines but you must have a dog. Photos essential.

Over at McCann Bristol, meanwhile, advertisign grad Jade Delaney landed a work placement by going full-on living statue, transforming herself into a human version of one of the most celebrated pieces of creative work in recent years, "Fearless girl". Delaney's fearless manouevre paid off with a work placement granted on the spot.

Finally, Inverness restaurateur and former BBC journalist Gillian Lacey-Solymar got into a squabble with the local council after running a guerilla marketing campaign in which the words "WTF Inverness" were placed on posters around the Highland city, projected onto Inverness Castle one night, and eventually appeared on a banner pulled by a plane. 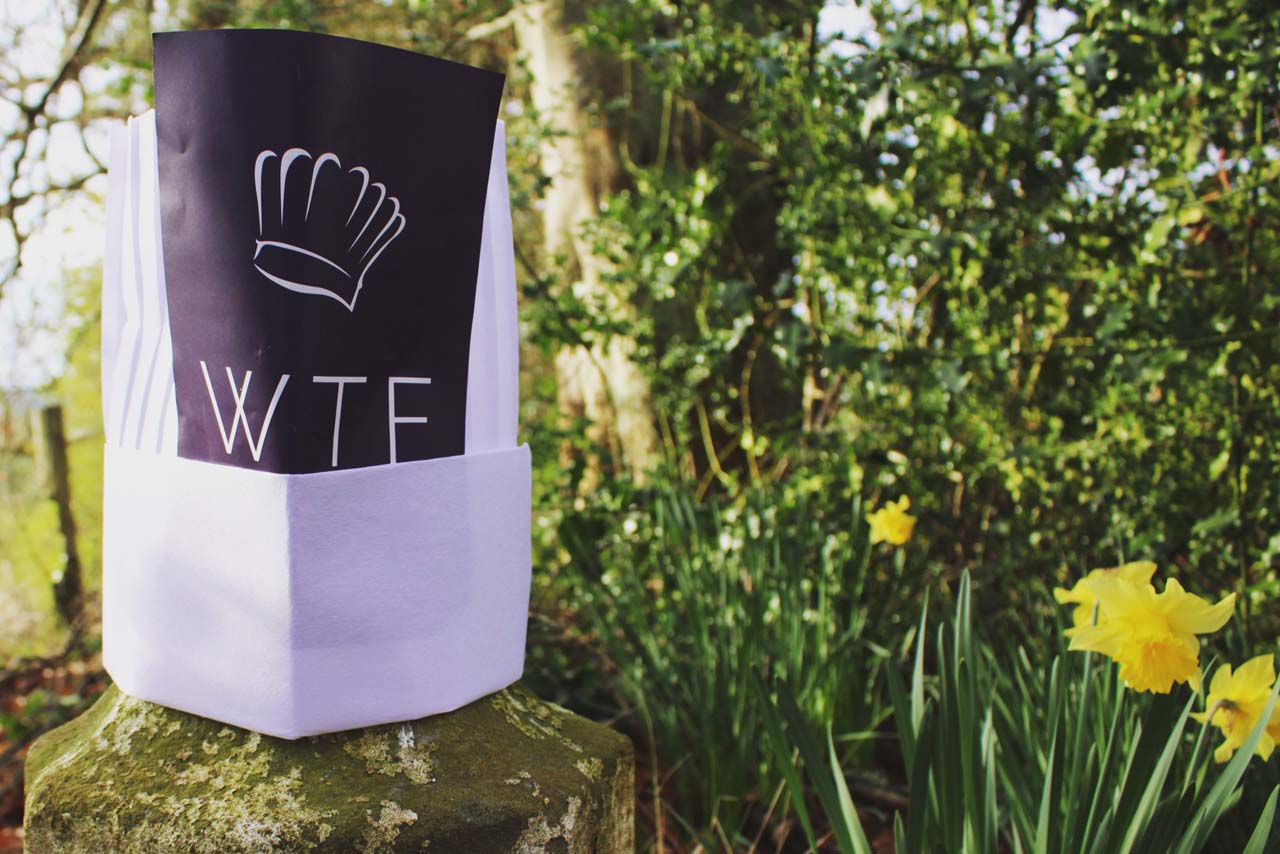 The suggestive three letters turned out to stand for "What's the fuss?" and "We're the foragers" - referring to the foraged foods used by the restaurant, Table Manors. But the council didn't see the funny side, and is now seeking costs for the unauthorised campaign that could run into thousands of pounds. On the plus side, the upmarket eaterie should soon be doing a killing from people who like to swear loudly while eating without being judged - truly one of Britain's underserved markets. 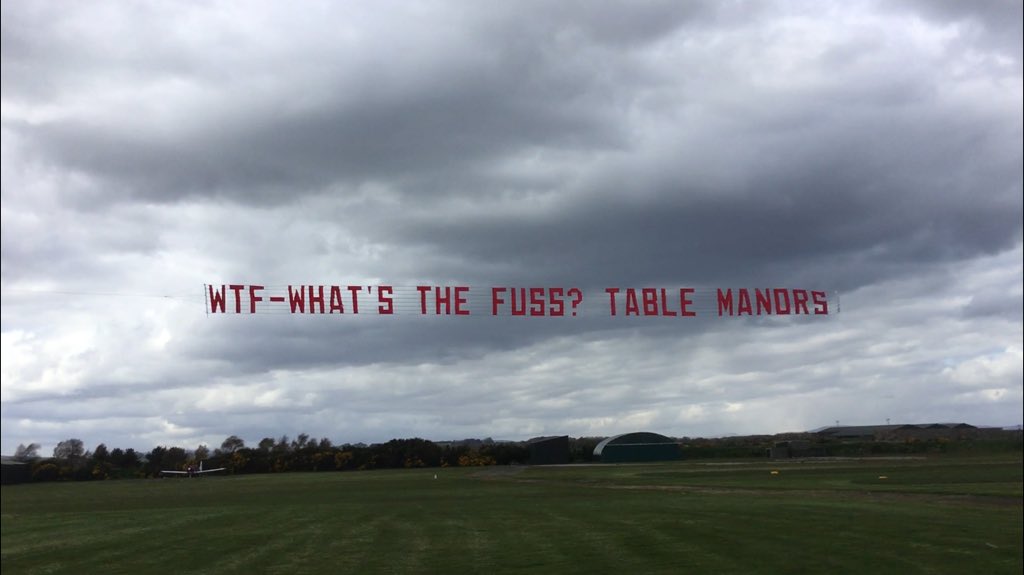