Is it a case of art imitating life in the new series of BBC comedy W1A?

Viewers might have noticed that the vacuous and irritating parody PR agency Perfect Curve run by the fictional Siobhan Sharpe and that advises the BBC, has moved into new offices following its rebranding as Fun. Its location? Why – it’s the offices of Y&R London, formerly Rainey Kelly Campbell Roalfe/Y&R, also an agency that advises the BBC and run by Jon Sharpe. We’re sure that's where all the similarities end.

It was Trevor Beattie who most famously played with the supposed shock factor of the word "Fuck" in his 1997 outdoor campaign for French Connection that ran for a further seven years. Some 20 years later, creatives are still finding that it gives them their kicks. For International Women’s Day J Walter Thompson created some provocative posters that played with the implication of using the word "Fuck", when in fact it was "Fund" to highlight the gender play gap. Iris, too, has just created a remarkably similar campaign to JWT’s offering. It uses a similar magenta device to block out letters and also imply that it is using the profanity in its current campaign promoting flexible working for the charity DigitalMums. Where do they get their ideas? 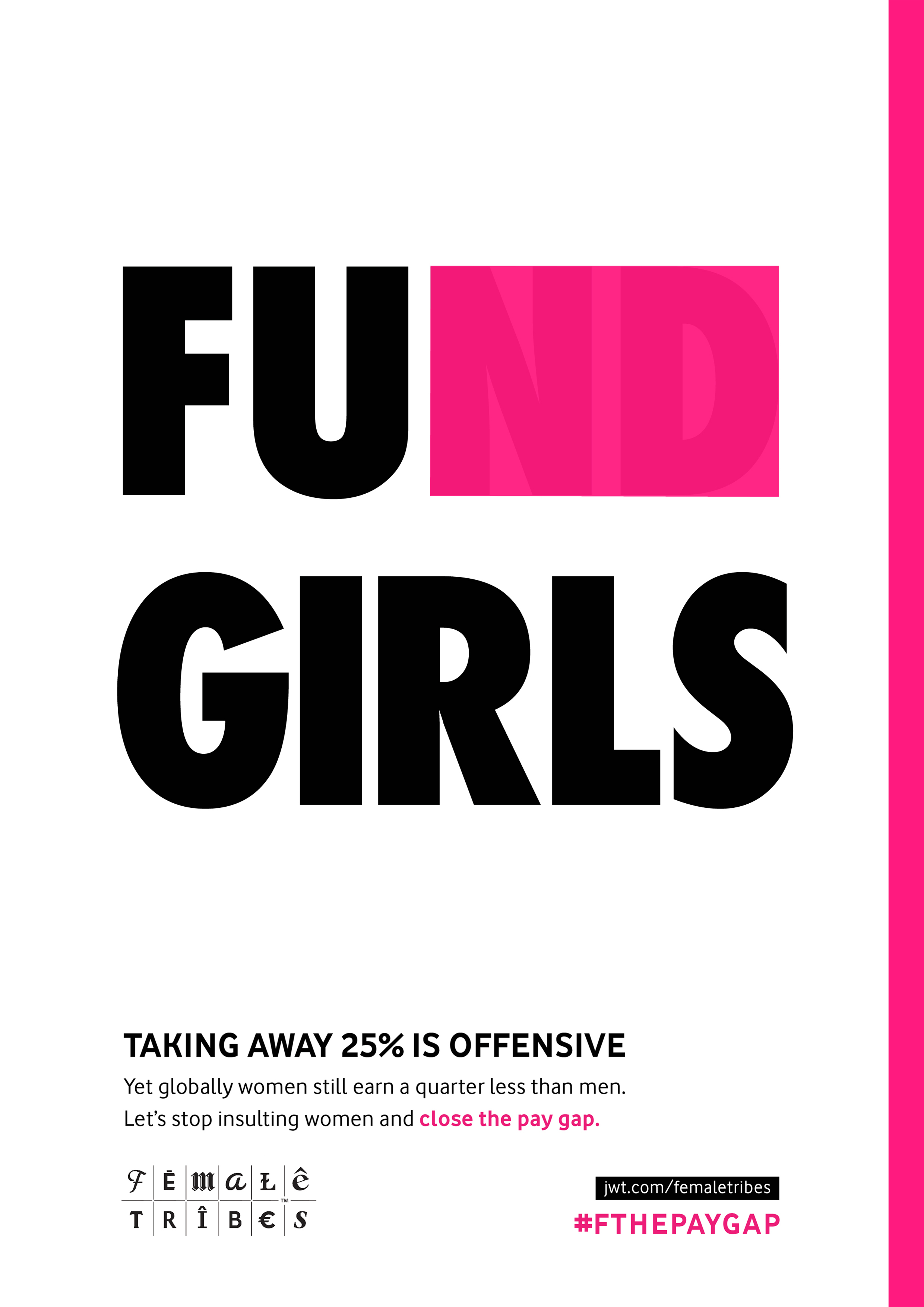 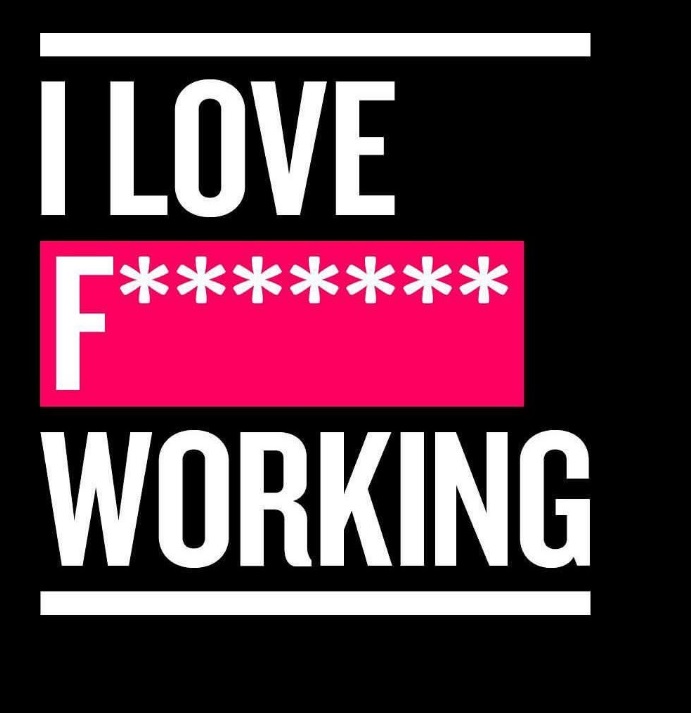 David Kershaw, the long-serving chief executive of M&C Saatchi, is feeling buoyant after reporting a 10% jump in half-year revenues as the group has launched 10 agencies in new and existing markets, including a social media influencer division at talent agency M&C Saatchi Merlin. "I always turn to a 19-year-old vlogger to find out how I should be dressing," Kershaw says. Diary trusts he will be adopting the agency dress code du jour for millennial men and start wearing shoes with no socks in his Golden Square headquarters.

The industry showed its heart last week with the AdLondonCalling event that saw 71 teams and 426 people participate in a quiz to raise funds for those families affected by the Grenfell Tower disaster. In total £74,120 was raised. Zenith beat MediaCom to first place, with Adam&Eve/DDB a respectable third.

What brands should know about the 'New Adult'

Watch: how Hammer is using a theatre experience to appeal to younger audiences

Diary of an agency start-up: Ten tips on growing up fast