There ain’t nothing like a Dame. And so on Tuesday Cilla Snowball, group chairman and chief executive of Abbott Mead Vickers BBDO, headed over to Buckingham Palace to receive the honour from the Duke of Cambridge, which she can put at the front of all the other awards on top of her telly. Congratulations to Dame Cilla

And while we’re in a seasonally good mood, congratulations are due to the BBH Direct executive creative director Tom Skinner who also picked up an award this week. While not quite as prestigious as the DBE, Skinner won the Golden Ladle – bestowed by Adland Soup Off, a competition among ad people as to who can make the best soup, which raises money for Chile Leukemia. Skinner won with a Truffle Black Garlic and Shiitake Mushroom offering. Yes, apparently that really is a thing. 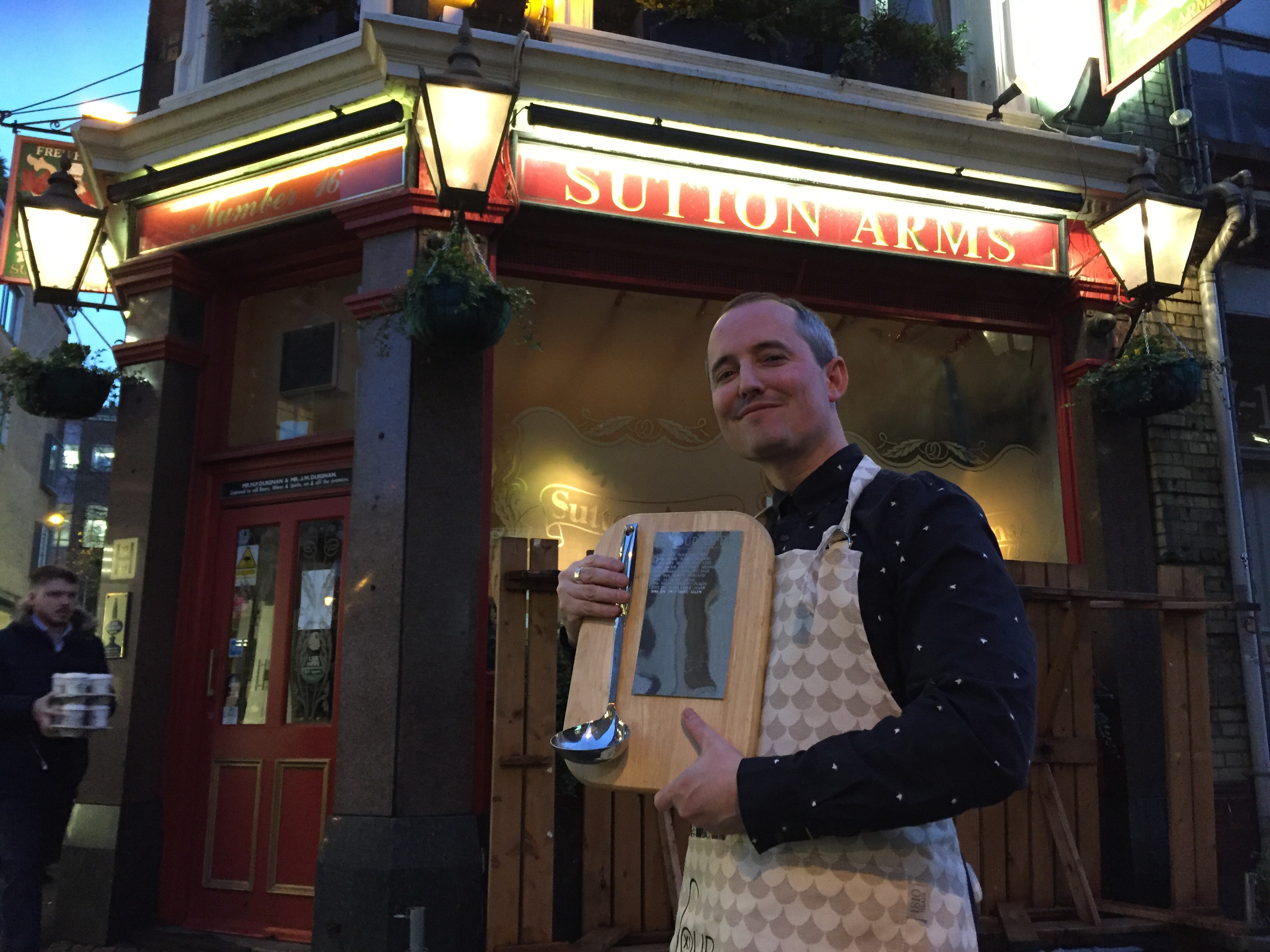 Lucky Generals held a medieval themed Christmas party in Shoreditch (obviously) where staff had booked a surprise for the agency’s founders. Outside the venue a couple of 48-sheet poster sites had been booked featuring the founders, alongside chief operating officer Nik Upton, head of film Joe Bagnall and managing director James Fox, mocked up Game of Thrones-style. 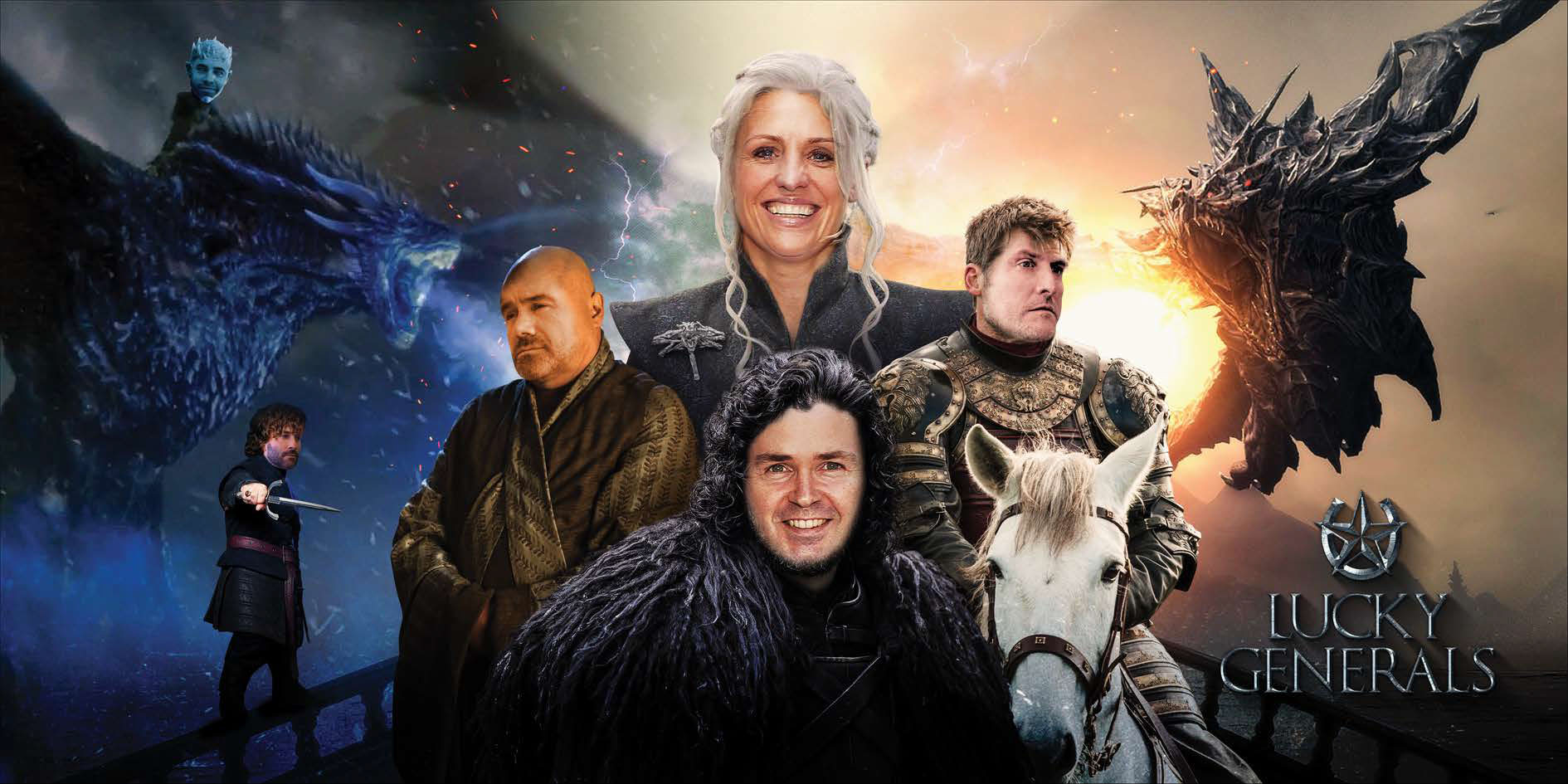