A remarkable adland lookalikey emerges, while the rest of adland is busy enjoying itself on the slopes.

Has Bill Brock, one of the co-founders of AnalogFolk got something he wants to tell us? An eagle-eyed reader spotted this piece in The Guardian where the accompanying illustration looks vaguely familiar.

Diary trusts that everyone had a relaxing and peaceful Easter break. For one "demanding" agency chief, however, Bank Holidays are for wimps. Late night on Good Friday the said chief executive texted Campaign to let us know that a small account win story had broken in a rival publication in the US and asking if we needed any more details. It being Easter he was politely told that it would have to wait until the return to work. First thing on the first day back after the break he texts again and calls. Unfortunately the line was indistinct prompting the apology that he was "stood by a noisy ski lift". So he did manage a break after all. Phew.

Thanks to whichever bright individual or agency that kindly posted members of the Campaign team individual gifts before Easter. Unfortunately we’ll never know what they are as the postage wasn’t paid in full so they remain languishing in Twickenham Delivery Office.  Anyway, it’s the thought that counts. 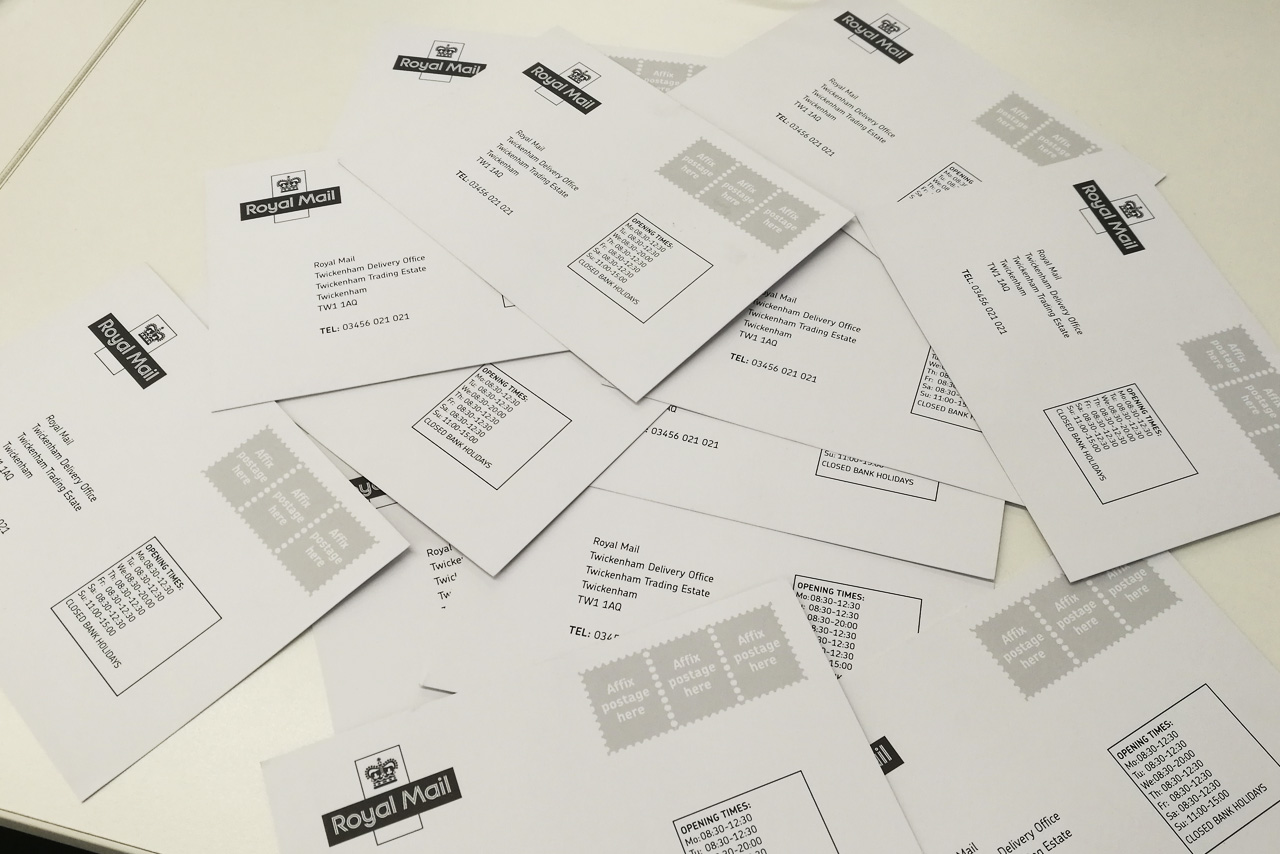