Camden Town, founded in 2010 and acquired by the world’s biggest brewer, AB InBev, for about £85m in 2015, recently appointed Forever Beta to create its first integrated campaign, following a competitive pitch.

It’s not the absolute first advertising the brand has done, though – it created a TV ad for the London market last year with The Garage Soho, the incubator company headed by Sir John Hegarty, who is both an investor in the brewery, and Cuppaidge’s father-in-law. 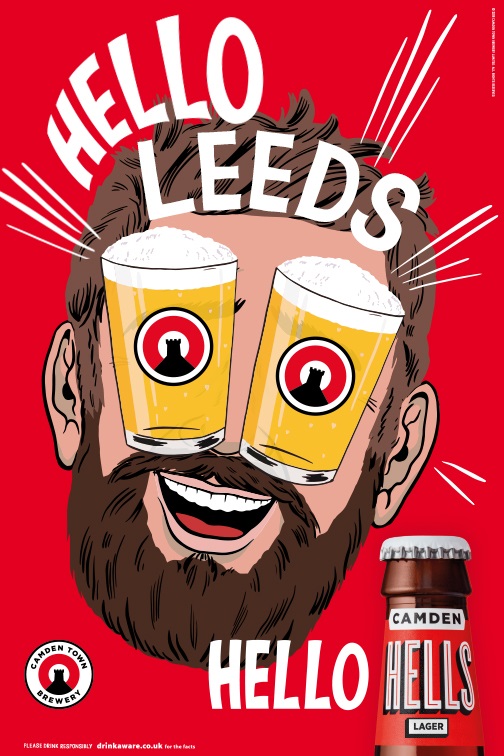 But the new push, which launches officially on Monday (23 April), is first time the brand has done outdoor on a significant scale. Its posters are set to appear in Manchester, Leeds, Birmingham, London and the wider South East, with press and digital following throughout the year.

It will support the relatively recent national rollout of the brand – until the last year, it was mostly unavailable outside London. But Camden Hells is now listed in major supermarkets and sold by a growing number of bars in other cities.

The first task of the campaign is to grow awareness of the brand – which Cuppaidge said was in single digits outside London – it is also aiming to play a role in shifting attitudes.

The brand chose to appoint Forever Beta, Cuppaidge said, because it "hands-down addressed what we were as a business". That is, predominantly a lager brewery – although it makes a range of products, lager, especially Camden Hells, makes up 80% of its sales.

"Lager’s flagging within the beer world," Cuppaidge said. In its research, Forever Beta had found that people had "lost their excitement" for lager.

Despite seeing a big growth in consumer interest in different beer styles in recent years, craft beer was associated by most people with ale, he said – while lager has not necessarily been associated with quality and authenticity in the UK. "Here, your appreciation of ale gives you credibility – but you go to places like Germany and their appreciation of lager is totally different.

"It’s a fantastic beer style," Cuppaidge added. "We want people to be proud to drink lager." As for the brand, it’s a simple message: "the campaign says that after that first sip of Hells you’re going to be in love with us forever." 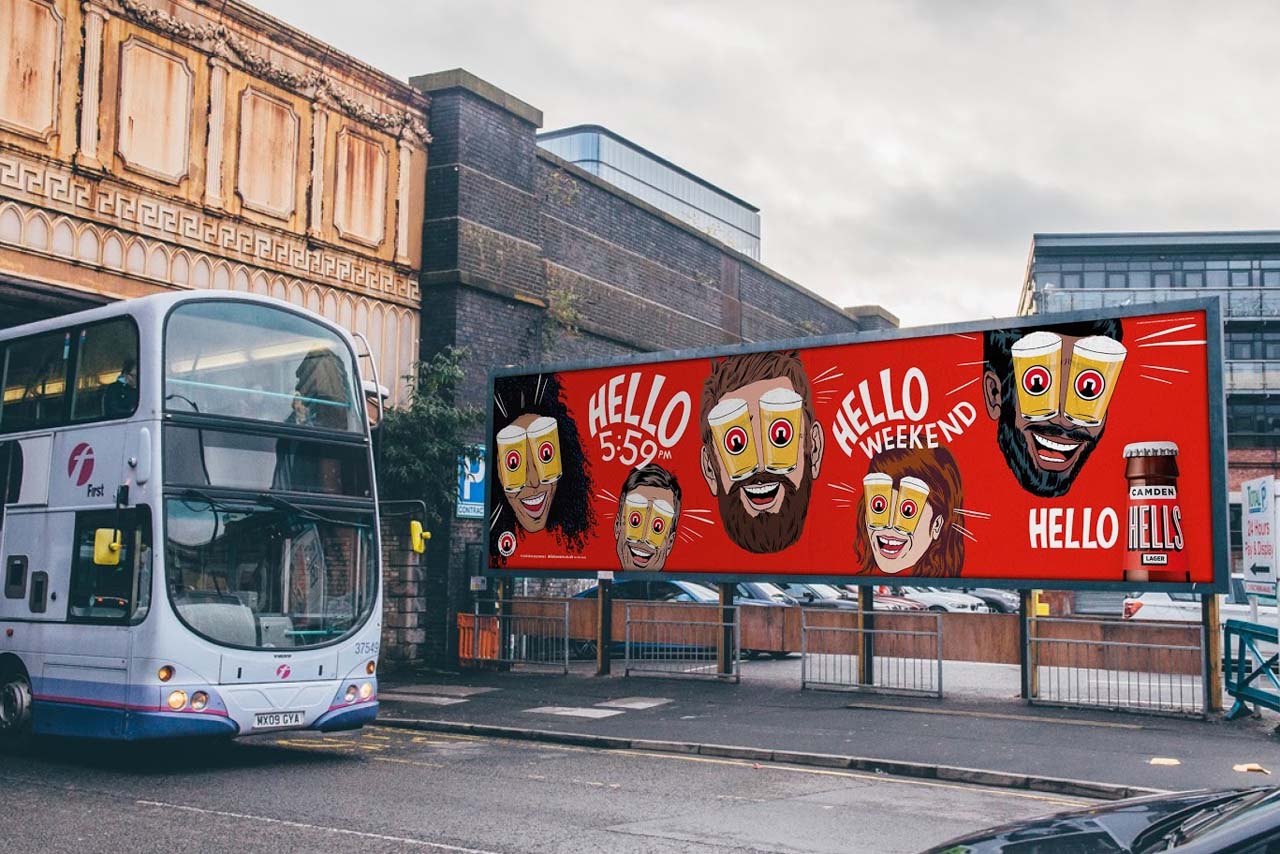 Like its rival from the other side of London, Meantime, Camden Town came in for criticism when it sold to AB InBev, with some suggesting it should no longer be regarded as a craft beer. But Cuppaidge said it was not a label he would use himself anyway.

"It’s wonderful to be attributed and named a craft brewery," he said. "Craft is a wonderful scenery to be in, and I’m glad it’s driving people to beer – but we’re just a great brewery making great beer."

He hit back at suggestions that the new ownership would have any negative consequences for the brand – claiming that their product quality had actually improved as the scale of production has increased.

And the increased distrbution and marketing spend was not an instruction from AB InBev, he said, but simply a response to the demand that was already there.