Eatertainment, described by Cadbury as the "the world’s first" video-on-demand platform for chocolate lovers, launched in January.

The activation, which taps into nostalgia for video shops of the past, will give shoppers an opportunity to browse the titles available on the Eatertainment platform and watch highlights of the content.

Visitors can also personalise a movie-inspired tin, exclusive to John Lewis, and fill it with Cadbury Easter merchandise from the Creme Egg range as well as other Cadbury-branded chocolate. 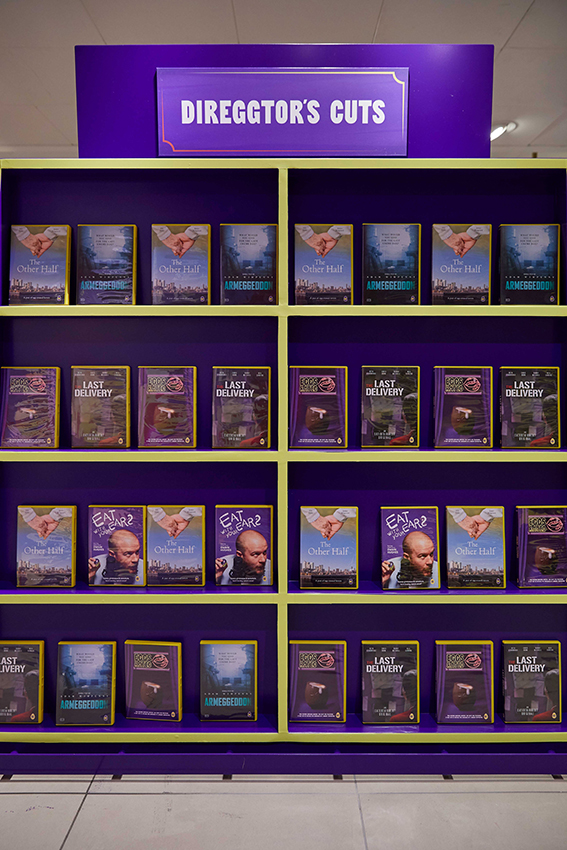 Christina Bland, brand executive at Cadbury owner Mondelez International, said: "This exciting activation really encapsulates the playfulness of the Eatertainment platform, bringing it into a fun and engaging real-world setting."

The in-store activation runs from 2 March to 13 April. It was created by Elvis and produced in collaboration with Fuel4.