Former BuzzFeed journalists who have been laid off in the UK in the last week have been tweeting that they are available for hire.

The exodus of more than 20 UK staff is a painful illustration of how online news publishers, not just traditional newspaper groups, are struggling to make their revenue numbers add up.

For many players, scale in online news publishing has not translated into digital ad revenue as virtually all the growth has flowed to Google and Facebook.

BuzzFeed, which made its name with light-hearted "listicle" content but has won acclaim for its investigative journalism, has cut around 100 staff globally.

Vice Media and Mashable are among the other digital media owners that have slashed staff and costs in a tough ad market.

Ironically, newspapers and magazines such as Metro and ShortList have found it easier to fund their journalism through print advertising and other branded partnerships – without needing cover price or paid subscription revenue.

The Guardian, which switched its print edition from Berliner to tabloid size last week to save money, has pioneered a potentially innovative "third way" by asking for voluntary contributions from members.

Most media owners continue to believe passionately in the role of advertising, not least because it fulfils an important civic role for democracy by ensuring the funding of news for as large an audience as possible.

But relying on advertising alone, as Amplifi's Michelle Patrick points out, is becoming "more challenging". 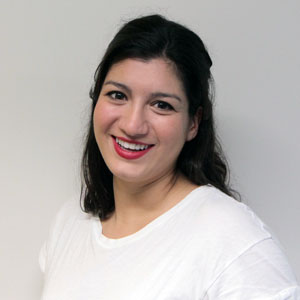 "The business model of journalism is certainly undergoing an important and necessary evolution, in response to the decline in print and growth of digital advertising. Still, I wouldn't generalise based on BuzzFeed's example: It has an enormous supply of website traffic, which they failed to capitalise on by rejecting programmatic display advertising until September last year.

"Every publisher is faced with a difficult challenge in adapting to the new digital economy; those who embrace change rather than resisting it will find a way of surviving." 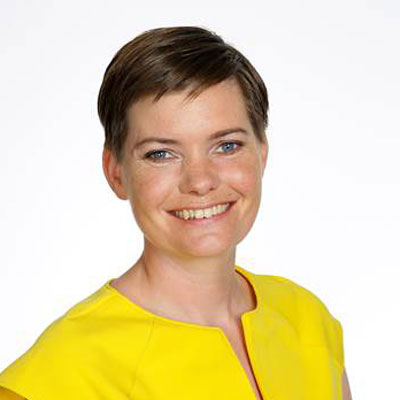 "No. The media landscape is evolving so rapidly that changes to strategy are to be expected as we all look at how best to monetise quality content. That said, there is a big challenge for newer content providers as reader perceptions of the ‘new kids on the block’ change.

"Edelman’s Trust Barometer research showed a striking 13-point increase in support for traditional media, to 61% – the highest since 2012. Credibility, trust, transparency – and perhaps legacy, is the order of the day.

"Buzzfeed, and many like them, will have their work cut out to maintain and improve their reputation in this era of 'The Donald’." 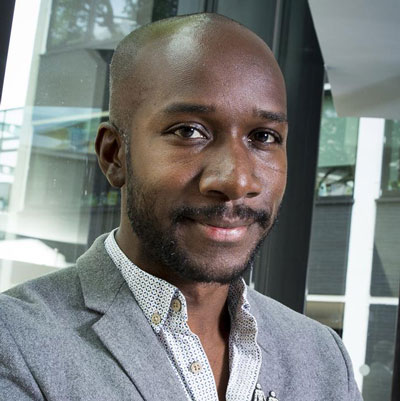 "No. In an era where attention is our scarcest resource, BuzzFeed has built a successful model off the back of short snackable, highly clickable, content. Its move into longer-form quality journalism was a bold one for a company that was largely responsible for disrupting the very thing, and its experiment has shown just how difficult it can be to fund high quality-journalism. The model wasn’t rewarding enough for advertisers to keep demanding a premium.

"Traditional newsbrands have spent years refining their commercial models which demand they go beyond advertising to remain profitable and keep quality journalism at the centre of what they do. Yet the model is one where advertisers have been given a good value exchange where the context and content has been carefully curated to demand more attention and a better bond with readers. 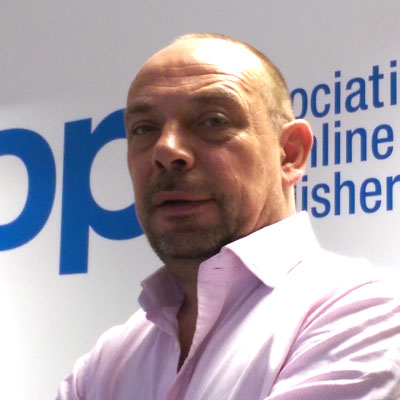 "No. Despite advertising typically being the largest source of revenue for publishers, they have always relied on more than one means of income to create original, high-quality content. However, as the use of ad blockers and the dominance of the duopoly continues, we can expect to see the use of advertising as the main source of revenue decreasing.

"Our latest Digital Publishers Revenue Index highlights subscriptions and online video as key revenue focuses for digital publishers now as they look to secure their long-term futures and continue to produce ‘free’ content for readers.

"Indeed, the creation of high-quality, original content does remain susceptible to changes in consumer behaviour ­– as illustrated by BuzzFeed – and it remains the responsibility of the entire industry to safeguard independent quality journalism through collaborative working and adhering to universal standards." 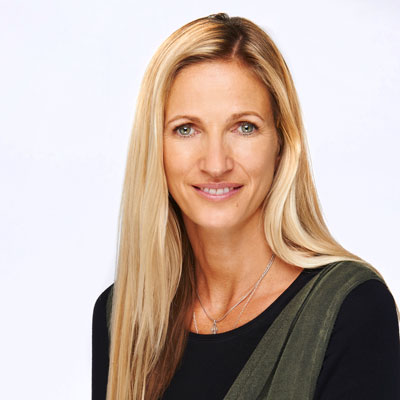 "No. There will always be a place for quality journalism, and it is widely accepted, and often welcomed, that advertising can support it. It will be the media brands that keep a laser focus on their audience, and understand how to ensure the ad message is meaningful to this audience, that will thrive.

"Change is inevitable and the confidence and conviction to build the ideal commercial model for the future, without holding on to legacy, is vital. As they say: ‘What got you here won’t necessarily get you there.’" 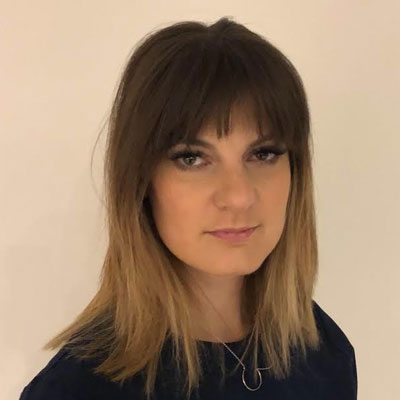 "No, I don’t think this is the case. But it’s becoming more challenging. There are many more publishers fighting for the same budget - traditional news brands, digital pureplays, and platforms such as Facebook. Journalism is an expensive business, it is therefore natural that Buzzfeed refocuses its resources on its core strength -snackable content. Quality journalism can still be ad-funded, but it’s the responsibility of the publisher to create valuable ad experiences that deliver on clients’ objectives, and for clients and agencies to reward the publisher fairly."

A sharper new look for The Guardian, but revenue strains may remain

Why 2018 is a pivotal year for news brands

What Facebook's news feed changes mean for brands and publishers