After spots from Foster's and McCoy's, Pot Noodle has become the latest brand to release an ad where the protagonist is a manly man yearning to succeed in a feminine activity.

Despite lacking originality, the ad, from Lucky Generals, has chimed with its audience.

That pot noodle advert is genius. I lived on pot noodle in my 20s. They bought me a 24 pack as a present when I left marie claire magazine.
@LorraineELLE

What even is that pot noodle advert... "less time cooking, more time chasing my dreams, cos success doesnt come on a plate"
@MikaylaRickards 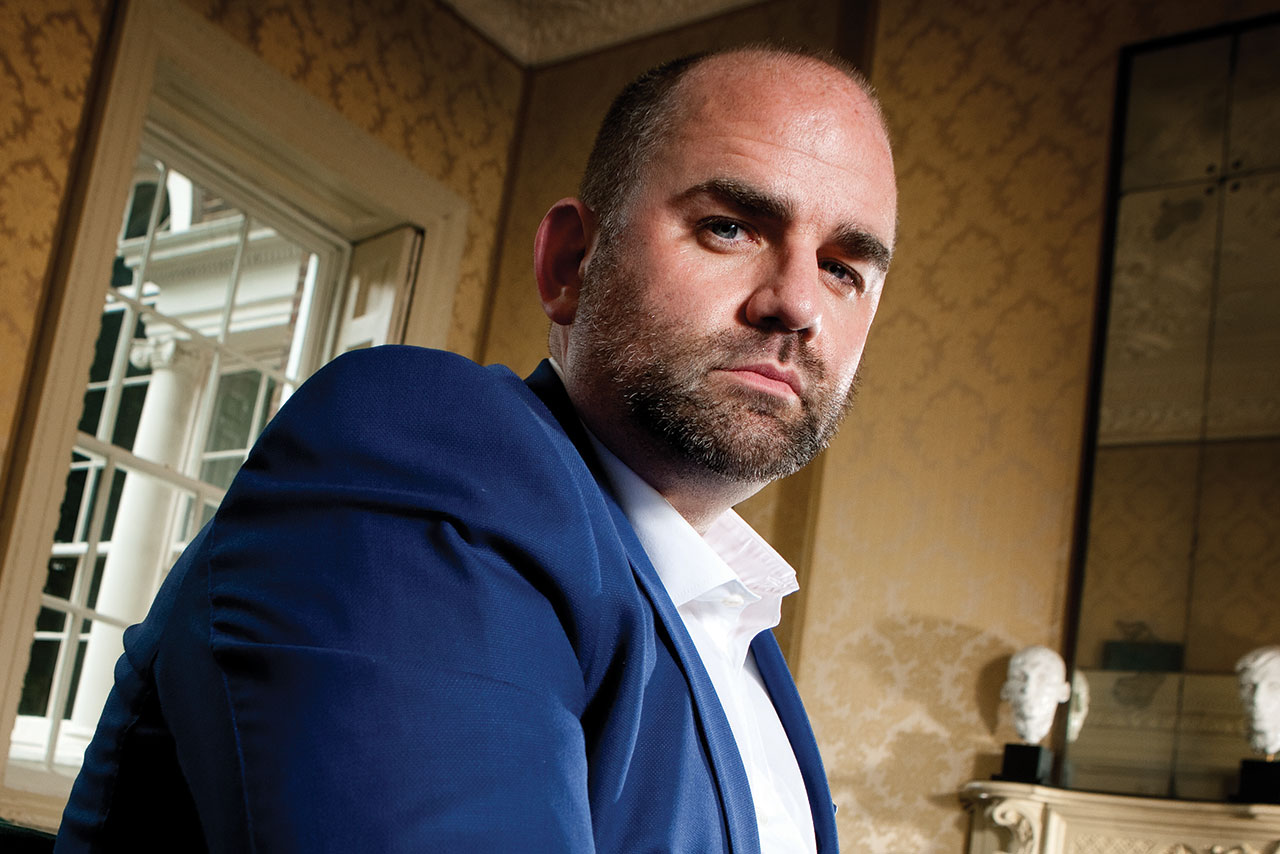 Richard Dunmall is leaving Bauer Media UK at the end of the month after less than two years as its advertising managing director. Before Bauer, he was the global chief executive of Naked Communications but left after a year amid a management restructure. He has also been the vice-president of global ad sales at Microsoft and the chief executive of Mindshare’s UK digital division, Interaction. A Bauer spokeswoman told Campaign that "Richard will be taking a break and exploring the next opportunity for his commercial talents". One imagines that opportunity will not be far away.

Pot Noodle "you can make it" by Lucky Generals

Pot Noodle says 'you can make it' in new TV campaign