Mulberry's Christmas ad, which parodies the nativity, has attracted a lot of attention on Twitter.

In the ad, a Mulberry bag takes the place of the baby Jesus and is visited by shepherds and wise men. Many enjoyed the humorous ad but it managed to offend some – especially Christians. However, church leaders have said they will use it to prompt a debate about society’s values.

Just seen the brilliant #MulberryMiracle Ad! One of the best Christmas ads so far
@GTNUK1

Much as I love most things #Mulberry, can’t help thinking the Xmas ad is hideously crass and tasteless. I don’t even like the bag ;).
@AnneMitchell0

Sat with a bunch of girls talking about how they hate this year’s Mulberry ad more than last. ‘Cheapens them – would never buy one again’.
@artylondon 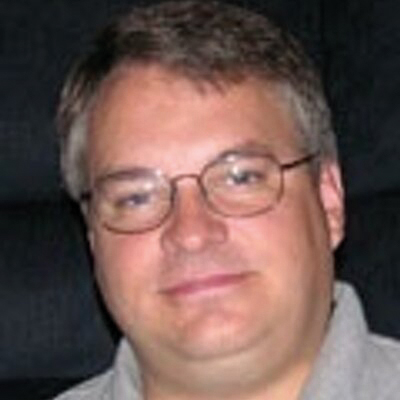 John Lewis, computer science educator and Tweeter
It’s John Lewis time of year again. That’s John Lewis, the computer science educator from Blacksburg, Virginia, who stole a march on said store and clasped the @johnlewis Twitter handle first. Lewis’ tireless patience sees him replying happily to the many who mention him but mean the other John Lewis in Tweets. People ask him about return policies and comment on store décor throughout the year, but it apparently reaches ‘whirlwind’ levels when the Christmas ad breaks. For what it’s worth, he’s a fan of the new ad and the tie-up with Age UK.

The buzz: Police use tea to teach sexual consent

The buzz: DWP in hot water over furry monster ad