This year's Christmas ad from John Lewis has been shared more times in its first hour than any of its predecessors were in their first 24 hours.

"Buster" has also been viewed 6 million times on Facebook after three hours, compared with 2.9 million views of "Man on the moon" in its first 24 hours, according to Adam & Eve/DDB.

In addition John Lewis has sold 1,000 Buster soft toys, which cost £15 and include a 10% donation to The Wildlife Trusts the charity supported  by the campaign.

The reach of the campaign has been expanded in a first-of-its-kind deal brokered by John Lewis’ media agency Manning Gottlieb OMD with Sky, which puts it on the programme guide. 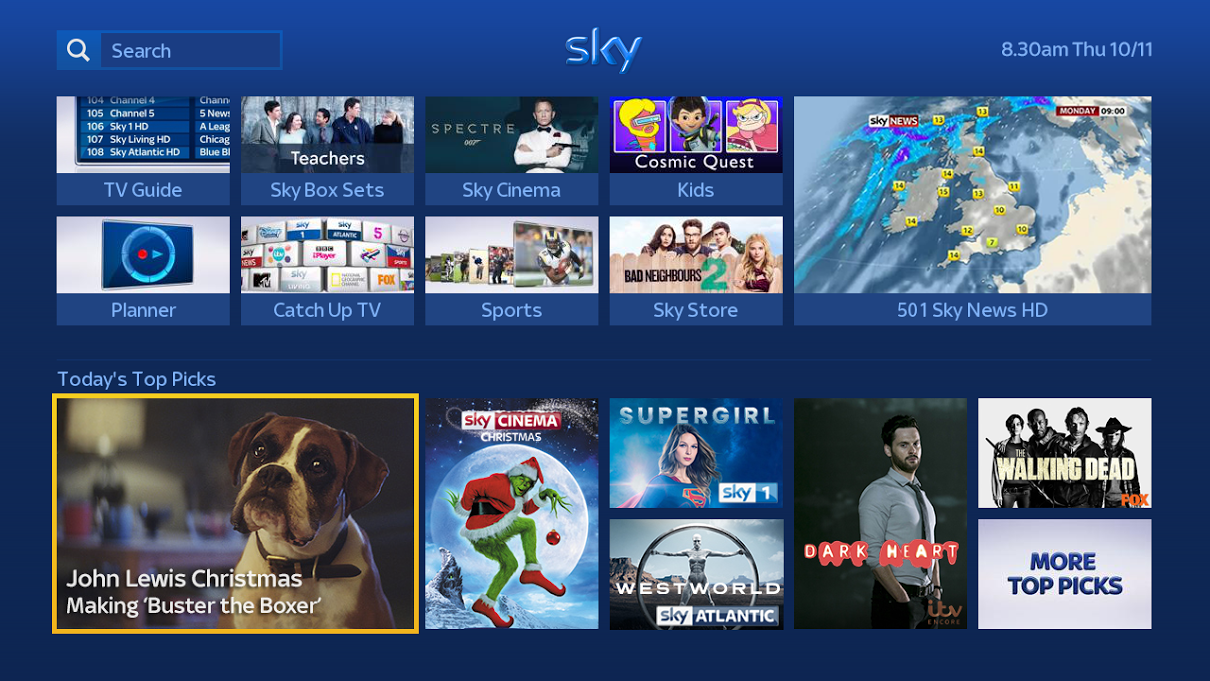 The video-on-demand content includes the ad, a "making of" programme and a Sky-produced nature programme featuring some of the animals  from the ad, raising awareness of the Wildlife Trusts partnership.

Tim Pearson, chief executive of Manning Gottlieb OMD, said: "This unique media partnership celebrates the heritage of the John Lewis Christmas ad in being the most eagerly anticipated advertising communication of the year.

"Sky Media has worked tirelessly to create an environment where over 12 million Sky households can enjoy the John Lewis content, on demand and at their leisure across the festive period."

If John Lewis did weather forecasts, I'd be the first to sign up