Since its early tweet-walks, Burberry has been a trailblazer on social, bringing its consumers closer to the action. Its celebrated fashion shows are watched online around the world by thousands, and the online coverage of these events helps to drive a huge spike in mentions that Burberry then uses to drive traffic to its online store.

Most recently, the brand has latched on to the hot marketing topic of the day, personalisation, by running the #MyBurberry campaign.

This follows on from customisable bags and appears to be another step in bringing the customer closer to the brand, presenting them with a one-of-a-kind experience and product.

The brand’s status as the darling of both the digital and fashion worlds looks assured.

86%of commentary on the customer service and shopping experience at Burberry was positive.

Good service in a range of its stores, coupled with a standalone Twitter account created solely for cust­omer enquiries, were among features greeted positively by commentators.

22%of commentary about Versace focused on its online portal. A significant propor­tion complained about poor response times, while the customer service offered did little to rectify the situation.

The favourable comments related to cust­omers who were pleased about being able to purchase Versace goods online.

Burberry shareholders voted against an ‘obscene’ £28m pay package received by chief executive Christopher Bailey. Labelled ‘one of the biggest revolts in British boardroom history’, the news quickly filtered through social and led to a high volume of negative discussion.

@Superdrug piggy-backed on the brand’s popularity, offering its followers a chance to win Burberry Brit Rhythm body lotion and body wash in an effort to publicise a half-price promotion. The ‘retweet to win’ update
was retweeted 852 times and ‘favourited’ a further
96 times.

From a star-studded front row to an ‘incredible’ performance from James Bay, fashion line Burberry Prorsum’s ‘The Birds and The Bees’ spring/summer 2015 show was a hit online.

It streamed live and viewers could buy the nail-polish colours worn on the catwalk after-wards via Twitter’s new ‘buy’ button.

#SaveKimi, a campaign asking Chris-topher Bailey to make Burberry a ‘fur-free company’, launched on World Animal Day (4 October). In just one week, it attracted 80,000-plus signatures on befurfree.org, after video footage from Finland highlighted the ‘grim truth’ about Saga Furs, a Burberry supplier.

Social Tracker is powered by Yomego and Human Digital 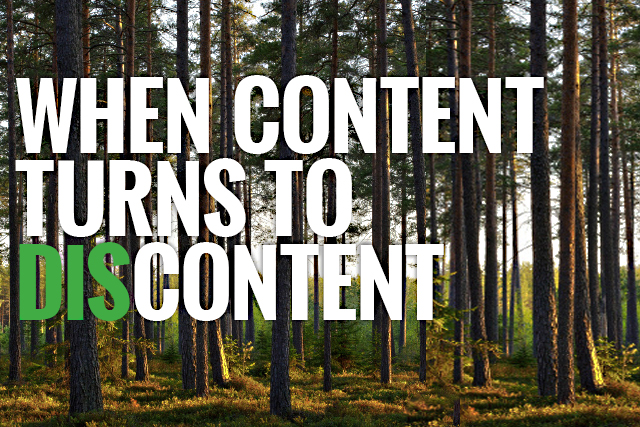 What brands can learn from Generation Feed 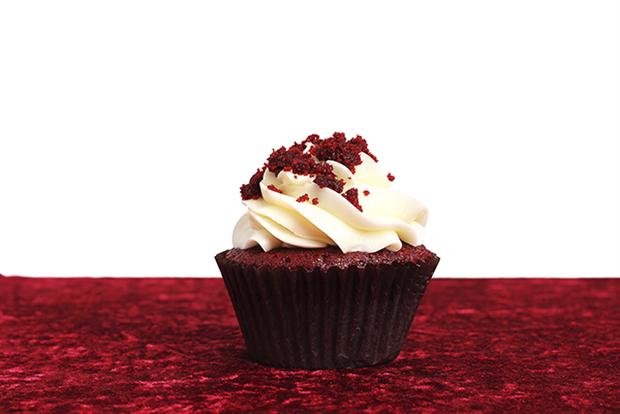 Has HSBC's standing on social media taken a dent?

Honda and Telefonica: virtual reality is not a passing fad for marketers

Is the talent shortage in the marketing industry a myth?

In the digital age, has the concept of power changed?

Do brands overestimate how much consumers want a conversation with them?

Aldi's sharpness lances the pretension of the big boys