Did the stock market overreact to a slide in sales, asks Kim Benjamin.

Luxury fashion house Burberry, founded in the 1850s, has garnered its fair share of attention of late, both from fashionistas and investors. Its colourful spring/summer 2013 collection, unveiled at this month's London Fashion Week, included outfits in raspberry pinks and emerald greens, and was the talk of the town. Its previously stellar performance off the catwalk, however, has lost some of its sheen of late.

Earlier this month, the company's stock price plummeted by nearly 21%, after it revealed that a flat period of sales had been followed by a decline in the past few months, with profits expected to come in at the bottom end of current forecasts. This is in marked contrast to the 6% hike in sales it reported for the first quarter to 30 June, and is the second time in less than three months that Burberry has reported a slowdown in growth.

Its latest profit warning coincided with the opening of a new, digitally enhanced 44,000ft2 flagship store on London's Regent Street. The brand has been at the forefront of integrating digital innovation with its business.

Not surprisingly, Burberry's warning had a knock-on effect on other stocks in the fashion and luxury sector, and analysts have highlighted that luxury brands are now struggling to cope with the continuing difficult economic conditions.

The company posted a 24% surge in annual profits to £336m in its last financial year, driven by strong growth in key Asian markets 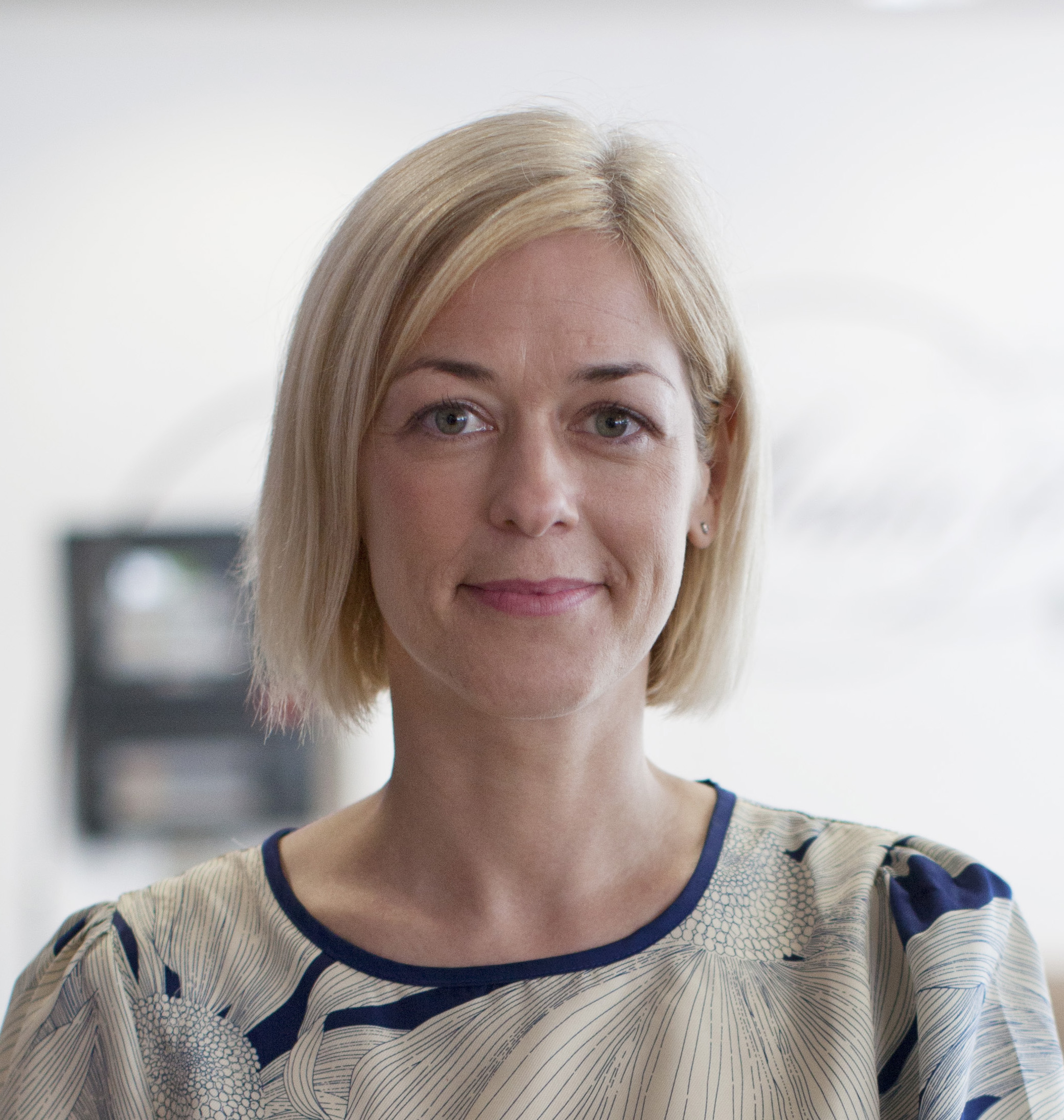 For £1.3bn to be wiped off the value of a business as a result of 10 weeks flat like-for-likes and a slight decline in sales for two weeks says more about the stock market than the business.

Burberry has enjoyed a rise in brand recognition, sales and profitability over the past 10 years. Under world-class leadership, it has flourished, taking advantage of emerging markets and luxury travelling consumers. Its carefully nurtured, consistent brand and creative strategy unites creativity, innovation, product excellence and multichannel retail with a clear commitment to its heritage.

The power of Brand Britain is not to be underestimated. With the continued growth of the aspirational classes in emerging economies, this potent brand positioning is unlikely to fade.

- Stick to the strategy, continue to innovate and invest in the best retail experiences on the planet. 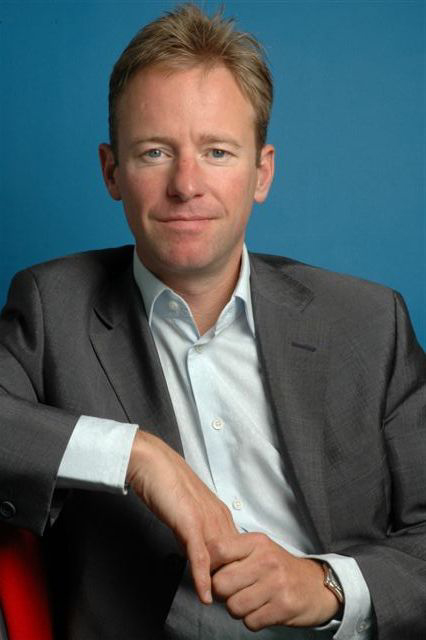 A few years ago we heard Burberry had turned a corner, transforming from traditional British tailoring to global power brand. The global picture has remained resolutely focused on luxury. So, why have sales flattened?

Economic turmoil has failed to produce a luxury recession; never before have such quantities of cash been burning holes in Gucci wallets and Chanel handbags. Further, HSBC recently commented that 'luxury shoppers seek exclusivity and eschew brands with "high logo content" like Burberry'. Could it be that Burberry simply isn't exclusive enough?

- Pay homage to the brand of the British tailor, highlighting heritage and quality to focus on a recession-resilient product mix.

- Stay exclusive, making every store a destination in its own right. Hype around its London flagship store shows the brand can revolutionise digitally enabled shopping, leading to a more personalised experience and increased online sales.