Dentsu's new brand index for marketers re-invents brand value by looking not at where a brand is today, but where it's headed.

Dick van Motman, Dentsu global CEO – creative, introduced the Dynamo Brand Index at Cannes by asking: how does a brand succeed in an environment when scale is no longer a key to success? We’re living in a very different environment, and it asks for a different look at how brands are built.

The Index is the brainchild of van Motman and Dentsu APAC’s chief strategy officer Michael Chadwick, also at the launch, who wanted a new model for measuring brand value in the new economy.

The resultant Index was developed with The Effectiveness Partnership, represented by founding partner Gurdeep Puri. To compile the Index, more than 22,000 consumers were surveyed across 10 markets – Australia, Brazil, China, Germany, India, Indonesia, Japan, Thailand, the UK and the US.

"For most of the 20th century, scale was enough to win because scale meant you could dominate media, routes to market and supply chain. We know now that brands are being built to huge valuations completely outside of that traditional ecosystem," says Chadwick. "Scale is no longer enough to win, and indeed some recent evidence suggests scale may have a less positive correlation with growth. We think it’s more important to value momentum. It’s not how big you are, but how you’re moving." 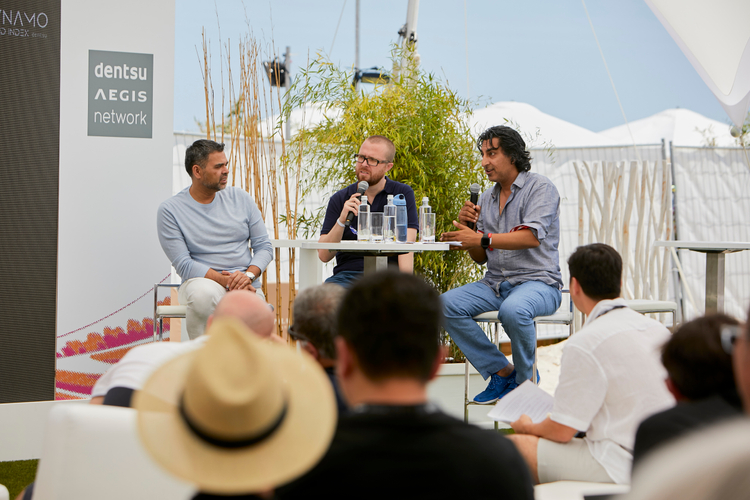 So what kind of qualities might that mean we now look at and evaluate? Is it a case of out with the old, in with the new? Not so fast according to Chadwick.

"We used to look at equity, scale, presence, control, personality and channel dominance," he says. "We think there are six corollary qualities that are really important to have these days. It’s not about getting rid of the old ones, but how do you converge them."

Dentsu found brands that thrive in the new economy move by converging equity with energy, scale with agility, presence with connectivity, control with openness, form and personality with value and values, and channels with customer experience. And that moving this way requires two key qualities: energy and direction. Energy to maximise engagements and connections, and direction to ensure consistency, clarity and relevance.

"At the heart of the model is this matrix – energy and direction," says Puri. "Brands with both are considered ‘Dynamo Brands’. One of the things that came out over the last six months was an analysis of Dynamo Brands and it was found they have grown 21% and outperformed the S&P 500 by 12%." 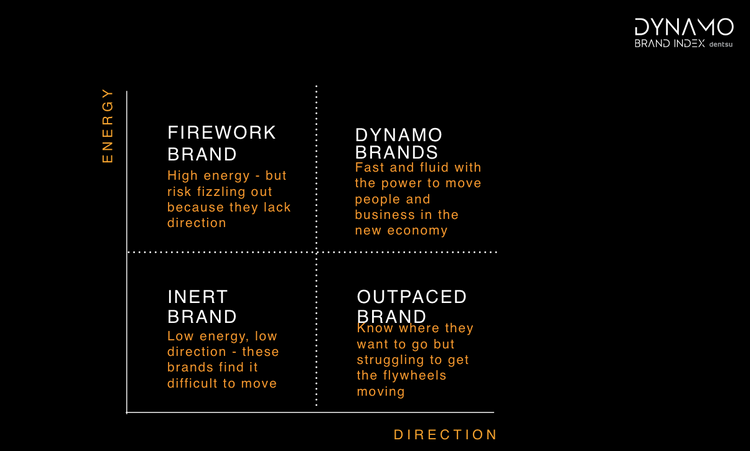 So who are the Dynamo Brands of today?

There was some surprise that it’s not just new economy brands occupying the top global rankings, and that old economy brands often showed high levels of energy. And, you might ask, "Where’s Apple?"

Chadwick says the Index looks at where brands are moving, not their current size or status. "It’s easier to become a Dynamo Brand than to stay a Dynamo Brand. It’s hard to keep the momentum going.

"And it’s important to keep in mind that this is in the eyes of consumers also," he adds. "Just because you’re doing a lot doesn’t mean you have energy." 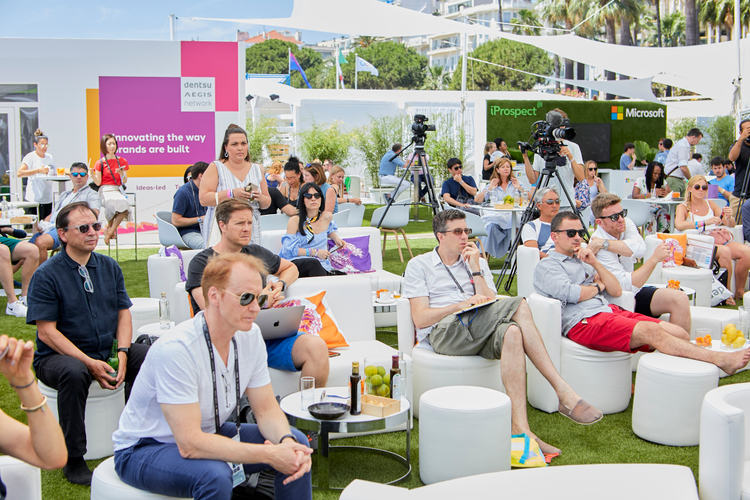 This was measured using Digimind’s global social listening data and correlated against the Index score.

For example, Adidas has a direction surplus, but has boosted its energy level in some markets leading to greater positive impact. "Adidas in India has made really good inroads by associating with Bollywood, cricket and street culture," says Chadwick.

Can you just buy energy through ad spend?
"We found you can buy a little energy, but you can’t buy enough to win," says Chadwick. "And you certainly can’t buy dynamism. This means you can’t rely on media and comms to drive energy to achieve dynamism – it requires brand behaviours and brand actions."

He cites KitKat, which has high direction recorded thanks to a consistent value proposition including one of the oldest taglines around at 60+ years. However, it is considered dynamic in Japan through constant and unexpected innovations.

"When you look at a brand like Nike, they’ve landed a set of values and maybe that can be a template for some of the new economy brands. How can we build our company around authentic values? Nike’s been living those values for 40+ years."

Once you’re a Dynamo Brand, how do you stay there?
Dynamo Brands exhibit four key behaviours: continuous improvement, they’re clear rather than consistent, defined by their values not their form, and have trust with consumers at a brand level.