For fans who have travelled to Russia for the World Cup, brands have been creating a buzz around the tournament with experiences filled with games and local culture. Campaign rounds up some of the top activations. 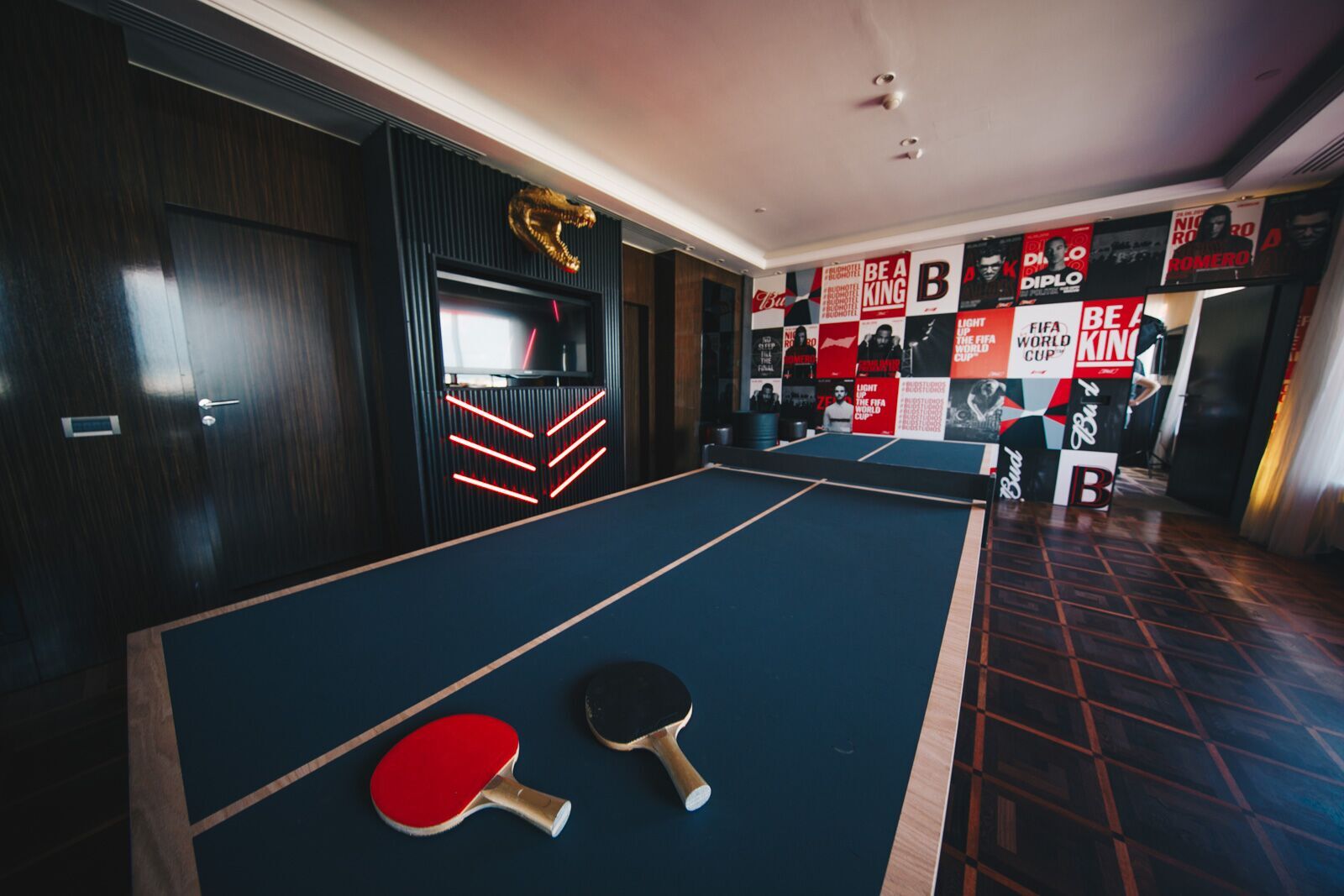 The lager brand is taking over the Intercontinental Hotel in Moscow for the duration of the tournament with football-themed games, old-school arcade games, and a digital fan wall to watch the World Cup.

The Bud Studios is "an exclusive social gathering and content space" on the top floor, where media and influencers can pick out and create content in the production studio. There is also be spa and venue for special events in the "Bud x Loft" space. 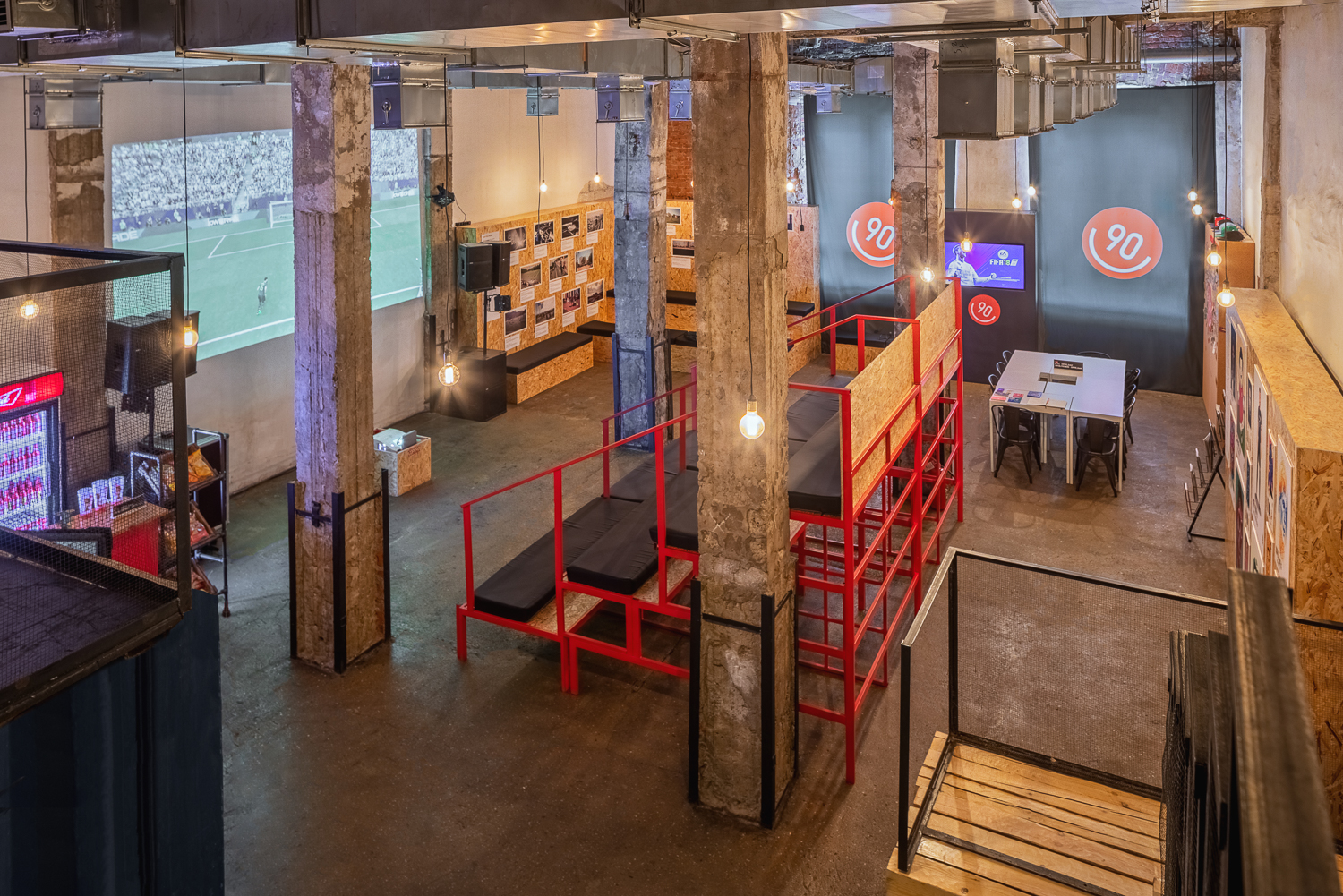 Copa90’s Russia activation has already had more than 650 visitors from over 30 countries. In the centre of Moscow, the space is designed to showcase Russian culture, art, fashion and design. 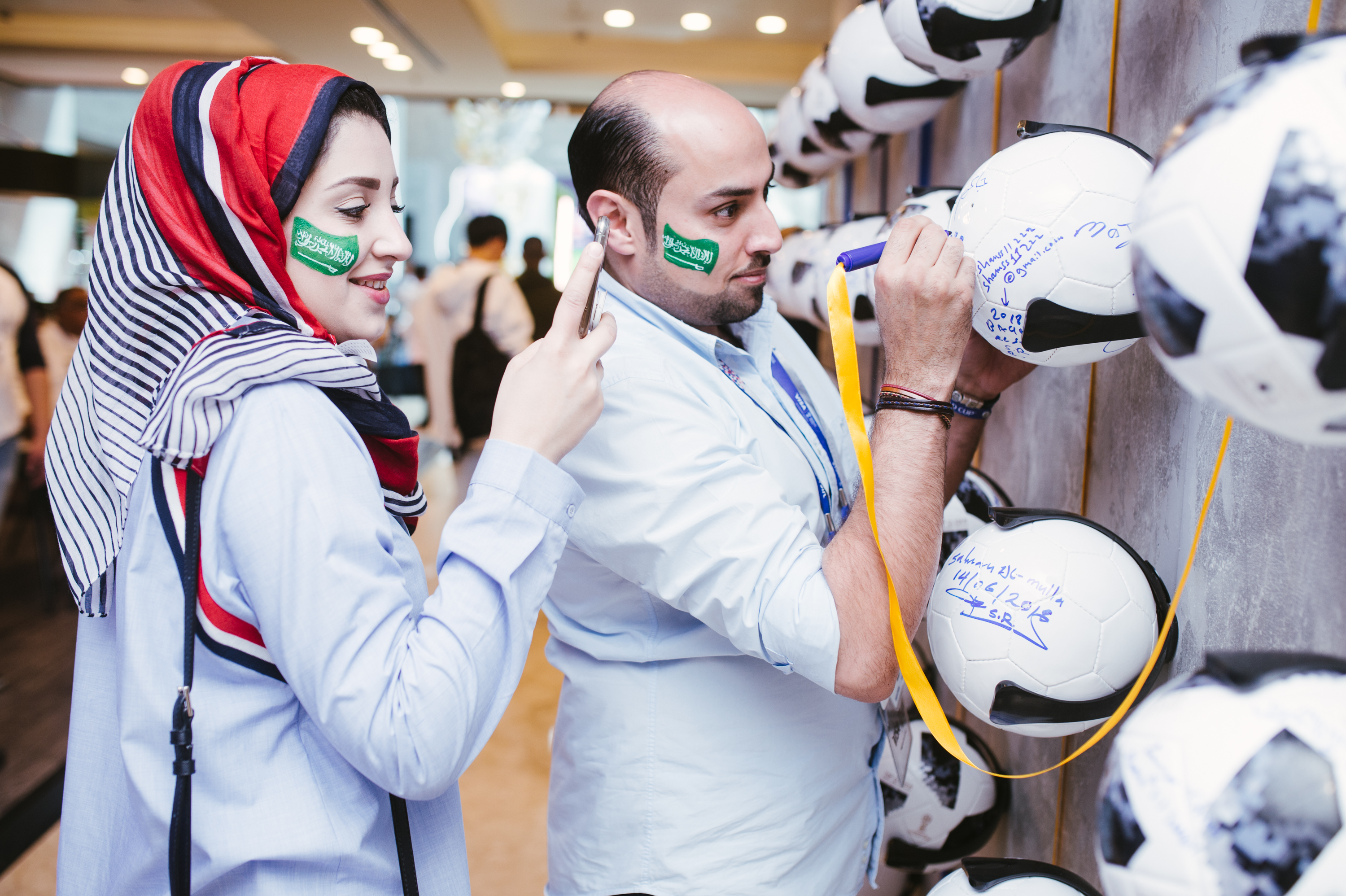 Fifa’s official payment services provider has created a space where fans can interact with a number of stations such as create their own avatar, enjoy an augmented-reality game, and try local delicacies. There is also a self-serve beer area. Footballer Zlatan Ibrahimovic, who has fronted Visa’s World Cup campaign, has also made an appearance at the space.

Turkey of the week: Hdac scores own goal with weird blockchain spot