Former Arsenal player Wright will join BT's panel of analysts for live matches in the Barclays Premier League and the FA Cup, as well as other football programming.

The show will aim to cover the biggest stories of the day and the build up to the day's football across the UK, Europe and beyond.

'Matchday Live' will run through all of BT Sport’s live programming on Saturdays. The Matchday Live schedule continues from noon when BT Sport brings fans one of its 38 live Barclays Premier League matches. 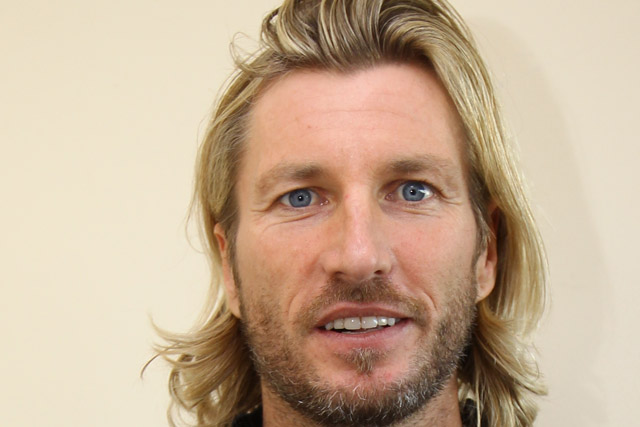 Grant Best, senior channel executive producer at BT Sport, said: "Ian and Robbie have proved themselves to be hugely popular pundits with football fans across the country and we are delighted to add them to our growing team of analysts.

"Matchday Live with Fletch & Sav is the perfect build-up to the football weekend hosted by true football fans and special guests, features and the entertaining chemistry and unpredictability you'd expect from the pair. Fans should stick with BT Sport through Saturdays for their sporting updates with Matchday Live."

BT Sport starts its Barclays Premier League coverage with Louis van Gaal’s first league game as the new Manchester United manager on the opening day of the new season on Saturday, against Swansea.

BT's Gavin Patterson: 'Our business is all about broadband'