BT is using a pair of ads to launch a new unified brand positioning, "Be there", that chief brand and marketing officer Zaid Al-Qassab said aimed to recapture the marketing success of the long-running "It's good to talk" campaign.

Both new spots were created by Abbott Mead Vickers BBDO. The new platform, however, was soft launched last month with a campaign for the brand’s business division from its other creative agency, Now.

The first ad, "Buddy", promotes BT’s Infinity Wi-Fi. It features a young girl, chasing her new pet bird all around her house and into the garden, while speaking to her grandpa, in the Caribbean, by video chat on a tablet.

It was created by Toby Allen and Jim Hilson, and directed by Tom Hooper through Smuggler. It will debut tomorrow night. The media agency for both campaigns is Maxus.

The second, for BT Sport, features England footballer Dele Alli moving through scenes from a number of sports: football, rugby, boxing, basketball and UFC. It was created by Caio Giannella and Diego de Oliveira, and directed by Pedro Martin-Calero through Colonel Blimp.

The ad was also originally planned to debut tomorrow, but its first airing was brought forward to take advantage of the large audience expected for tonight's women's Euro 2017 semi-final, between England and the Netherlands, on Channel 4.

England’s quarter final victory over France on Sunday set a record for the biggest ever UK TV audience for a women's football match – an average of two million viewers – and tonight’s match looks set to eclipse that figure.

It's still good to talk

Al-Qassab told Campaign that the rapid rate of launches and technological advances in recent years meant that the brand’s marketing had become very focused on products and performance claims – a situation that meant it was not fully playing to its strengths.

"We looked at BT over the years and realised we had a really strong heritage in understanding people and how they engage with communication," he said.

"People still talk about ‘It’s good to talk’. That was all about human closeness, how communication brings people together. And we realised with all our technological advances that was something we’d drifted away from, and it was something we’d like to get back to."

It made sense to extend the platform to BT Business, Al-Qassab added, because the drivers were the same as in consumer: "Our insight with B2B is that relationships is the most important thing in business, and relationships are built through communications. So the role we play in business is essentially the same thing we’re saying in the consumer market." 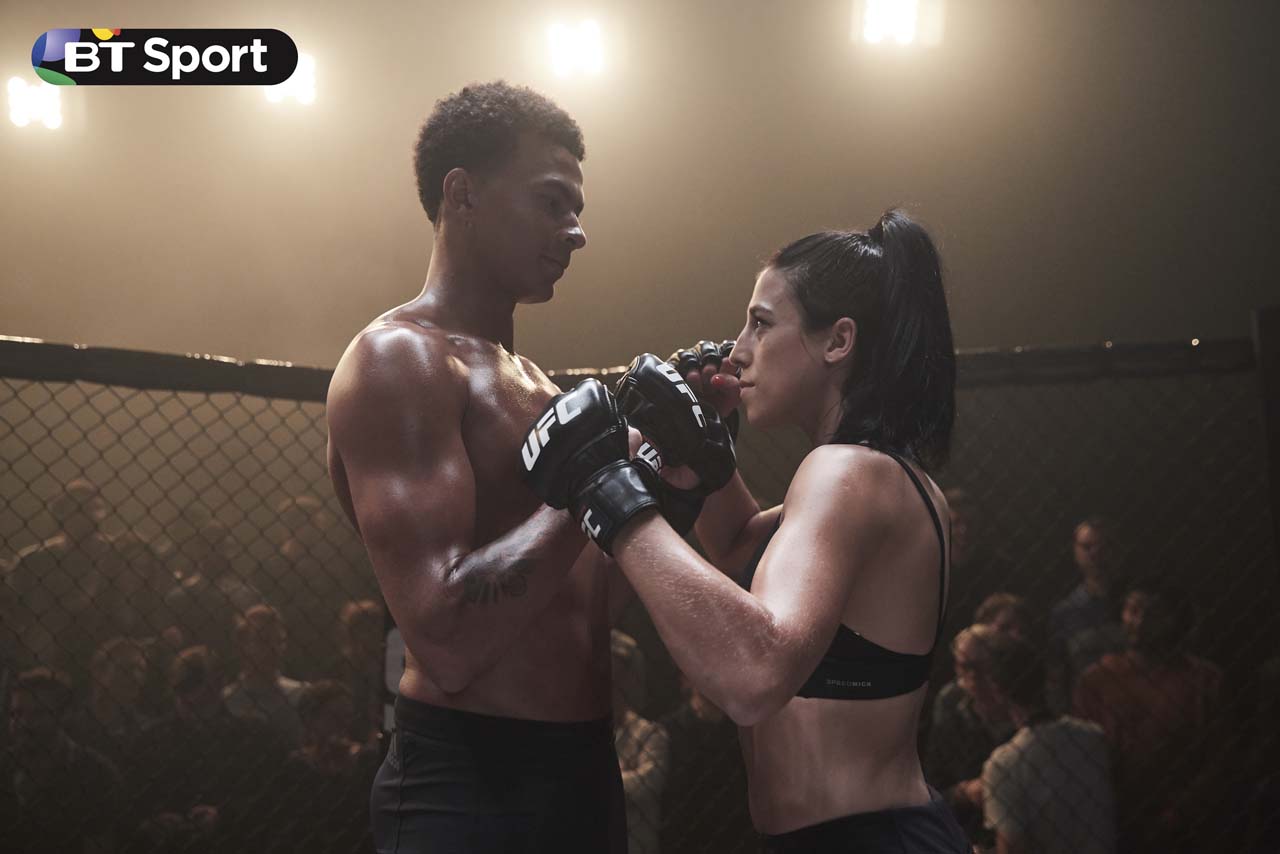 BT and its main rivals in broadband, Sky and Virgin, have all had ads banned by the Advertising Standards Authority in the last year for making claims that the watchdog decided were misleading, could not be substantiated, or breached the BCAP and CAP Codes in some other way.

But Al-Qassab insisted that the decision to put more emphasis on emotional communication was not motivated by a desire to put an end to these claim wars.

The most recent ruling, in which a second ad starring Ryan Reynolds was banned over its claims that BT’s Smart Hub had "the UK’s most powerful Wi-Fi signal" had actually vindicated the brand, Al-Qassab said.

As part of its ruling, the ASA accepted that Smart Hub’s signal reached a greater distance than routers from other major broadband providers.

"We’re delighted that in the last ASA ruling it was upheld that we have the best Wi-Fi," he said. "We’ve been winning the ASA stuff recently and I think that’s because we’ve got superior products and we’re able to say so. Our advertising will still be extremely competitive on speed and reliability."

Is Amazon priming itself for a Premier League bid?

BT is the most complained-about broadband provider

MEC merger not a carve-up of Maxus, Group M insists

BT in discussions about digital roster