The Beano marketing team used online content, bespoke creative and live events to drive both awareness of the Beano brand and its new website, winning the prize for Marketing Team of the Year at the 2018 British Media Awards.

The six-person Beano.com marketing team, which was formed in 2016, is responsible for increasing both awareness of the Beano brand to its target audience and their parents as well as driving overall traffic to the new Beano.com, which launched in September 2016.

With Beano Studio’s first output, Dennis & Gnasher Unleashed airing on CBBC in 2017, there was also a wider objective to ensure that awareness of the IP generated by the show had a positive effect, ensuring that Beano was seen as the home of Dennis & Gnasher.

Content was made available in the run-up to launch, an event was held at a skate park in west London and bespoke creative was used to target kids on different sites, resulting in high click through and engagement rates.

To drive repeat site visits, the team devised a game called ‘Crack The Code’ – an interactive game where Beano.com visitors spot clues hidden within articles, quizzes and videos to ultimately crack the code and take home a prize. The clues were distributed across a seven-day period, which drove digital engagement and repeat traffic.

In the six months after the relaunch of Beano, the digital network brand awareness amongst the target audience of 6-12 year olds increased by 30%; there were more than 2.5m video views and over 2,000 pieces of content created. 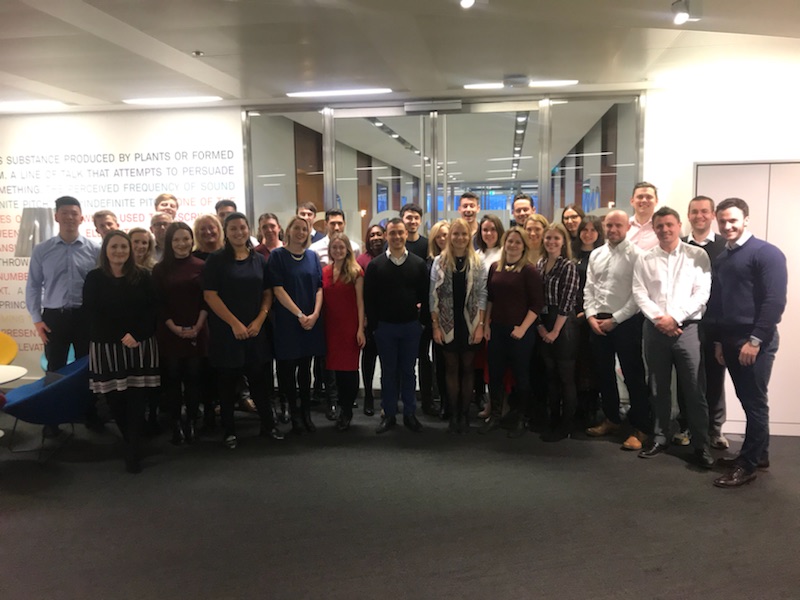 The Times & The Sunday Times 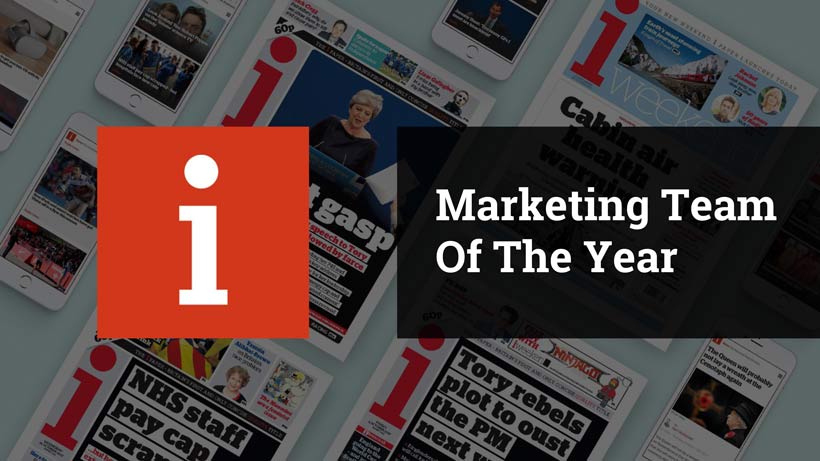