The second edition of New Scientist Live, held in 2017, introduced the brand to a wider audience, making science inclusive for all. It won the prize for Event of the Year at the 2018 British Media Awards.

Content is brought to life at the New Scientist Live (NSL) event. Taking place for the second time from 28 September to 1 October 2017 at ExCel London, the event aimed to introduce the brand to a wider audience - making science inclusive for all, while continuing to embrace the values of the magazine.

The brand also aimed to improve on high attendance achieved at the 2016 inaugural event. The 2017 show attracted 30,459 visitors, an increase of more than a third compared to 2016 figures, with five themed areas showcased, including Cosmos, Earth, Humans, Technology and Engineering, demonstrating how science, technology and engineering shape the world around us.

A total of 141 companies exhibited their latest innovations to the public, with a range of blue-chip companies, educational establishments, technology start-ups and museums taking part.

One highlight included a live video link to astronaut Paolo Nespoli while orbiting on the International Space Station.

The show succeeded on all fronts, with increases in revenue, visitor numbers and exhibiting companies, as well as bringing science and technology to life in a way that hadn’t been done before. 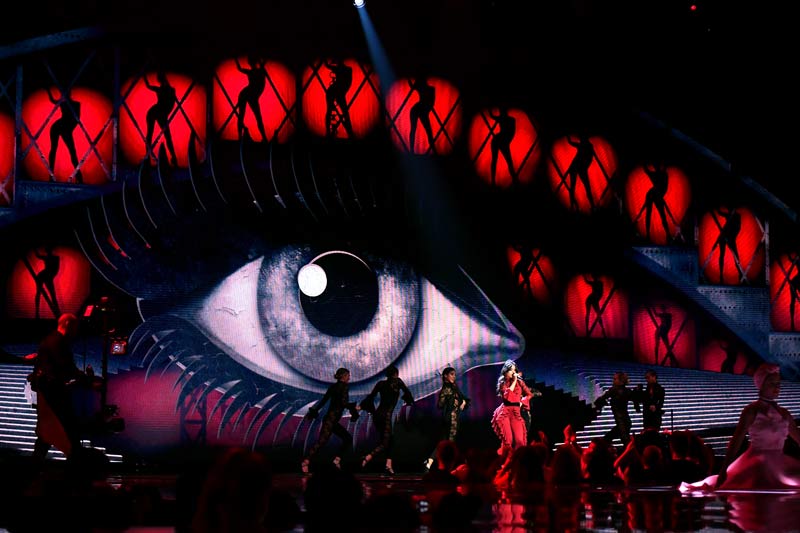 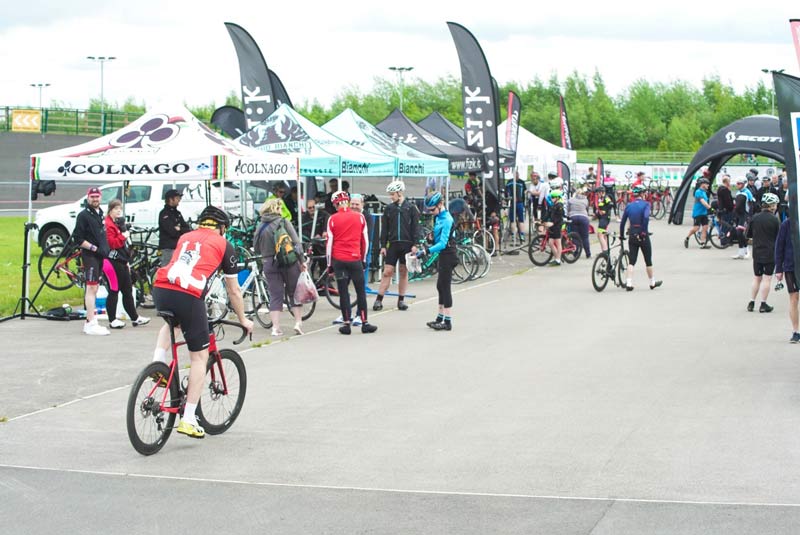